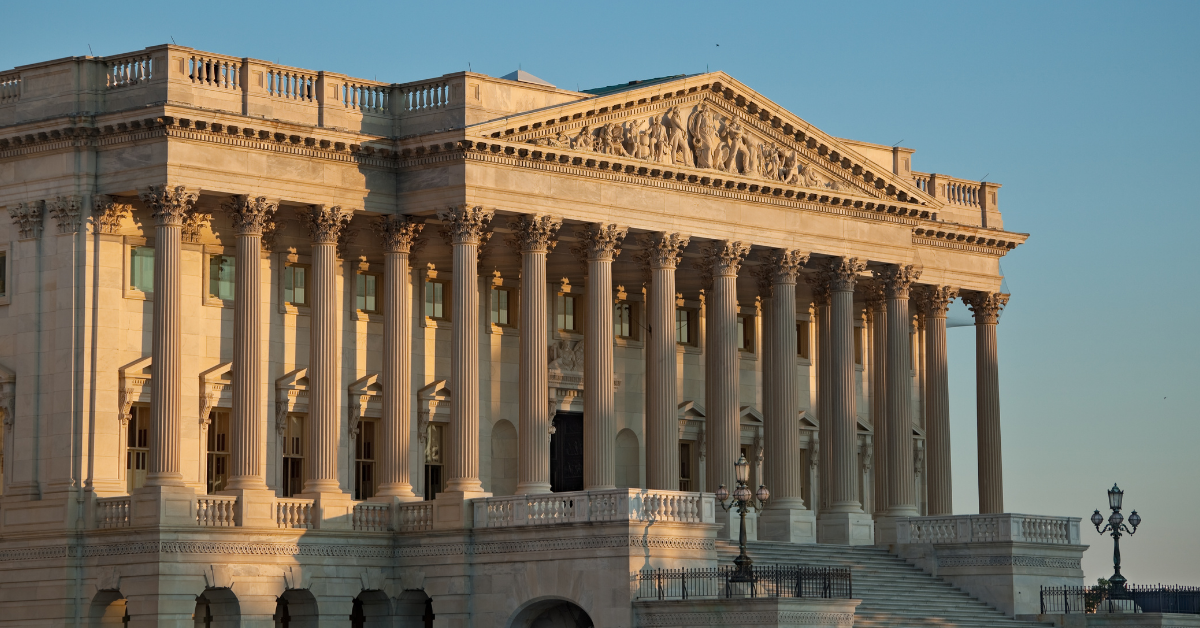 Now that Democrats have a bare 50-50 majority with the Vice President breaking the tie, it’s an appropriate time to look ahead to the next election in order to see which party might have the initial advantage.

In an ironic bad news/good news scenario for Republicans, because the party lost the Georgia runoff elections and their majority the GOP now has further winnable 2022 targets in order to attempt to regain the chamber advantage.

In the new election cycle, a total of 34 Senate seats will be on the ballot. Adding the 2020 final results, we see that 20 Republicans will be defending theirs seats in 2022 as compared with 14 Democrats. The ’22 cycle also includes two reruns from 2020 as both Sens. Mark Kelly (D-AZ) and Raphael Warnock (D-GA), winners of special elections, will again be on the ballot in order to secure respective six-year terms.

Reviewing political voting trends for the past six years in each of these states reveals that now the Democrats actually have more Senators seeking re-election (4-3) than Republicans where the four-year major statewide vote average is under 50%.

Averaging five data points: the partisan vote percent from the individual Senator’s most recent election, the two presidential campaigns (2020 and 2016), the state’s other Senate election, and the most recent gubernatorial vote provides us a partisan mean average vote from the immediate past four-year period.

Republicans have three such Senate situations. Sens. Pat Toomey (PA), Ron Johnson (WI), and Richard Burr (NC) all represent states where their party’s average vote total drops under the majority mark for the tested period. Already, Sens. Toomey and Burr have announced they will not seek re-election, leaving at least two of the Republicans’ three most vulnerable seats in an open situation.

Below are the statistics in the order of the most vulnerable seat for each party being listed at the top:

Realistically, the seven contests where the incumbent’s average party index is below the 50% mark constitutes the true 2022 battleground, at least in the early going.

Florida Sen. Marco Rubio (R) is in a close state (50.4% average), but one that is trending more Republican in the most recent elections. The Alaska GOP percentage is lower because minor party candidates tend to get a larger share of the state’s vote than in most places. While the cumulative average GOP vote total is only 50.7%, the Alaska Democrats see a mean of just 37.8% in the same elections.

In looking at the Democratic seats that are just over 50%, the total also appears slightly misleading in Colorado (52.1%). The average here does not fully take into account the state’s major swing to the left in the most current elections.

Obviously, open seats will change the cycle, as will unforeseen political events. Other potential retirements are Sens. Chuck Grassley (R-IA) who will be 89 years old at the next election and Patrick Leahy (D-VT) who will turn 82 before the next vote. Sen. Ron Johnson (R-WI), who originally pledged to serve two terms when he first ran in 2010 is also a prospective retirement. Should he choose not to run, then all three of the most vulnerable Republican seats would be open.