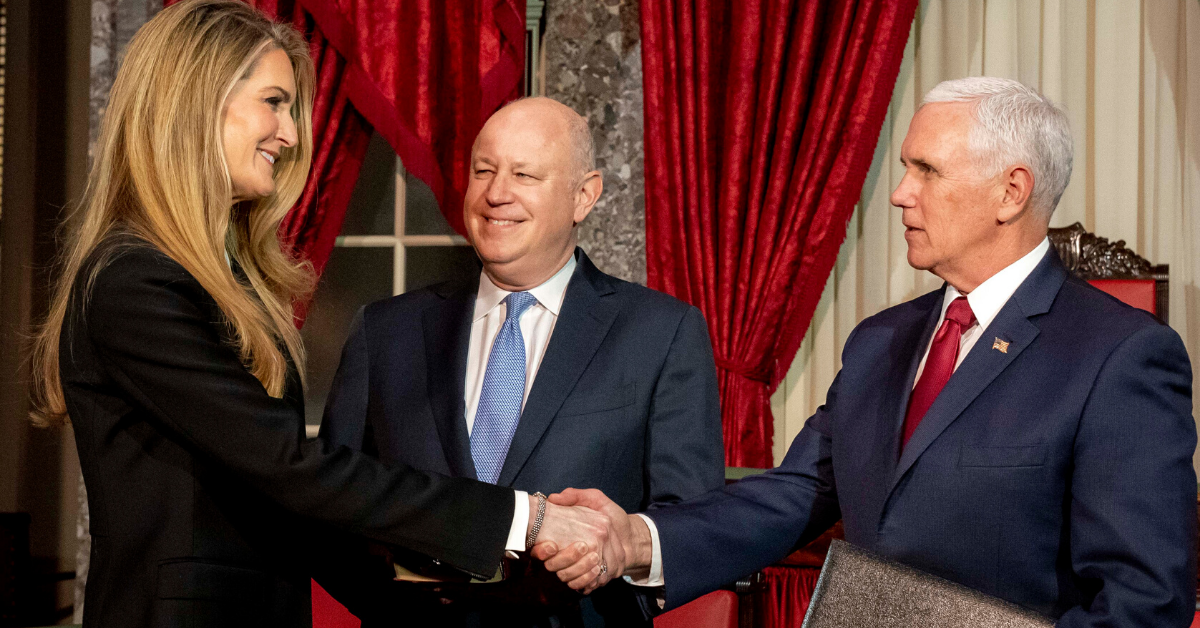 A Closer Look At Georgia

The Battleground Connect consulting firm that predominately polls for Republican clients in the South again surveyed the impending Georgia special Senate election as they did on March 24, but this time added questions about the presidential race.

The Senate numbers show some changes from Battleground’s last poll conducted on 3/24. Rep. Doug Collins (R-Gainesville) continues to hold first place and increases his support by two points to 36% in the jungle primary. Rev. Raphael Warnock (D), who the Democratic Senatorial Campaign Committee has already endorsed, moves into second place (16%) but remains a full 20 points behind the leader.

The President’s numbers are not particularly surprising even though some analyses are pointing out his small margin is a warning sign toward potentially losing the state in the fall. Looking back to 2016, however, suggests that a two-point lead seven months before the general election in a southern state where Republicans typically under-poll tracks with where Trump found himself at a commensurate time four years ago.

The Real Clear Politics website makes available a series of polls from previous elections. The closest statistical models to the current surveys were conducted in early May of 2016. Three studies were reported from a trio of different survey research entities and they found Mr. Trump leading Hillary Clinton by one, four, and three percentage points, consecutively, during the May 5-15 period. The future President would go onto to record a 5.1 percentage point win margin in Georgia, 50.5 – 45.4%.

While Georgia is changing demographically and Democrats are more competitive here than in the recent past – Governor Kemp’s slight victory margin of 50.2 – 48.9% margin is a case in point – and though the President’s campaign must devote heavy resources to win the state, the odds still favor him. Failing in Georgia could well mean a national loss, hence the importance of carrying the state. Four other places from the 2016 Trump coalition, Arizona, Florida, North Carolina, and Texas, are equally important as Georgia for Mr. Trump, or any Republican for that matter, in order to win a national election.

Battleground’s Senate results provide further segmentation and gives us a better perspective regarding the campaign mountain that Sen. Loeffler must overcome just to become competitive. Among Republican voters, Ms. Loeffler trails Rep. Collins by an overwhelming 70-20%, while both she and the Congressman attract only 5% apiece among Democrats. Mr. Collins records a 31-13% lead over Sen. Loeffler among Independents.

In mock runoff projections, Rep. Collins would lead Rev. Warnock, 49-36%. If Sen. Loeffler were to advance into the runoff against Rep. Warnock, she would trail 40-41%, thus clearly giving Democrats their best pairing for a chance at scoring an upset victory.

Though 30 weeks remain until the election, the early numbers are consistent in showing that Sen. Loeffler is in deep political trouble. It is not clear at this point whether reversing such a glaringly poor trend to become competitive in the jungle primary is feasible.