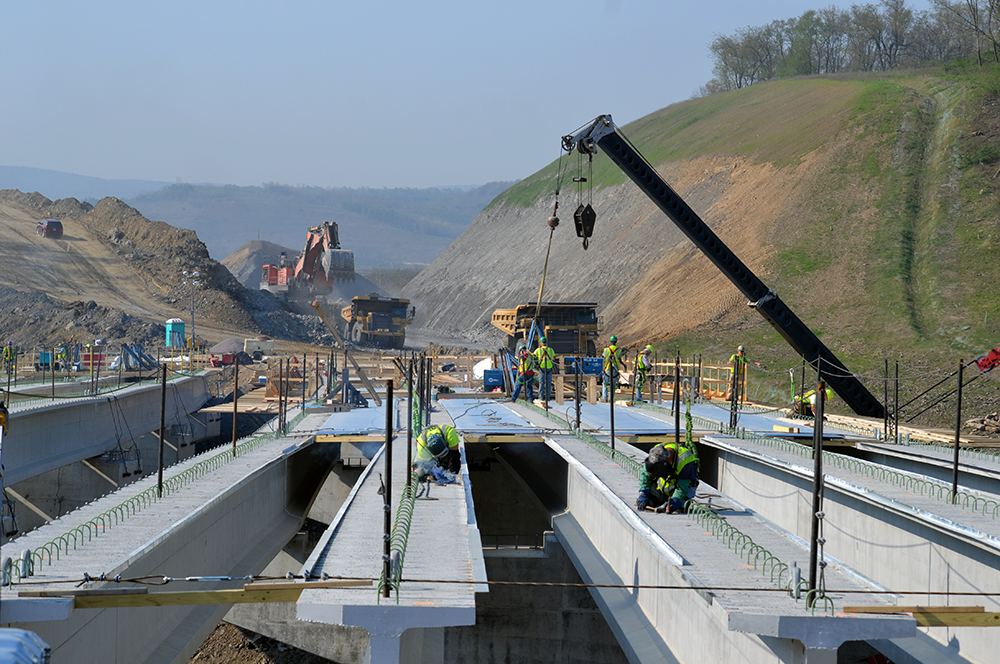 On March 14, a bipartisan group of senators--led by Sens. Pat Toomey (R-PA) and Doug Jones (D-AL)— introduced AGC-supported legislation to correct a drafting error from the Tax Cuts and Jobs Act (TCJA, the 2017 tax reform law), that inadvertently extended the depreciation schedule for interior improvements to commercial properties from 15 years to 39 years. AGC has heard from many contractors and service providers that this error is materially impacting construction projects across the country, forcing building owners to delay or reconsider projects.
Prior to passage of TCJA, any interior improvements to commercial properties (designated in the tax code as “restaurant, retail and leasehold improvements”) could be depreciated over 15 years.  The TCJA included a provision that sought to simplify this section of the code by consolidating multiple classes of infrastructure eligible for the 15-year depreciation schedule into a new definition, called “qualified improvement property” or QIP.

Additionally, under this section of the Internal Revenue Code, QIP was intended to be eligible for temporary 100 percent bonus depreciation, thus allowing these commercial improvements to be expensed in one year until the temporary full expensing expires in 2023.  However, due to a drafting error, the TCJA inadvertently changed QIP’s depreciation schedule from 15 years to 39 years.  This is a substantial change, significantly affects cost-recovery and must be addressed to help many of these construction improvement projects get back on track.

While a drafting error should be relatively easy to fix legislatively, unrelated partisan interests have thus far prevented passage of all but a few “technical corrections” from the TCJA.  Securing bipartisan support for this bill is a significant step towards fixing this unintended problem.