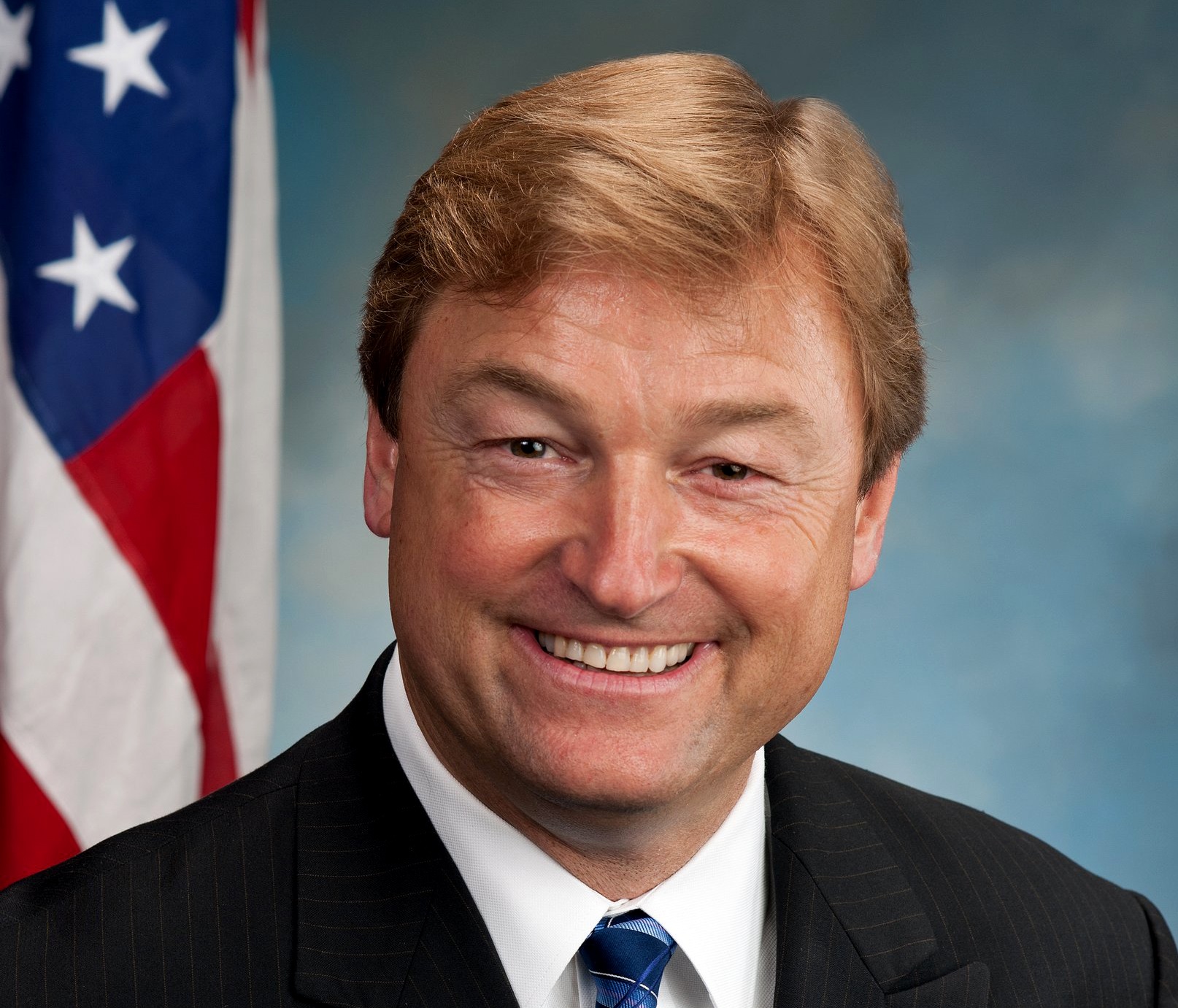 The Associated General Contractors of America Political Action Committee, also known as the AGC PAC, announced today that it has endorsed Dean Heller for the United States Senate. AGC PAC officials said they are supporting the senator’s reelection because of his strong pro-construction record.
“Dean Heller has distinguished himself as a serious leader with a proven track record of fighting unreasonable regulations, supporting much-needed tax reforms, and pursuing common-sense immigration policies,” said Stephen E. Sandherr, the association’s chief executive officer. “The senator has proven that he will stand up and fight for what is right when it comes to protecting our economy, our workers and our country.”
In addition to endorsing Senator Heller, AGC PAC has contributed the maximum amount of $10,000 to his Senate campaign. AGC PAC is also encouraging the association’s members in Nevada to help turn out the construction vote in support of the senator on November 6th in the general election.
“He is keenly aware of our state’s unique needs and has proven himself to be a tireless advocate for the construction industry and the business community. Dean’s support of tax reform and his position on the powerful Senate Committee on Finance are meaningful reasons to ensure he is returned to the Senate,” said Craig Madole, chief executive officer of the Nevada Chapter AGC. “Dean Heller is one of our industry’s strongest allies here in Nevada and in the Senate. It’s no surprise he earned a 100 percent score from AGC on key construction votes this Congress,” added Sean Stewart, chief executive officer of the Nevada Contractors Association.
AGC is the leading association for the construction industry, with hundreds of member companies in its two Nevada chapters, representing general and specialty contractors, service providers, and suppliers. This endorsement comes from AGC PAC, the national association’s political action committee.