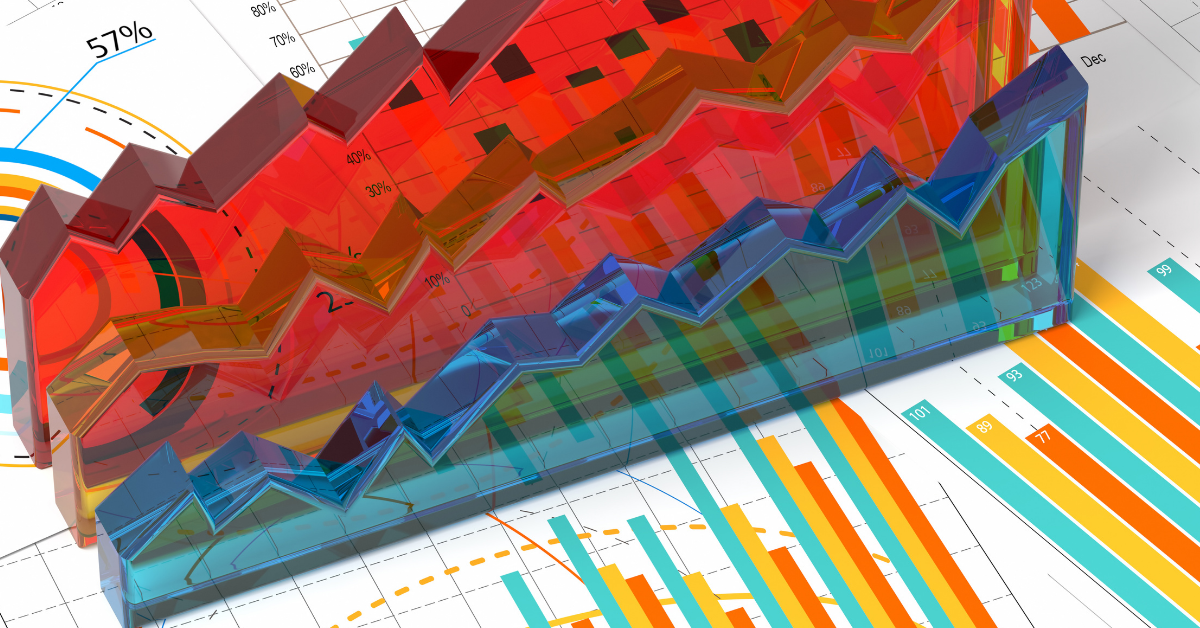 Now that election results are being certified around the country, we can begin to analyze the numbers in an attempt to detect what voting patterns developed throughout the electorate.

In looking at the presidential state-by-state totals from all 50 states and the District of Columbia, we can begin to see that President Donald Trump fell below his previous vote marks not only in places like Arizona, Georgia, and the Great Lakes region, but in several other places, as well. This, despite seeing over 10.5 million more people voting for him in 2020 when comparing his totals from those recorded four years ago.

In a total of 18 states, Mr. Trump dropped below his 2016 performance rate, including eight places that he carried in both 2016 and 2020. In all eight, however, his drop-off rate was less than one-half percentage point.

The state where Mr. Trump outperformed his 2016 total by the most is Utah (12.6%), but that is largely because there was no strong Independent or significant minor party candidate on the ballot in the 2020 election. Four years ago, Independent Evan McMullen did well in Utah, attracting 21.5% of the Beehive State vote thus allowing Mr. Trump to carry the state with only a plurality of 45.5%. In 2020, his victory percentage improved to 58.1%.

One of the key reasons former Vice President Joe Biden won the election is because he increased Democratic performance over Hillary Clinton’s 2016 vote totals in every state but New York. This allowed him to tip the balance away from President Trump in the critical states of Arizona, Georgia, Michigan, Wisconsin, and Pennsylvania, those states the latter man carried in 2016 but were lost to Biden in this current election.

Turning down ballot, the US Senate contests broke differently than many expected – most were predicting a Democratic takeover especially if coupled with a Biden victory – and comparing the presidential and Senatorial results were somewhat surprising. Despite the voters unseating a President, the state votes still proved consistent with past election year patterns.

If the Republicans hold at least one of the Georgia runoff elections, they will maintain the Senate majority in the 117th Congress. With Mr. Biden in the Presidency, he would become the first Democrat since Grover Cleveland in 1884 to have won the nation’s highest office and not come into office with his party controlling the Senate.

Eliminating for now the two Georgia runoff elections since they won’t be decided until January 5th, there was only one state where a majority, or at least a plurality, of voters chose one party’s candidate for President and the other for US Senate. That state is Maine, where Mr. Biden won the statewide count with a 53-44% margin, a spread coming mostly from the southern 1st Congressional District as the state’s two CDs again split their presidential vote, while Republican Sen. Susan Collins* surprised the political prognosticators in recording a 51-43% victory.

Every other Senate battleground state’s electorate voted in unison for the candidates of one party for both national offices.

Interestingly, the House races produced somewhat of a different pattern. At this point, Republicans have converted 14 House seats from the Democratic column with a net gain of eleven. Democrats gained two seats in North Carolina due to a new court-ordered redistricting plan and won an open Republican seat in Georgia.

Of the 14 GOP gains, half, or seven, came within states that Mr. Biden carried: California (3), Michigan, Minnesota, New Mexico, and New York. Eleven of the 14, however, are former Republican-held seats that went Democratic in 2018 only to return to the GOP column two years later.

The surprising outcome of this election is seeing an electorate defeat an incumbent President, but then returning to its typical voting pattern down the rest of the ballot. This suggests that the voters rejected, in what proved to be a close election, President Trump for reasons other than his policies.