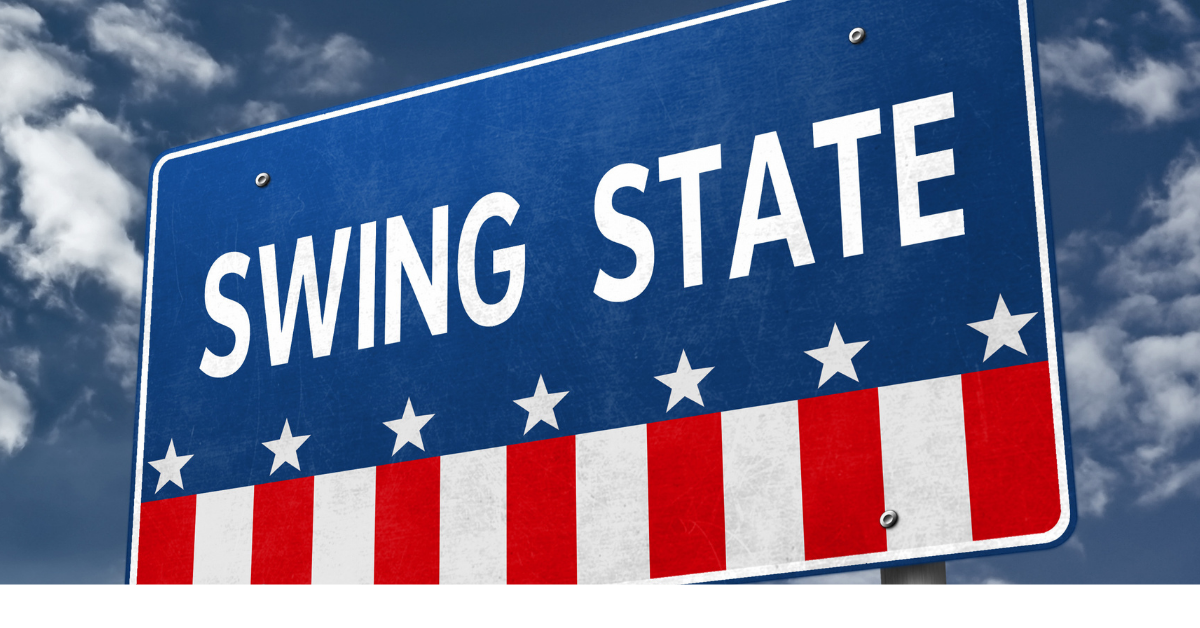 There has been prevalent speculation that we may not see a winner in the presidential election and certainly in some Senate and House races come the evening of November 3rd, but research into the processing and counting systems of each state suggests such a conclusion may actually prove unlikely.

The election procedures in Arizona, Florida, and Wisconsin all point to having a victory projection coming from these states on election night, thus making them the “tells” for the national vote. President Donald Trump losing either Arizona or Florida will almost assuredly secure a Joe Biden victory.  On the other hand, should the President sweep the three aforementioned states, he will be headed toward clinching re-election.

The huge number of precast, or early votes, around the country is another mitigating fact that may cease the need to advance into political overtime, at least for the presidential race. Through yesterday, almost 60 million people have voted (59,095,114 according to the Target Smart statistical organization) meaning these ballots and many more will be stacked in vote centers awaiting processing and counting.

The overwhelming early voting response, up 100% from this time in 2016, will assuredly lessen the number of in-person voters on Election Day, especially since the early vote number will continue to grow throughout the balance of this week.

Generally, the state processing and tabulation procedures fall into one of three categories: counting the ballots as they arrive, but not releasing totals until after the polls close; keeping the received ballots until the morning of Election Day when counting can begin; or, having to wait until the polls close before beginning to count.

First, the pre-election counting states: 23 may begin tallying as ballots are received but are prohibited from releasing any vote totals.  They are:

Eleven states are authorized to begin counting the morning of Election Day:

The final 16 states and the District of Columbia must wait until the polls close on November 3rd to begin their counting process:

While the presidential race will probably not officially be called on election night, the known results from Arizona, Florida, and Wisconsin, in particular, will at least provide us with a strong clue regarding the final outcome.

In the Senate races, only four of the 16 competitive races lie in the category that allows the states to count the early and absentee votes before the election and do not have post-election ballot reception periods. Therefore, we are likely guaranteed of only knowing the outcomes of four key campaigns, those in Arizona, Colorado, Kentucky, and Montana.

There is a good chance we will also know the results from four races in three states on election night, those that can begin the early and absentee counting the morning of the election and do not extend the ballot reception period. Those are: the two Georgia races (though both could conceivably advance to runoff elections on January 5), Michigan, and South Carolina.

The campaigns from states that only allow counting after the polls close on November 3 and don’t extend the ballot reception period include the following statewide federal contests: Alabama and Maine; and, it is possible that we will see the projected result on election night. Those with the vote extension periods, regardless if they can count before or on election day in addition to the group that counts after the polls close are: Alaska, Iowa, Kansas, Minnesota, North Carolina, and Texas.

We expect many US House races, and certainly including all of the competitive California campaigns, to advance into political overtime. Therefore, it could conceivably be the Thanksgiving period before we see complete counts in the full complement of nationwide campaigns.