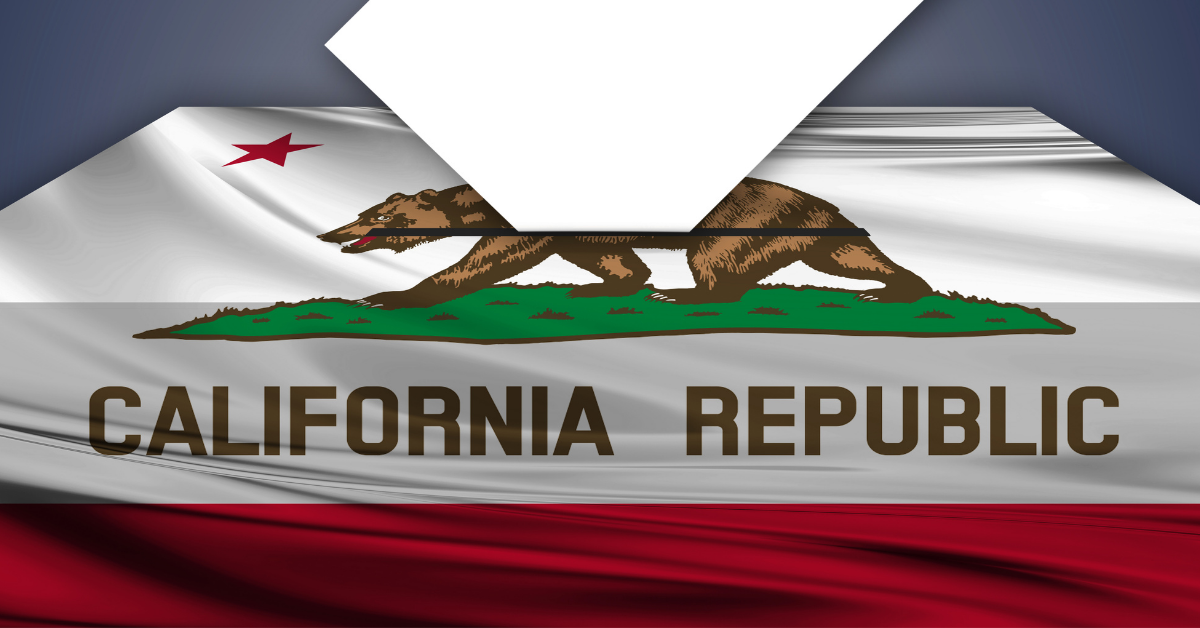 The Electoral College met in the various state capitols Monday as scheduled and the electors cast their ballots in the exact correlation with the state election data. Since the Electoral College increased to 538 members in time for the 1964 presidential election, we’ve seen faithless electors, those who vote for a candidate other than whom the state voters supported, in seven presidential elections.

No faithless elector appeared in Monday’s vote, meaning the final official count is 306-232, the exact numbers produced on election night. The Supreme Court issued a ruling earlier in the year codifying that the states have the right to bind their electors. A total of 29 states and the District of Columbia had previously taken such action, so the court’s July 6, 2020 ruling in the Chiafalo v. Washington State case meant that these 30 entities’ votes would be forced to directly follow their respective electorates.

The remaining 21 states do not bind their electors, so those electors were still free to vote for someone outside of the November 3rd election totals. Monday, however, none did.

The action now means that former Vice President Joe Biden is officially the President-Elect. The Electoral College will now report their results to the Congress on January 6, 2021, where the votes will be counted and recorded. At that point, Mr. Biden will be officially elected and ready to take the oath of office as the 46th President of the United States on January 20, 2021.

The California delegation is the group who put Mr. Biden over the top, allowing him to first clinch a majority vote in the Electoral College. Also coming from the Golden State is the official Statement of the Vote from the 2020 election, and it contains some interesting numbers to analyze.

Joe Biden received over 11.1 million votes in California, or 63.5% of the total ballots cast. President Donald Trump obtained just over 6 million votes, good for 34.3%. Though the latter percentage is small, it is almost three full points larger than his 2016 showing within the state.

The total turnout was just over 17.5 million individuals, a huge 23.4% increase in voter participation when compared with the 2016 presidential election.

The House numbers provide us data, as well. An aggregate of 635,412 people who voted for Mr. Biden, did not vote for the Democratic House candidate in the 53 districts. For the 43 incumbents seeking re-election against a Republican candidate, the drop-off was even further, an average of two full percentage points below the Biden total. The Republicans in these districts ran an average of 4.2 percentage points above the Trump vote.

As we know, Republicans gained a net three seats in the California delegation, four when counting Rep. Mike Garcia’s (R-Santa Clarita) special election victory in May of 2020, which was confirmed in November on a razor-thin 333 vote margin.

In 33 instances, the Democratic congressional candidate, i.e., incumbent, challenger, and open seat contender, ran below the 2018 Democratic general election vote total in the particular district. In the remaining 20 cases, the 2020 Democratic contender improved over the party’s previous percentage.

The Republicans won 11 California districts in the 2020 election. In nine of those, the GOP candidate either won re-election or opposed an incumbent. Of these nine campaigns, the Republican contender improved upon the 2018 number in seven of the nine districts. The only seats where the Republican candidate didn’t improve were the aforementioned Rep. Garcia district and, ironically, House Minority Leader Kevin McCarthy’s (R-Bakersfield).

The House performances are important because they could be a prelude to California redistricting next year. A citizens’ commission will re-draw the lines after the apportionment numbers are determined and published possibly as early as the first part of January. Published reports and rudimentary population calculations suggest that California will, for the first time in history, lose a congressional seat.

If so, then the districts in the San Fernando Valley could be the most vulnerable to collapse because they appear to lag behind most of the other districts in total population. The most under-populated district in the state, with under 694,000 people, is Rep. Adam Schiff’s (D-Burbank) Pasadena-Burbank CD, District 28. The one with the greatest total pop number, housing more than 840,000 individuals according to the US Census Bureau, is Rep. Ken Calvert’s (R-Corona) 42nd District that is fully contained within Riverside County.