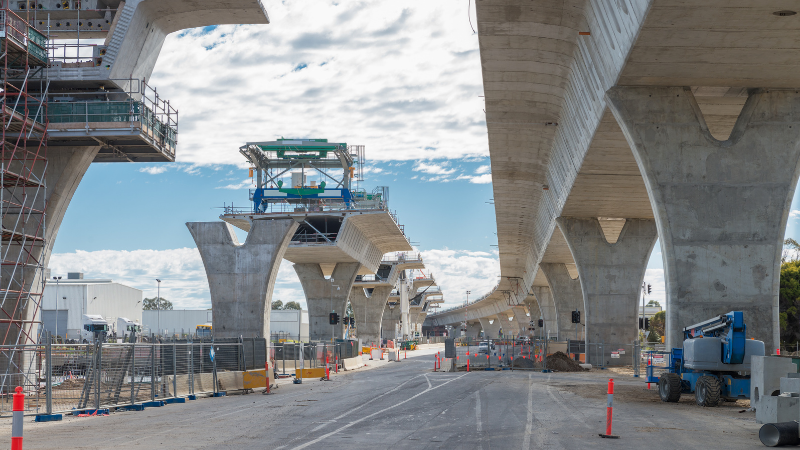 On June 23, a bipartisan group of senators announced an agreement on a $1.2 trillion infrastructure framework with the White House.

The framework—found here —includes $579 billion in new spending to rebuild America’s roads and bridges, improve public transit systems, invest in broadband infrastructure, and upgrade our airports. While this plan does appear to have bipartisan support, the path forward remains unclear, as Speaker Pelosi announced that she would not move similar legislation in the House until the Senate passed both the bipartisan infrastructure bill and partisan reconciliation infrastructure bill. In addition, there are a significant amount of details that have yet to be determined.

For example, how will this legislation intersect with ongoing surface transportation proposals? Will there be additional requirements on domestically available products, project labor agreements, and registered apprenticeship utilization? Will there be any changes to the split between highways and transit in the highway trust fund? Will a large majority of the funds continue to go out via formula rather than discretionary grants? Which pay-fors will be accepted and included in the final package? AGC will provide updates as more details emerge.