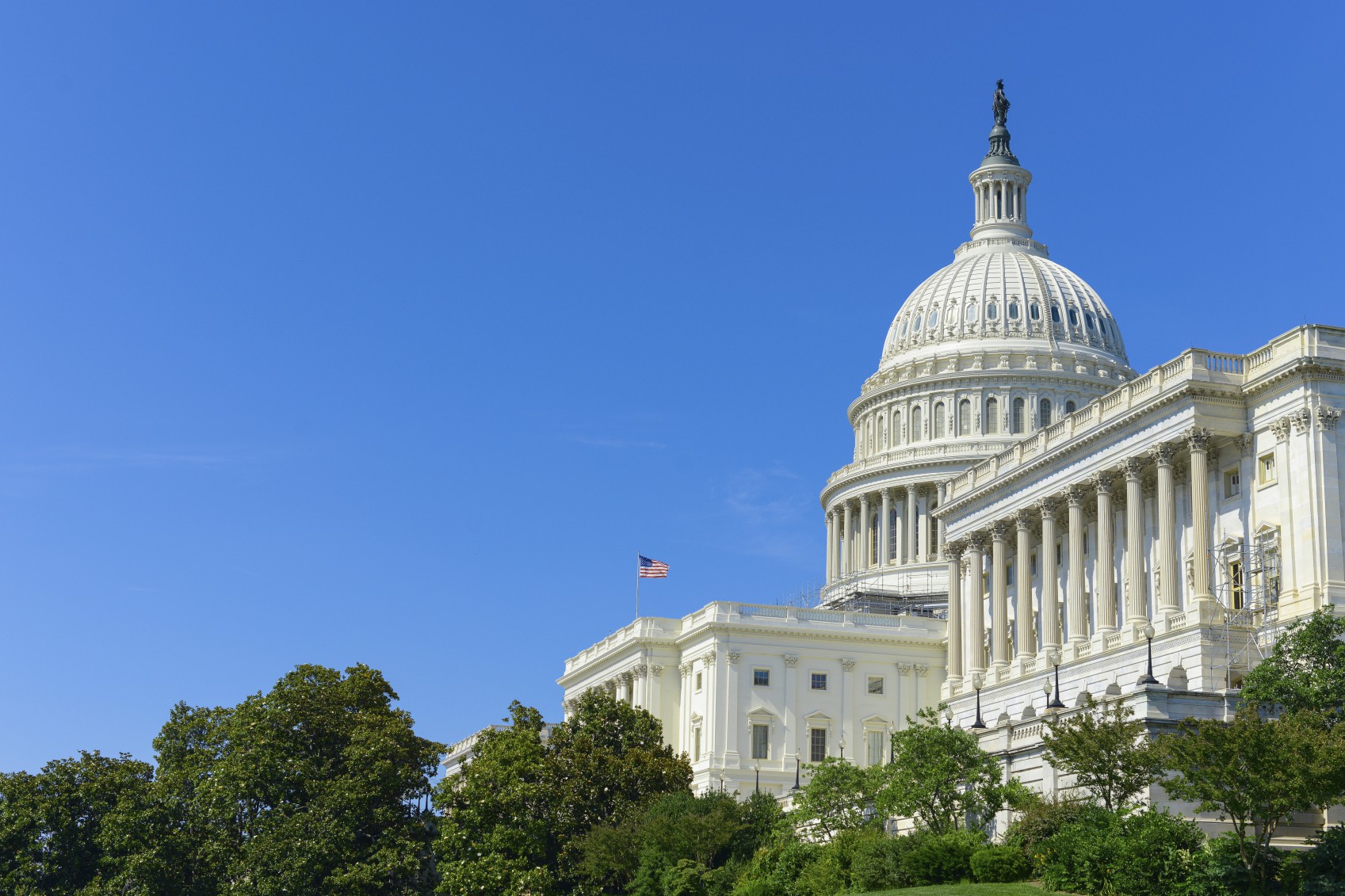 On Monday night, Kevin Brady, Chairman of the Ways and Means Committee introduced a tax package that House Republicans hope to see included in a final, end of year legislative package.  On December 7th, federal funding will expire unless Congress passes a final year spending package.  By introducing the tax package now, Chairman Brady is hoping to see a number of his tax priorities included in the negotiated spending agreement that Congress needs to pass to avoid a government shutdown.
Included in the tax package are a number of AGC supported provisions, including:

The tax package also includes a number of administrative changes to the Internal Revenue Service (IRS), changes to the tax treatment of retirement plans, and other short-term extensions of expired or expiring tax provisions (commonly called “tax extenders”).  Unfortunately, the proposal did not include an important priority for AGC and the broader business community—making the temporary individual and business provisions of the Tax Cuts and Jobs Act permanent.
Additionally, it is unclear how much, if any, of these tax provisions will end up becoming law before the end of the year.  The package was constructed without any Democratic input but will require Democratic support in the Senate to become law.  AGC will continue to monitor any developments and continue to support construction tax priorities in any negotiated agreement.
For further information, please contact Matthew Turkstra, at [email protected] or (202) 547-4733.
Do you like this page?
Tweet