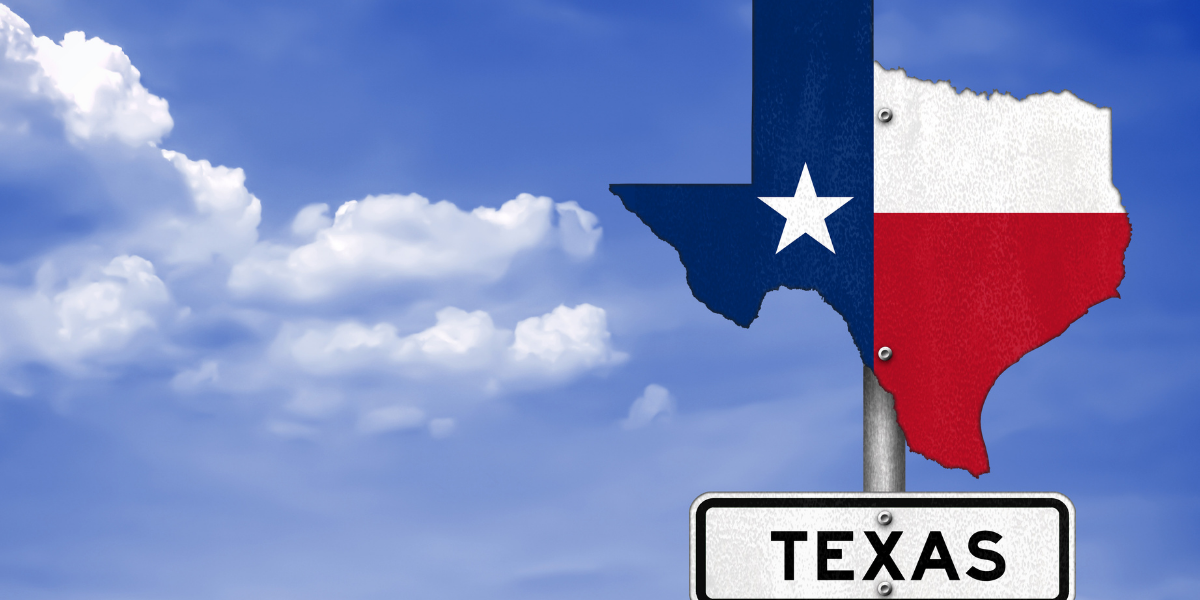 Mr. Brady, first elected in 1996 after serving three terms in the Texas House of Representatives, will retire at the end of the 117th Congress with 26 years of seniority.

Rep. Brady is now the fifth Republican to announce he won’t seek re-election, but three of those are running for different offices. Rep. Mo Brooks (R-AL) is a declared US Senate candidate; Rep. Jody Hice (R-GA) is running for Georgia Secretary of State; and Rep. Lee Zeldin (R-NY) has announced he plans to challenge Gov. Andrew Cuomo (D) next year. Joining Mr. Brady in retiring from Congress is New York Rep. Tom Reed (R-Corning). The 6th District of Texas, due to Rep. Ron Wright’s (R-Arlington) death, is in special election and will likely be filled sometime in late June or early July.

Mr. Brady first came to office in an unusual manner. After qualifying for the original runoff election from the early March 1996 Texas primary, he defeated his Republican opponent with 53% of the vote in the secondary election a month later.

Post nomination, a federal court ruled that several Lone Star State districts were illegal for racial representation reasons and an immediate re-draw was ordered. Though Mr. Brady’s 8th District was not one of the seats deemed illegal, re-drawing an adjacent district labeled as such affected his seat. Therefore, he was again forced to run in another primary and runoff election, the latter against the same opponent he defeated earlier in the year. In all, Mr. Brady had to run in four elections all in the same year to capture the 8th District for the first time.

After going through this marathon voting set in 1996, Rep. Brady never had a difficult general election and in only 2016 did he draw a serious Republican opponent, then-state Representative Steve Toth. Though it took spending well over $3 million in a primary election that drew just under 122,000 voters, a huge turnout for a primary election in Texas during this period, Rep. Brady prevailed in a 53-37% margin. He then sailed through what will prove to be his final two terms in office.

We can expect a crowded and competitive Republican primary in Mr. Brady’s wake. Though this seat has significantly changed in redistricting throughout his career, it has always remained a safe Republican domain with Montgomery County as its population anchor.

Without an incumbent in a safe Republican region, GOP legislative map drawers can take this seat in many geographic directions. Originally, the 8th was a compact north Houston suburban seat. Another iteration took the boundaries clear to Louisiana, while the current district runs due north from the Houston suburbs to include all or parts of eight different counties. While the boundaries may again significantly change, particularly since the Houston area is a virtual lock to gain one of the state’s new seats from reapportionment, the 2022 8th CD could look much different than the current version.

Within the present district boundaries, four state Senators and nine state House members touch part of the Eighth, and all are Republican. Mr. Toth, who challenged Rep. Brady in the 2016 Republican primary, returned to the state House in 2018 and must be considered as a potential candidate.

With eight sets of county officials, the vast majority Republican, we can expect any number of current commissioners and city council members to also make a run at the open congressional seat. The new district lines, however, will largely determine who is in the best political position to succeed the long-term popular Congressman.