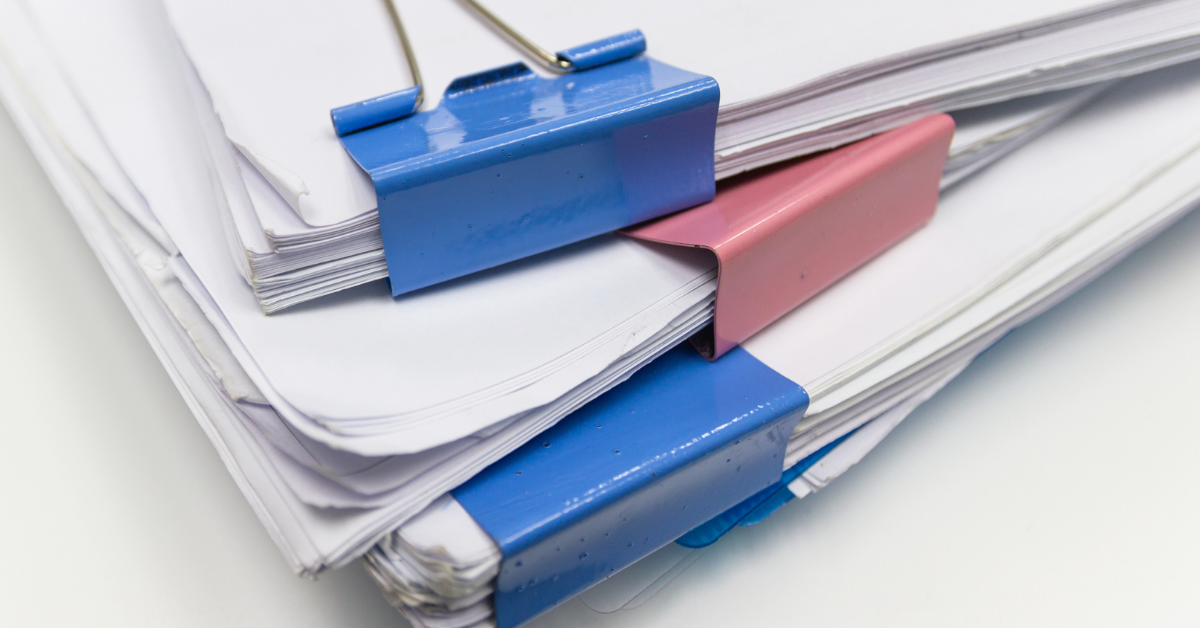 Filing for the March 20th special congressional elections to fill the two Louisiana vacant seats, Districts 2 and 5, closed on January 22 meaning that the participating candidates are now identified.

In the 2nd District, the New Orleans anchored seat that stretches northward to include part of Baton Rouge, we see 15 individuals filing. The locals, however, highlight three significant Democratic contenders, one of whom will almost certainly be elected outright in the March 20th special primary or an April 24th runoff election should no one secure majority support in the initial vote. It is further likely that should such a runoff occur, it will involve two Democrats.

Moving northward, the vacant 5th District is open because the 2020 winner, Republican Luke Letlow, tragically passed away within three weeks of winning the December 5th runoff election. Here, 13 candidates filed to run in the special election, which was assigned the same election calendar as District 2, and Julia Letlow (R), the late Congressman-Elect’s widow, headlines those vying to represent the district.

Former Rep. Cedric Richmond (D-New Orleans) resigned from the House on January 15th in order to accept his White House position. Mr. Richmond was originally elected in 2010, and had little trouble holding the seat through six elections. He averaged 67.0% of the vote and was never forced into a secondary runoff election in Louisiana’s jungle primary system.

The district is solidly Democratic. The 2020 presidential election segmentation by congressional district for Louisiana is not yet available, but the Democratic nominee averaged 75.2% of the vote when combining the 2016 and 2012 results. The CD is 61.5% black according to the available Citizen Voting Age population data. Therefore, the chances of one of the African American candidates again winning the seat is extremely high.

Both state Senators see just about 90% of their current districts contained within the 2nd CD, with Sen. Peterson having just slightly more. The New Orleans metro area dominates the district, holding about 2/3 of the congressional district population. This puts Mr. Chambers at a clear disadvantage unless he unites the Baton Rouge section of the district and the two state Senators split the New Orleans constituency, thus allowing him to qualify for the runoff.

In all, eight of the 15 candidates are Democrats with four Republicans, while the remaining three are minor party or Independent contenders. It is unlikely anyone but the three aforementioned individuals will be able to amass the necessary resources to compete.

The 5th District is safely Republican. Mr. Letlow, before his untimely death, won a 62-38% runoff election victory over state Rep. Lance Harris (R-Alexandria) in a double Republican secondary campaign last month. Again, with the Louisiana presidential 2020 vote by district numbers not yet available, we see this district breaking in a 62.2% average for the Republican presidential candidates in 2016 and 2012.

Democrats will likely make a play for the seat, attempting to take advantage of what could be a low special election turnout. Clearly, Ms. Letlow will be the sentimental favorite and has a strong chance of uniting the Republican base. If she can, the young widow’s chances of succeeding her late husband become high. This is particularly so since Rep. Harris, who qualified for the 2020 regular election runoff, decided not to file for the special election.

The development likely means that Democrat Candy Christophe a clinical social worker who barely missed edging out Mr. Harris for second position in the 2020 jungle primary, has an opportunity to unite the smaller Democratic base, which could be enough to qualify her for the runoff election. This assumes that Ms. Letlow fails to win outright on March 20th.

The 5th District occupies the northeast sector of the state and moves due eastward when reaching the southern tip of the Mississippi-Louisiana border. Its largest cities are Alexandria and Monroe. The field includes nine Republicans, including accused and jailed murder defendant Errol Victor, two Democrats, and two Independent candidates. The GOP, in the person of Ms. Letlow, is favored to hold the seat.