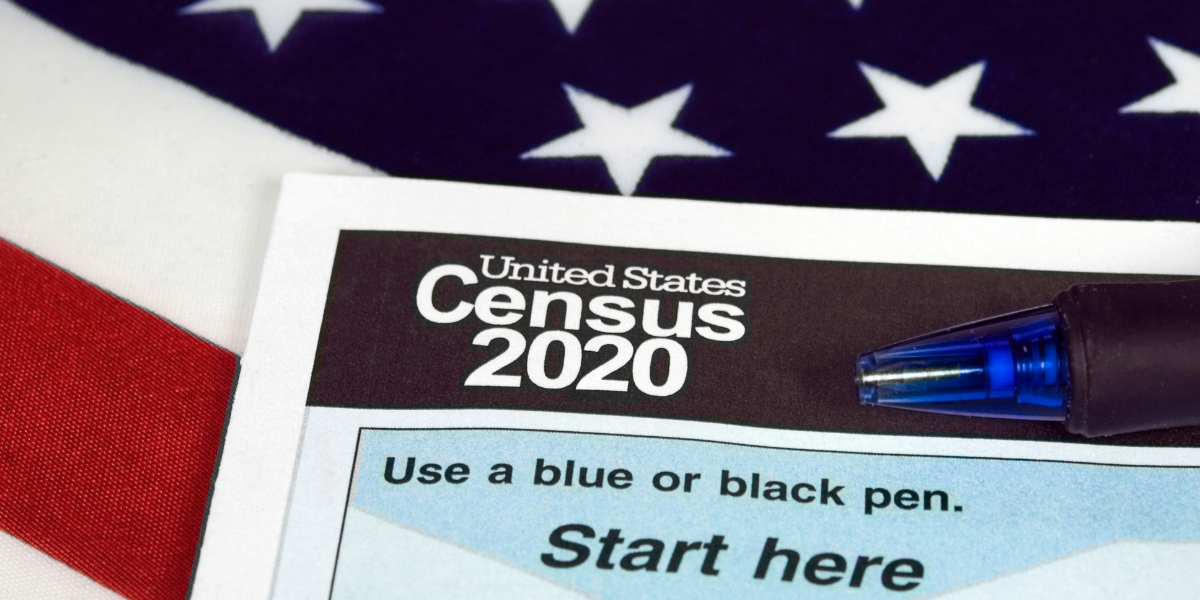 Monday’s Census Bureau’s congressional apportionment and state population report continues to be digested, and its many surprises will potentially lead to legal action from unanticipated sources.

First, the ongoing Alabama lawsuit against the census counting methodology, among other issues, will likely be drastically altered since the Yellowhammer State did not lose its seventh district. An in-person hearing has been scheduled for Monday, May 3, in the state capital of Montgomery.

Second, New York Gov. Andrew Cuomo (D) is already making noises that his state will sue over the apportionment formula that eliminated one of his state’s congressional districts by just 89 individuals. Others are questioning how the state, which projections forecast a loss of potentially two congressional districts, landed exactly on the national growth average and came within just a few people of not even losing one seat.

The 50-state population segmentation is interesting in that it again provides us clear growth and mobility patterns. Regionally, the immense area starting in the center of the country and moving west to the Pacific Ocean is the big population gainer. The Midwest and Northeast is the major loser, with the South and Southeast producing mixed data.

In the 17 states beginning at the eastern border of North Dakota and moving down all the way to Texas’ eastern border and then back through the entire west but not including Alaska and Hawaii, the regional population growth rate was 10.6%, or 3.2 points above the national growth rate of 7.4%.

Therefore, the fact that this western region gained five of the seven new congressional seats is consistent with the recorded sector growth data.

The South/Southeast segment, which includes eleven states, produced inconsistent regional data. Areawide, the average growth rate was 6.7%, or 0.7 percent below the national average. This is a surprising number considering the region gained two congressional seats in reapportionment.

The Midwest/Northeast had the lowest growth rates. For the 20-state region that stretches from New England through Minnesota and down to Missouri, the decade growth rate was an average 3.8%, or only about half of the national mean average.

Removing, however, the four states that recorded growth rates higher or equal to the national benchmark, Delaware (10.2%), Minnesota (7.6%), Massachusetts (7.4%) and New York (7.4%), the regional growth average then drops to 2.7%, meaning 4.7 points under the decade’s national mean average.

Unsurprisingly, six of the seven seats that were transferred to other states came from this region. The only place losing a seat from a different geographic region is the western state of California.

The growth patterns, though surprising in many respects particularly because the pre-apportionment analytical projections were seriously flawed, are consistent with the pattern that we’ve seen develop over the recent past decades. That is, the west and south growing much faster than the east and Midwest.

Once the states receive their individual data, the redistricting process can begin. The Census Bureau publicly stated, however, that the states will not receive their numbers until late September according to the most optimistic estimate, meaning a very late and difficult re-draw period.