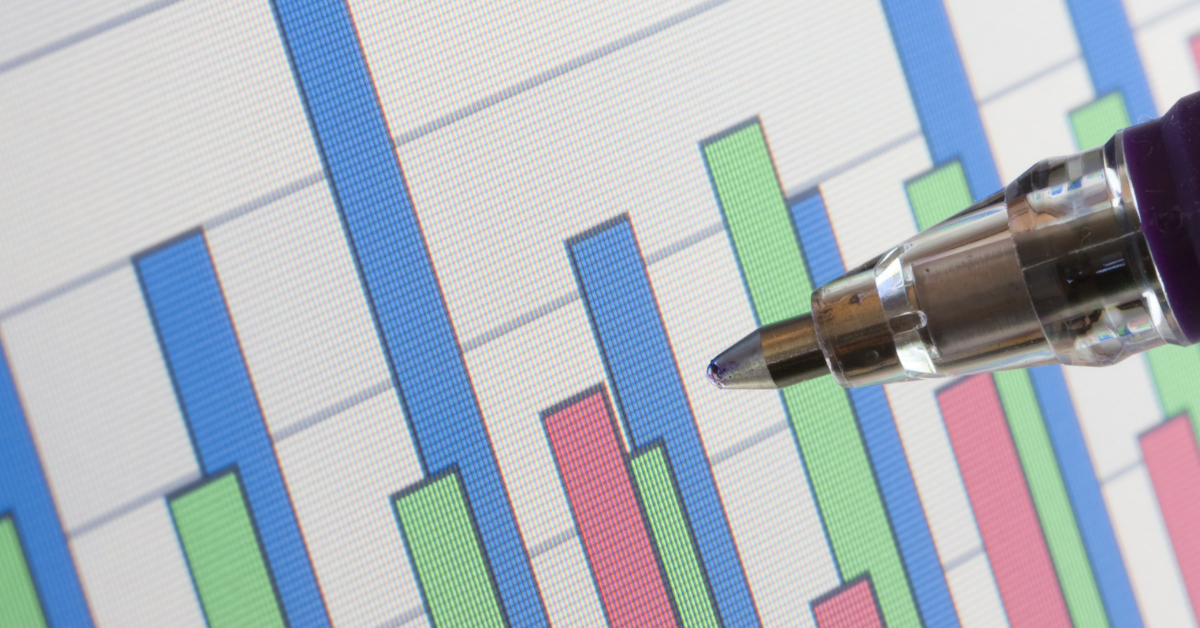 Now that the presidential numbers are final and certified in all 50 states, we can begin to draw comparisons between the two Trump election years and see the states where movement was most significant.

A total of 158,507,118 people are recorded as voting in the 2020 election, an all-time record. In 2016, by comparison, 136,792,535 individuals cast ballots. The current total represents an increase of 15.9 percent. Even those forecasting a turnout of just above 155 million, which seemed outlandish at the time, were low as the 2020 aggregate final vote widely cleared all previous electoral participation records.

As you will see from the following charts, most states performed similarly in 2020 as they did in 2016. In the preponderance of places, both former President Donald Trump and President Joe Biden posted better percentages in 2020, though Mr. Trump recorded slightly lower 2020 percentages in 13 states as compared to Mr. Biden falling below 2016 Democratic nominee Hillary Clinton in only one (Mississippi).

The change factors are largely due to lesser independent and minor party candidates on the 2020 ballot as opposed to 2016 and an increase in first-time voters.

Nationally, as determined in all 50 states, President Trump’s numbers increased an average of one percentage point per state, while Mr. Biden saw a mean average four percent jump over Ms. Clinton’s standing.

The first charts depict President Trump’s state totals in alphabetical order. To reiterate, his per state average gain was 1.0%. The second and third charts shows the state’s in order of the largest gains.

The succeeding Democratic charts illustrate Mr. Biden’s increased performance over that of Ms. Clinton. Though his national per state victory margin over President Trump was low in comparison to 2016 – changing Arizona, Georgia, Wisconsin and the 2nd District of Nebraska would have changed the national outcome and the aggregate vote margin was only 65,009 – his standing in every state was significantly better than hers. The Biden average per state gain was 4.0%.