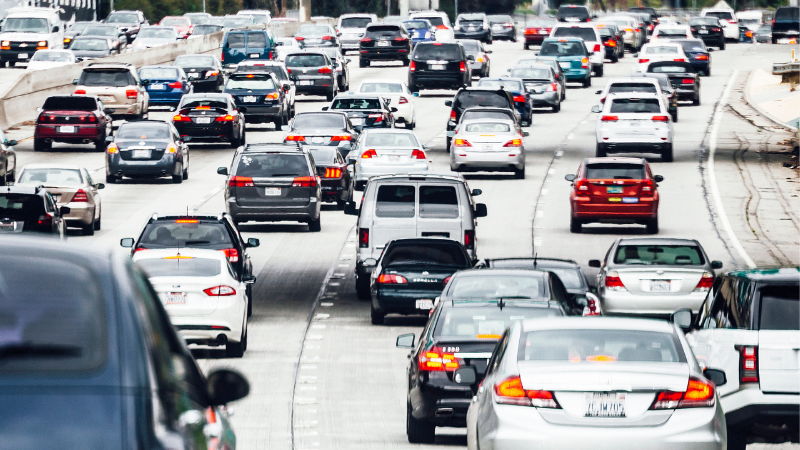 Congress Passes 30-Day Extension of the Highway and Transit Programs

On October 2, after two delayed votes in the House on the $1.2 trillion bipartisan infrastructure bill, the Infrastructure Investment and Jobs Act (IIJA), Congress agreed to a short-term, 30-day extension of surface transportation programs that expired on October 1.

House Democrats ultimately did not have the votes to pass the IIJA as House Progressives demanded Democrats’ partisan “human” infrastructure package, the Build Back Better plan, be negotiated further before allowing passage of the bipartisan infrastructure bill. AGC strategically worked with chapters and members over the last several weeks to urge wavering House lawmakers to pass the IIJA before funding for highway and transit programs expired on October 1. AGC and other stakeholders also highlighted this deadline to House leadership, particularly Speaker Pelosi, noting that the programs would need to be extended if the IIJA was not passed before the deadline. AGC will continue to push the House to expeditiously pass the bipartisan bill and stop using construction companies and their workers as political leverage for the Build Back Better plan.