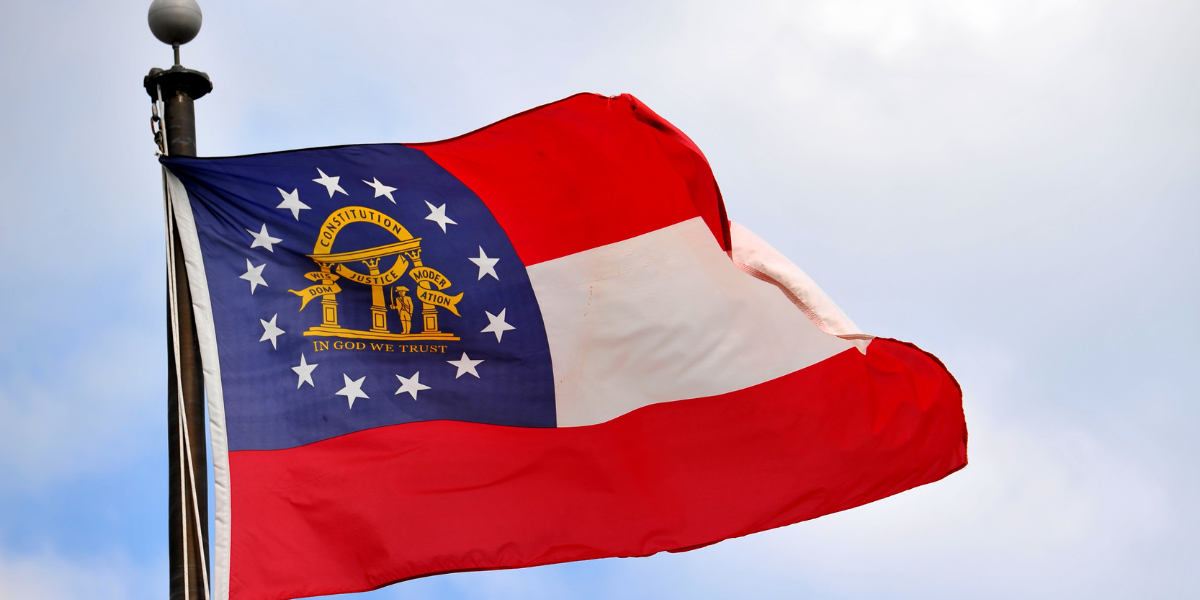 At the end of last week, the Remington Research Group released a survey of the Georgia 2022 Republican gubernatorial primary for their client, former DeKalb County Chief Executive Officer and ex-state Representative Vernon Jones. The results were met with some derision.

Greg Bluestein of the AJC said in response to the poll’s publishing, "suffice it to say we have not found one person with proven knowledge about Georgia politics who believes the poll is credible." He further stated that, “the last two independent polls I’ve seen show Gov. Kemp leading Jones 74-17% and Kemp up 64-14%.” There is no evidence that these latter polls have been publicly released, however.

To reject the Remington poll in such a manner should not be considered a legitimate response. The Remington Research Group is a national pollster that specializes in interactive voice response systems and are certainly a well-established survey research firm.

According to the FiveThirtyEight statistical website that ranks polling firms, we find the RRG earning a B grade and placed as the 103rd entity of the 482 polling organizations in the FiveThirtyEight universe. This means the pollster lands in the top 22% of all tested survey research firms. Therefore, to reject Remington’s latest Georgia findings as not credible is an analysis and comment trail that should be discounted.

Gov. Kemp’s popularity among Georgia Republicans clearly suffered after the election controversy in his state. At the low point, according to the Morning Consult data intelligence firm, his personal favorability rating stood with a 62:31% positive to negative ratio among members of his own party, which is touching the danger zone for any office holder.

Vernon Jones served two separate stints in the state House of Representatives and one as DeKalb County’s Chief Executive Officer. He developed statewide name identification in running for the US Senate in 2008. Mr. Jones failed to win the party nomination, despite placing first the statewide primary before falling in the succeeding runoff. He also lost a 2010 race for the US House and a 2014 DeKalb County contest for Sheriff. All of these runs were on the Democratic ballot line.

Mr. Jones left the Democratic Party during the Trump presidency and went onto become a national spokesman for the Administration and campaign. He now hopes to attract Georgia’s Trump support base in his campaign against Gov. Kemp.

For his part, President Donald Trump had become a vocal critic of Gov. Kemp and certainly Secretary of State Brad Raffensperger (R) in the post-election period but has so far stopped short of publicly endorsing Mr. Jones or anyone else against the Governor. Mr. Kemp had been a key Trump ally. It remains to be seen what role the ex-President will play in the 2022 Peach State gubernatorial campaign.

Prior to winning the Governorship, Mr. Kemp served as Secretary of State and he, too, came under fire, in this instance from 2018 gubernatorial opponent Stacey Abrams (D) who accused him of not allowing certain people who she claimed were eligible voters to participate. Mr. Kemp was able to win that particular election by just over a percentage point, or 54,723 votes of over 3.9 million ballots cast. This 2018 campaign, in many ways, proved to be the precursor to the Georgia Democrats’ resurgence.

Expect the Georgia Governor’s race to become a national campaign in 2022, and it appears even the Republican primary will also draw significant political attention from around the country.