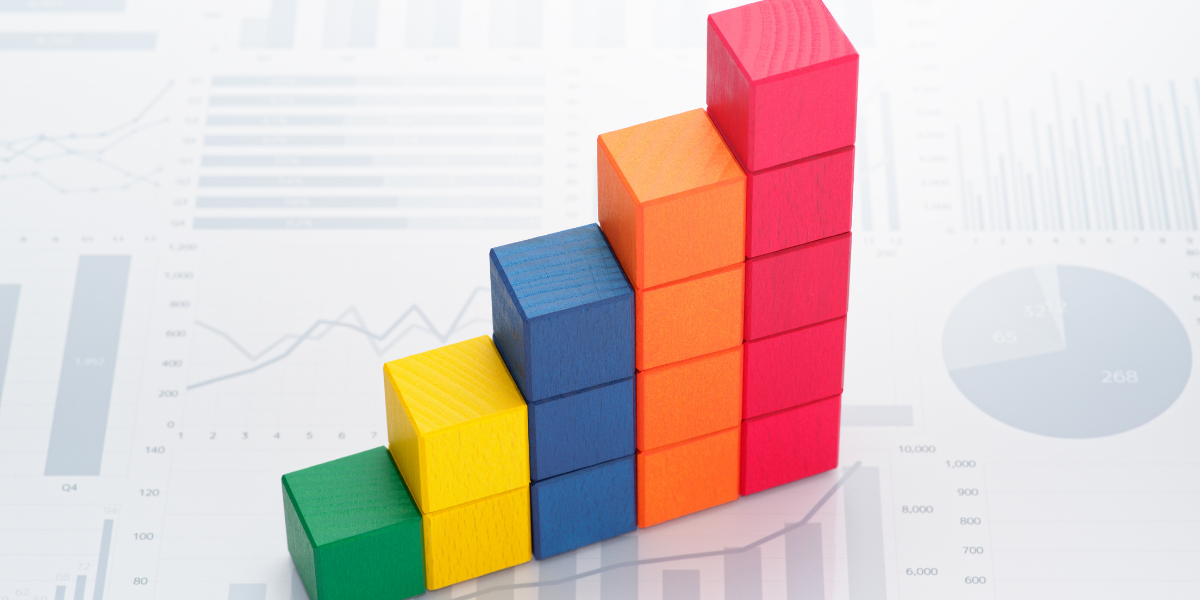 We close the week looking at conflicting polls from two Midwestern statewide races.

The Michigan Republican Party published a survey that conflicts with earlier data we’ve seen about their state’s gubernatorial race, and the two leading Ohio Republican Senate contenders both released recent surveys that best tell their own campaign story.

Curiously, the MIGOP leadership also released the ballot test that featured the party’s 2020 and 2018 US Senate nominee, John James. Here, the CERC finds Gov. Whitmer leading Mr. James, 50-45%. Mr. James has not indicated that he is going to enter the gubernatorial race, so it is surprising to see the Republican Party releasing data that puts one of their top political figures in a weaker position. Mr. James lost the 2020 Senate race to incumbent Gary Peters (D) by a tight 50-48% count.

The difference could be attributed to Mr. James retiring as chief of police after the TI poll was conducted and before the CERC survey was taken. Former chief Craig is a well-known and popular figure in Detroit, and the accolades given him for his tenure could certainly have helped his polling data at least on a short-term basis.

Additionally, Gov. Whitmer has been caught in several inconsistencies regarding her COVID shutdown policies, which were some of the most drastic in the country. More than once, she was found not following the letter of her own directives for herself and family.

In Ohio, former state Treasurer and 2012 US Senate nominee Josh Mandel released his internal survey yesterday that contradicts one that former Ohio Republican Party chair Jane Timken recently published for her own campaign.

Ms. Timken’s campaign contracted with the Moore Information Group (5/26; 600 OH likely Republican primary voters; live interview) and projected Mr. Mandel’s edge over the ex-state GOP chair at 24-19%. This was a significant improvement for Timken from Moore’s February survey that showed her trailing 20-5%.

The Mandel campaign countered with their own internal poll from the Remington Research Group (6/1-3; 1,040 OH likely Republican primary voters; interactive voice response system) and posted the former state Treasurer to a 45-22% advantage.

None of the other nine announced or potential GOP candidates, including author J.D. Vance, businessman and former US Senate candidate Mike Gibbons, and state Senator and Cleveland Indians baseball club minority owner Matt Dolan, were included on the ballot test. The omissions cloud the results because it is clear the 2022 Republican Senate primary will not be a two-way contest.

Under Ohio election law, primaries are decided by plurality vote in a modified system. This means a voter must register as a member of the party to participate in the primary election but can change their affiliation at any time, even on primary election day, itself.

These two races, the Michigan gubernatorial general election and the open Ohio Senate Republican primary, will be key 2022 electoral contests. We can expect heavy competition in each place. Seeing further conflicting polling data in these campaigns and others won’t be particularly surprising, either.