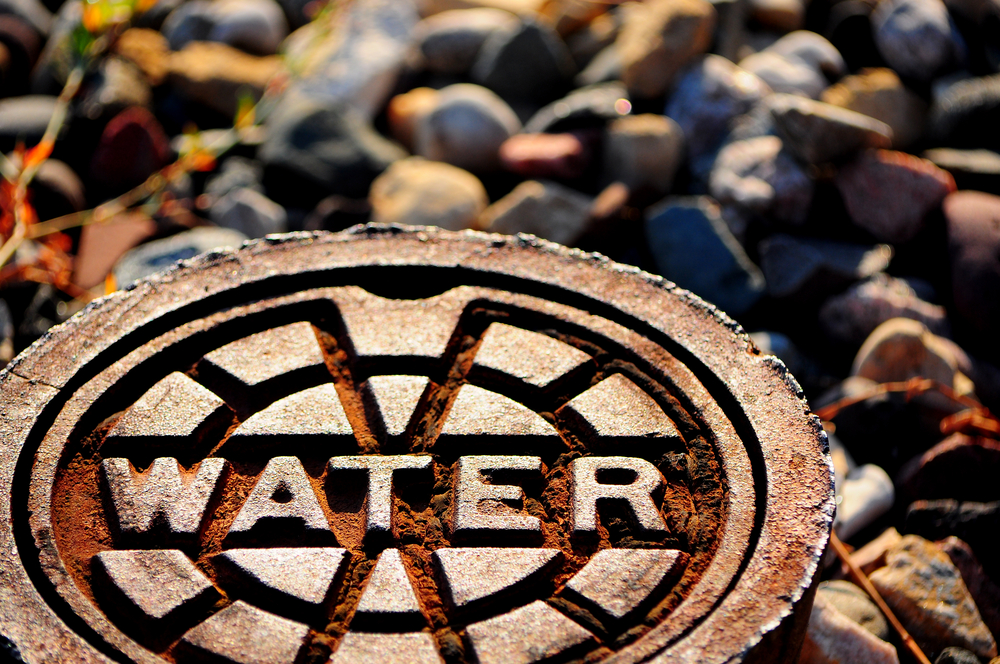 On December 11, AGC attended the official unveiling of a newly proposed joint U.S. Environmental Protection Agency (EPA) and U.S. Army Corps of Engineers clean water rule that will ultimately replace the controversial 2015 Waters of the United States (WOTUS) rule. AGC has been advocating for a new clean water rule that provides contractors and project sponsors with a clear understanding of when a federal permit is needed without hiring a team of consultants; and one that excludes ditches and other stormwater control features from federal jurisdiction.  For more details on the rule, click here.
The 2015 WOTUS rule is undergoing legal challenges and is on hold in 28 states, creating a patchwork of regulations. The new proposal is intended to correct the regulatory overreach of the old rule while continuing to protect federal waters.
One of President Trump’s initial executive actions on taking office was to direct the agencies to review and revise the 2015 WOTUS rule for (1) regulatory uncertainty, (2) “due regard” to state roles, and (3) in considerati
on of the plurality opinion in a related 2006 Supreme Court decision. AGC is supportive of President Trump’s initiative; and expects the new clean water proposal to address these concerns.
For more information, contact Melinda Tomaino at [email protected] or (703) 837-5415.

EPA Acting Administrator Wheeler speaks after signing the proposed rule with the Army Corps’ R.D. James. AGC COO Jeff Shoaf witnesses the event on stage (seated behind the secretaries of agriculture and energy). Photo courtesy of EPA.
Do you like this page?
Tweet