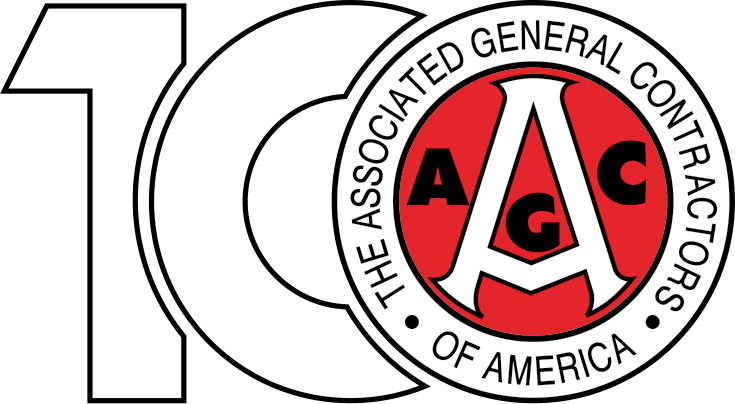 AGC Calls for Regulatory/Legislative Fix
A drafting error in the new tax reform law—referred to as the “retail glitch”—causes interior construction renovations to retail stores, restaurants and leaseholds to be written off over 39 years instead of one year, as intended by Congress. In the absence of this new business investment deduction known as Qualified Improvement Property (QIP), some businesses are delaying and even canceling capital improvements such as flooring, lighting, sprinkler systems, or other types of remodeling and interior improvements to these types of nonresidential buildings. Without a legislative fix to date, AGC–along with business organization allies—urged the U.S. Treasury Department to fix this error by issuing new guidance based on Congress’s intent.
Prior to passage of the new tax reform law, the tax code allowed for the depreciation of such restaurant, retail, and leasehold improvements over 15 years, while most building improvements are generally depreciable over 39 years.  The Act combined the three categories into a new category—QIP—and intended to allow for one-year 100 percent bonus depreciation, enabling businesses to immediately deduct the cost of these building improvements.
While AGC continues to push Congress to pass a technical corrections bill that would correct this error, resistance from many legislators to passing a corrections bill makes that outcome unclear in the short term.  It is also unclear at this point if Treasury can follow Congressional intent (rather than the statute as written).  AGC will continue to monitor this situation closely.
For more information, contact Matthew Turkstra at [email protected], or (202) 547-4733.