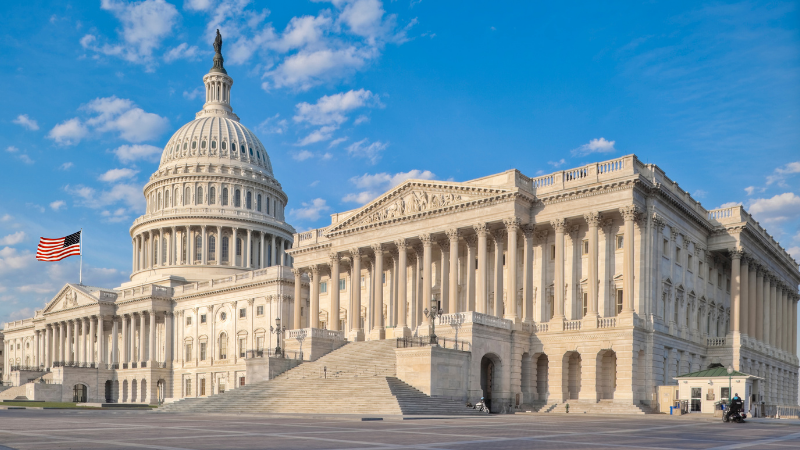 The “Fail Up” Senate Candidates

There is an interesting phenomenon developing in the 2022 US Senate races, and that is the number of currently leading primary nomination candidates who have lost their last race.

No less than five current US Senate contenders, all topping the latest polling, were defeated the last time they were on the ballot, some even in political campaigns for offices with less prominence.

In recent election years, we’ve seen a number of candidates lose a race and then attempt to “fail up” in the next campaign year. Most of the time, the same result occurs. The seemingly lone exception to the rule is Georgia Sen. Jon Ossoff (D), who lost a special election for the US House in 2017 only to run for the Senate in 2020 and be elected.

Turning to 2022 and the unusually high number of such “fail up” candidates allows us to see if this pattern can reverse itself, or will the vast majority of these contenders again find themselves on the short end of the vote totals when their election cycle ends either in the nomination contest or general election.

The 2022 “fail up” Senate candidates are Abby Finkenauer (D) in Iowa, Adam Laxalt (R) from Nevada, Pat McCrory (R) and Cheri Beasley (D) in North Carolina, and Pennsylvania’s Sean Parnell (R). Dr. Al Gross, who lost the 2020 Senate race in Alaska is a possibility to enter the 2022 race in the Last Frontier, but so far has not announced his candidacy.

Democrat Abby Finkenauer is a former state Representative and Congresswoman from Dubuque, Iowa. She was elected to the House in 2018, only to lose her seat after one term, 50-47%, to current US Rep. Ashley Hinson* (R-Marion/Cedar Rapids).

Ms. Finkenauer is leading in early polling for the Senate Democratic nomination as she and retired Navy Admiral and defeated 2020 US Senate candidate Mike Franken battle to challenge venerable Senator Chuck Grassley (R) who has won seven US Senate elections. Early polling finds Ms. Finkenauer trailing by close to 20 points.

Mr. Laxalt was elected Nevada’s Attorney General in 2014, but with only 46% of the vote in a place where his party swept all of the statewide offices in that election year with his being the lowest victory percentage. Mr. Laxalt then entered the open 2018 Governor’s race but lost to current incumbent Steve Sisolak (D), 49-45%. The latest polling (September) finds him trailing Sen. Catherine Cortez Masto (D) by five points in a Mellman Group survey but holding a two point lead in a study from WPA Intelligence.

North Carolina actually features candidates in both parties leading in nomination polling after losing their last race. Pat McCrory is the former Governor who lost his 2016 re-election campaign, even while Donald Trump and seven other Republicans were winning their statewide elections.

Mr. Parnell, an Iraq War veteran who attracted early attention from then-President Trump in 2018 but lost a close 51-49% race for the US House against Rep. Conor Lamb (D-Pittsburgh) has developed a sizable polling lead in the open Republican primary, 31-8-7-6%, over former US Ambassador Carla Sands, 2020 congressional nominee Kathy Barnette, and 2018 Lt. Governor nominee Jeff Bartos. He has, however, further problems. In a current child custody battle in divorce proceedings, Mr. Parnell’s estranged wife is accusing him of domestic and child abuse.

Dr. Gross ran on the Independent and Democratic ballot lines in the 2020 Alaska Senate race, raised over $19.5 million for his race, but lost to Sen. Dan Sullivan (R), 54-41%. So far, Dr. Gross has not embarked on a new campaign but is getting pressured to enter. Alaska has changed its election system in that four candidates will qualify for the general election. There is a good chance three of the four could be Republican finalists, including incumbent Sen. Lisa Murkowski*, thus giving a Democratic contender a better chance to win a ranked choice general election within a split GOP field.

It remains to be seen if the “fail up” pattern pays better dividends for the 2022 contenders attempting to explore this electoral path, but it will be interesting to watch just how all of these campaigns ultimately unfold.