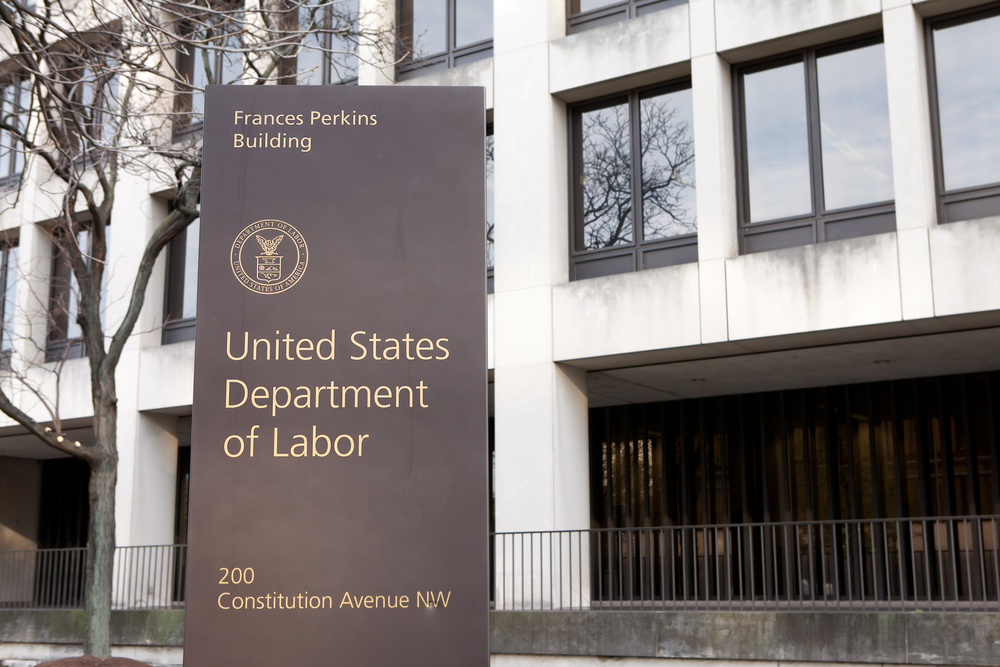 Administration Finalizes the Requirement, Extinguishing Hope of Repeal/Improvement
The Federal Acquisition Regulatory (FAR) Council on August 22 issued a final rule adopting a December 2016 interim rule that implements former-Pres. Obama’s Establishing Paid Sick Leave for Federal Contractors executive order and the related September 2016 final rule issued by the U.S. Department of Labor (DOL).
The new rule, which takes effect immediately, adopts the interim rule without any change and contains the same employer mandates as the DOL rule.  Accordingly, contractors need not alter their policies or practices in response to this latest action, provided that they are in compliance with existing regulations and federal contracts.  The action does send a signal, however, to those still holding out hope that the Trump Administration might rescind the executive order and related regulations:  chances are extremely slim.
The adopted interim rule requires federal contract solicitations issued on or after January 1, 2017, and resultant contracts to include a new FAR Clause 52.222-62 incorporating paid leave mandates.  It applies to all federal contracts and subcontracts at all tiers that will be performed within the U.S.
It does not apply to contracts with state government agencies even if the contracts are federally funded.  (AGC has found that some state departments of transportation have erroneously incorporated the mandates into contracts for federally assisted highway projects.  Contractors facing this situation may contact AGC for assistance.)
The following resources offer further guidance on paid leave mandates for federal contractors: