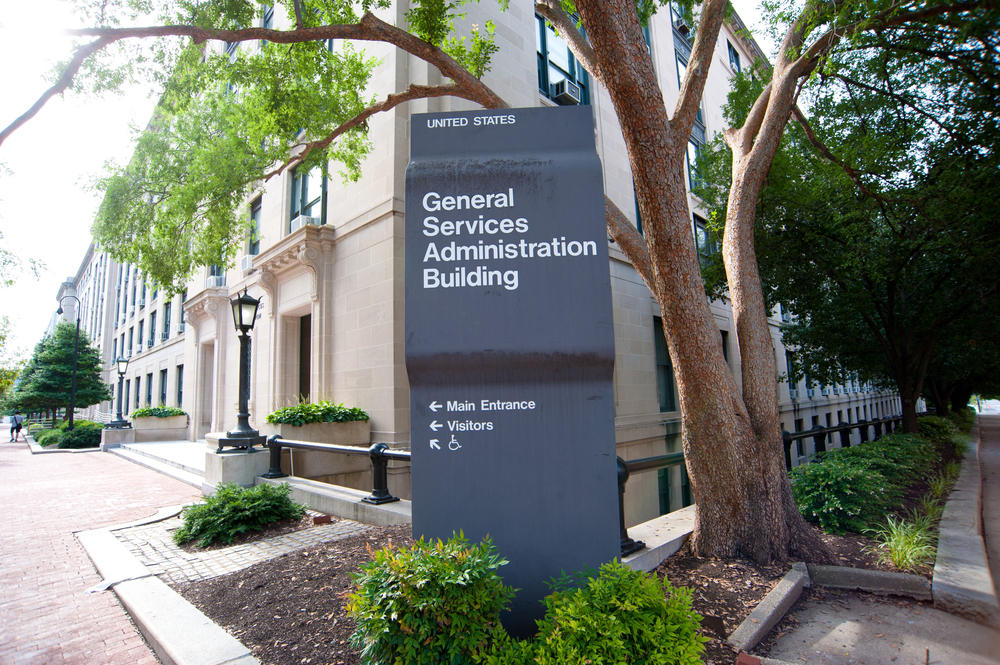 Federal Property Reform Board Sworn In

General Services Administration (GSA) Administrator Emily W. Murphy recently swore in four new Public Buildings Reform Board members: Angela Styles, Mary Phillips, Nick Rahall, Talmage Hocker, and David Winstead. The board was established by the AGC-supported Federal Assets Sale and Transfer Act (FASTA). The Public Buildings Reform Board is mandated to identify opportunities to reduce the federal real property inventory and make recommendations for the sale of at least $8 billion worth of underutilized and vacant federal properties. AGC has long been involved in pushing for federal real property reform and has supported these efforts in Congress.

As AGC previously reported, in addition to establishment of the reform board, FASTA also requires GSA to create and publish a single, comprehensive database of all federal real properties within one year and streamline the federal real property disposal process.

The disposal of unneeded federal real property could allow for millions and potentially billions of dollars in private and federal construction work throughout the nation, as excess federal buildings exist in every state. For example, GSA sold an abandoned heating plant in Washington, D.C., for $19.5 million that will be converted into high-end condominiums, requiring private construction work of more than $100 million. According to the most recent Federal Real Property Summary, the government owns more than 254,000 buildings, comprising 2.5 billion square feet of space, costing the taxpayer $14.4 billion annually. Recent estimates show 77,000 buildings are underutilized, costing $1.7 billion annually.