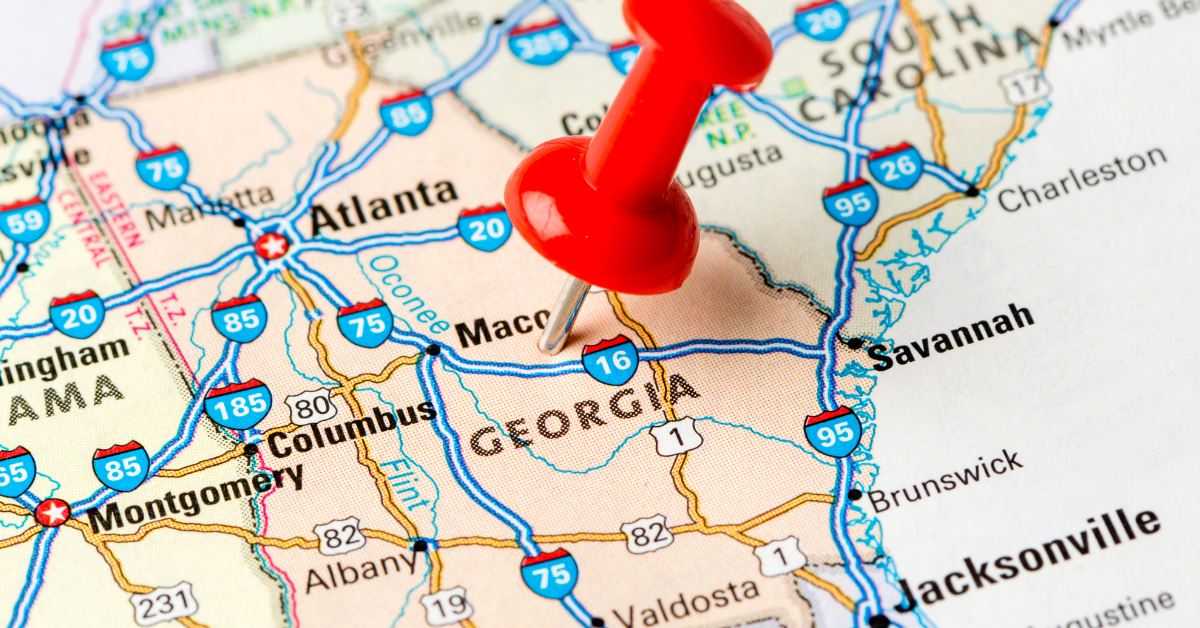 Looking at the individual county returns along with adhering to the premise that despite what was a record overall runoff turnout (89.7% of the general election participation factor), the Democrats obviously did a better job of getting their voters to return for the secondary election than Republicans.

The result was surprising to us in that we predicted a close Republican victory in both contests.  We were correct in forecasting that one party would win both seats, and a closer look at the county data indicates that the voters, as well as the contenders themselves running as teams, perceived the two individual runoffs as a candidate slate.

In our final analysis, missing the actual result can largely be attributed to a mistake in interpreting the early voting data.

The Target Smart statistical organization was reporting the early vote numbers and, throughout the pre-election vote casting period, it was apparent that two points were running in the Democrats’ favor and three for the Republicans.  It was clear at the end that the black turnout ran three points higher when compared to the regular election early voting numbers.  Second, Democrats had closed the early voting partisan participation percentage gap by a net five percentage points.

These factors were countered in that the Republicans led in overall early voting and the numbers of those 50 years old and over were also up substantially over their regular 2020 election rate.  Additionally, the categorization of over 211,000 unaffiliated voters being among the early voters was looked at as largely benefiting the GOP when remembering that 115,039 individuals had voted for the Libertarian candidate in the regular Perdue-Ossoff campaign, thus forcing the runoff.  Since they are primarily right-of-center voters, it was presumed that they would break toward Perdue and Loeffler in the secondary elections.

This analysis proved incorrect.  We can now see that the increased black participation rate and the significant closing of the overall early voting gap between Republicans and Democrats were clearly the more important clues as the precursor to the final runoff vote totals rather than 50+ increased turnout, overall rate, and perceived unaffiliated leaning.

The county returns were rather extraordinary in that they show just how much team voting was occurring. Looking at the numbers from all 159 Georgia counties, we see 21 entities where the votes for Democratic candidates Warnock and Ossoff were exactly the same as they were respectively for Republican contenders Loeffler and Perdue.  In 95 of the 159 counties, the vote difference between the Democratic and Republican teams was 0.2% or less.  The county with the largest difference, Clarke, found the two teams separated by only 0.7%.

Understanding the deep split between rural and urban voting, Republicans, despite losing the statewide tallies, carried 128 of the 159 counties (80.5%) but not one where the aggregate vote total exceeded 125,000 individuals.  Additionally, no county split their votes.  In each instance, either the Republican or Democratic team won both contests in all 159 counties.

The Daily Kos Elections site prognosticators published a report prior to the runoff totals being released predicting the percentages the Democratic candidates would need to obtain in nine key microcosm counties in order to reach a statewide majority vote.

Below, we can see just how accurate their projections proved (hitting exactly or exceeding the projected percentage in five of the nine counties and only barely missing in the remaining four):