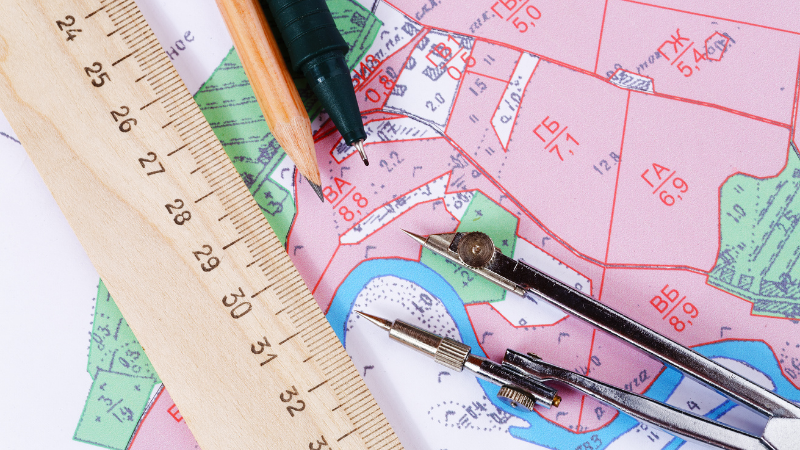 In the past two days, Democratic leaders and news sources in two states, New York and Illinois, are suggesting that the party redistricting strategists will attempt to maximize Democratic US House gains.

Republicans will then counter in similar states that they control.

New York Gov. Kathy Hochul (D), on her first official day in office after replacing resigned Gov. Andrew Cuomo (D), bluntly answered a reporter’s question to the affirmative when asked if she would use her newfound power to maximize Democratic congressional gains through the redistricting process.

Yesterday, news sources were reporting that Illinois Democratic map drawers, though no preliminary congressional map has yet been released, are attempting to draw a new 14D-3R map that would likely collapse Reps. Adam Kinzinger* (R-Channahon) and Rodney Davis* (R-Taylorville) into a strong Democratic seat for the former and pairing for the latter with another downstate Republican.

Doing this would put added national pressure on Republicans in states such as Texas, Florida, North Carolina, Ohio, and Georgia – places where the GOP has full control of the redistricting process. Here, the states are either adding seats or in position to carve a sitting Democrat into unfriendly political territory.

With New York losing one seat, the prime district for elimination would appear obvious since Rep. Tom Reed (R-Corning) has already announced his retirement and his 23rd District is the lowest in population among all New York seats. Adjacent Rep. Claudia Tenney’s (R-New Hartford) 22nd CD is second lowest, so combining those two Upstate Republican districts into one appears to be a foregone conclusion. It remains to be seen if the Democratic leaders try to do more. The current delegation breaks 19D-8R but will reduce to 26 seats in the next Congress.

Of Illinois’ current 18 congressional districts, only one, that of Rep. Danny Davis (D-Chicago), is over-populated and only by 10,986 people. While the Kinzinger seat is 61,125 individuals short of the state quota of 753,677 for the new 17-district map, his is not even close to being the most under-populated. He, however, sits between two Democratic seats that the party needs to protect, those of retiring Rep. Cheri Bustos (D-Moline), whose 17th CD is 79,907 residents under quota, and Rep. Lauren Underwood’s (D-Naperville) 14th, where she had a close call in 2020 but is only 482 people short of quota.

While the 14th does not need many more people, it does need significantly more Democrats and they can be found by dividing Mr. Kinzinger’s 16th CD into pieces.

Redistricting is always full of surprises, so this analysis is merely educated speculation. If, however, the Democrats come away with gaining a net three or four seats from New York and Illinois combined, then how do the Republicans retaliate?

In Ohio, Rep. Tim Ryan (D-Warren/Youngstown) is the lone member who will be leaving the House, as he is mounting a campaign for the Senate. Because his eastern Ohio district shares the city of Akron with the Cleveland anchored 11th District, a seat 94,041 people short of quota, Mr. Ryan’s 13th CD could be used to fill that majority minority as well as the badly under-populated surrounding eastern Ohio Republican districts. This plan would allow the GOP to gain a net one seat.

A similar situation lies in Pennsylvania where Rep. Conor Lamb (D-Pittsburgh) is leaving his marginal Allegheny County seat to run for the Senate. Like in Ohio, it would make strong political sense to collapse the one seat without an incumbent running for re-election. Taking the Lamb seat and dispersing it to the other Pittsburgh area seats, including the downtown district of veteran Rep. Mike Doyle (D) whose seat needs to gain 62,252 people, would be highly defensible.

Texas gaining two seats gives the map drawers many construction possibilities for the new congressional plan. They might have to cede at least one of the new districts to the Democrats, however, in order to strengthen the four seats in the DFW area that are weakening from a Republican political perspective.

Florida gains one seat, and the Republicans should be able to carve a new district for themselves in the Orlando area. The smart play would be to make the open Rep. Val Demings (D-Orlando) and Rep. Stephanie Murphy’s (D-Winter Park) seats safe for respective candidates, thus ensuring the GOP could win a new district.

The new North Carolina seat should also go the Republicans’ way, as well as possibly trying to return one of the two districts the state Supreme Court awarded the Democrats with a re-draw just before the 2020 election.

Finally, seeing a swap of population between Rep. Lucy McBath’s (D-Marietta) 6th District and freshman Carolyn Bourdeaux’s (D-Suwanee) 7th CD should result in one safe seat for both parties. The GOP can strengthen the McBath seat, thus protecting a minority member, at the expense of Ms. Bourdeaux. This would return the 7th to the Republican column and allow the GOP to leave Georgia with a net one seat gain.

The redistricting gun has now officially sounded, so we can expect months of haggling before new maps are officially adopted next year, probably shortly before the various state candidate filing deadlines. Because of the delays in receiving the necessary data needed to re-draw the maps, Illinois has already moved its primary from an early March 14th all the way to June 28th.