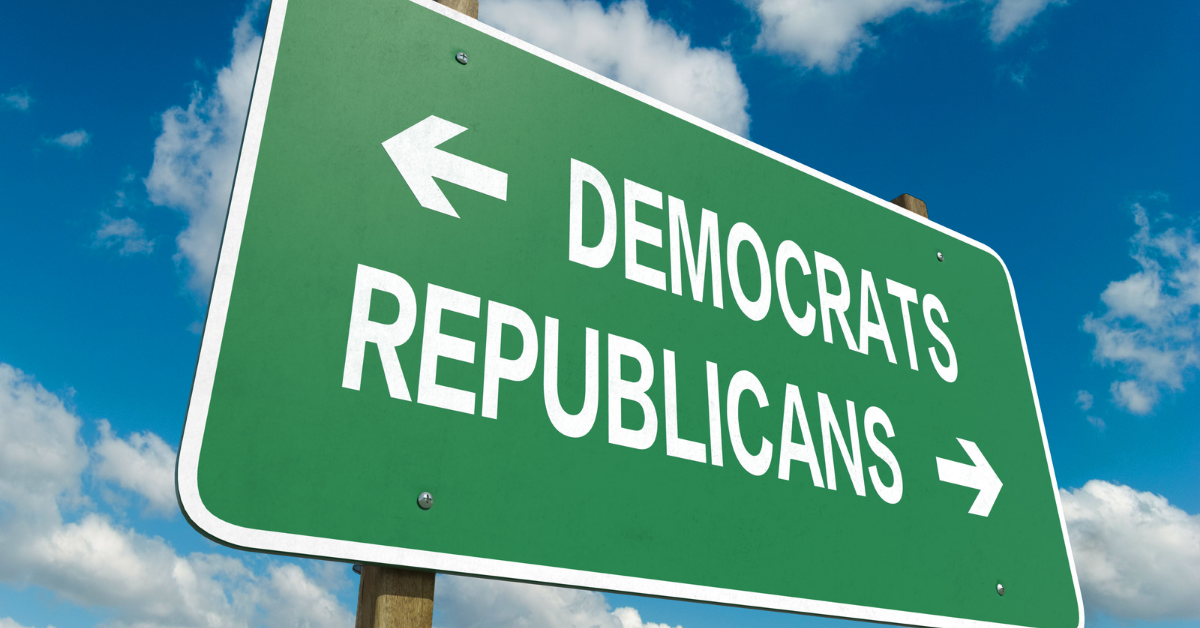 The University of Virginia’s political prognosticator Dr. Larry Sabato released his 2021-22 Governors’ race ratings late last week, which appear to be the first in the public domain for the early election cycle.

Currently, Republicans hold a 27-23 advantage in Governorships. A total of 38 races are on tap in the 2022 election cycle, two of which will be decided this year (New Jersey; Virginia).

Surprisingly, Dr. Sabato rates the Democrats as completely safe in only one state, Hawaii, while nine Republicans are placed in the commensurate category.

We believe the Democrats are in better position in many of the states, but with a gubernatorial recall election likely to occur in California and Gov. Andrew Cuomo’s problems in New York, these two normally secure seats now yield a more uncertain political climate.

Below are the Sabato ratings:

Expect a crowded and contested Democratic primary in Hawaii with the winner easily claiming the 2022 general election.

Gov. Kay Ivey (R) – has not yet committed to a re-election effort

Republicans are expected to have a competitive open nomination contest in Nebraska.

Gov. Phil Murphy (D) is favored for re-election in the 2021 campaign

Gov. Andrew Cuomo (D) may be impeached or forced to resign

At this point, we would move Colorado (Gov. Polis), Connecticut (Gov. Lamont), and Illinois (Gov. Pritzker) into the Safe Democratic category, at least based upon the present campaign status.

California will almost assuredly elect a Democratic Governor, but whether that individual is again Gov. Newsom remains a bit of a question mark. The recall effort is likely to qualify later this month which allows the removal election to be scheduled.

New York, once the Cuomo situation is determined, is likely to return to the Safe Democratic column before the 2022 election.

In Rhode Island, new Gov. McKee assumed office after elected Gov. Gina Raimondo (D) resigned to accept her appointment as US Secretary of Commerce. Election year 2022 will feature a competitive Democratic gubernatorial primary, but the party will remain in control regardless of who eventually wins the primary election.

Gov. Charlie Baker (R) has not yet committed to a third term

Gov. Greg Abbott (R) is running for a third term

The Alaska situation could move to Lean Republican. Gov. Dunleavy has been under attack but so far avoided a recall movement largely due to legal proceedings.

Iowa is moving toward the right but is still competitive. Lean Republican might be a more realistic rating for Gov. Reynolds’ re-election prospects.

Though Massachusetts and Vermont are two of the most Democratic states in the country, they have both been easily re-electing Republican Govs. Baker and Scott. They will likely do so again, assuming both ultimately seek re-election.

Maryland is the only state with a Governor of one party already projected to move in the opposite direction. Without Gov. Hogan on the ballot, Democrats return to the political driver’s seat even after a crowded and competitive party primary.

Nevada Gov. Sisolak’s shutdown policies and the closeness of the 2020 elections here suggest this race could eventually move into the Toss-Up category.

Both Oregon and Virginia have moved steadily toward the Democrats with the GOP relegated to winning a relatively small number of strongly Republican seats in both states. Oregon and Virginia should be moved to Likely Democratic. The Virginia open election will occur in 2021, and the Republican nomination process has hit repeated snags in attempting to exercise their convention option.

New Hampshire is one of the top swing states in the country, but Gov. Sununu has done well in winning three consecutive two-year terms. He may eschew a fourth bid in order to challenge Sen. Maggie Hassan (D). Early polling shows him running ahead. If he again runs for Governor, Mr. Sununu will be favored. If he chooses the Senate race, the Governor’s race will be open and quickly moves to the Toss-Up category.

Georgia Gov. Kemp is on the political ropes after Republicans turned on him regarding the election security issue during the presidential campaign. It would not be a stretch to actually favor Democrat Stacey Abrams even at this early time.

Kansas Republicans are heading to a crowded and highly competitive August 2022 primary before having a chance to unseat Democratic Gov. Kelly. In the GOP race so far are former Governor and Lt. Governor Jeff Colyer and Attorney General Derek Schmidt.

Pennsylvania’s voting history has favored more Democrats than Republicans in the modern era. Therefore, in an open seat situation, this race is better positioned in the Lean Democratic category.

Wisconsin Republicans have strong candidate options, but an August crowded primary could put their eventual nominee in a weakened position. For now, we would rate Wisconsin’s Gov. Evers’ re-election prospects as Lean Democratic.