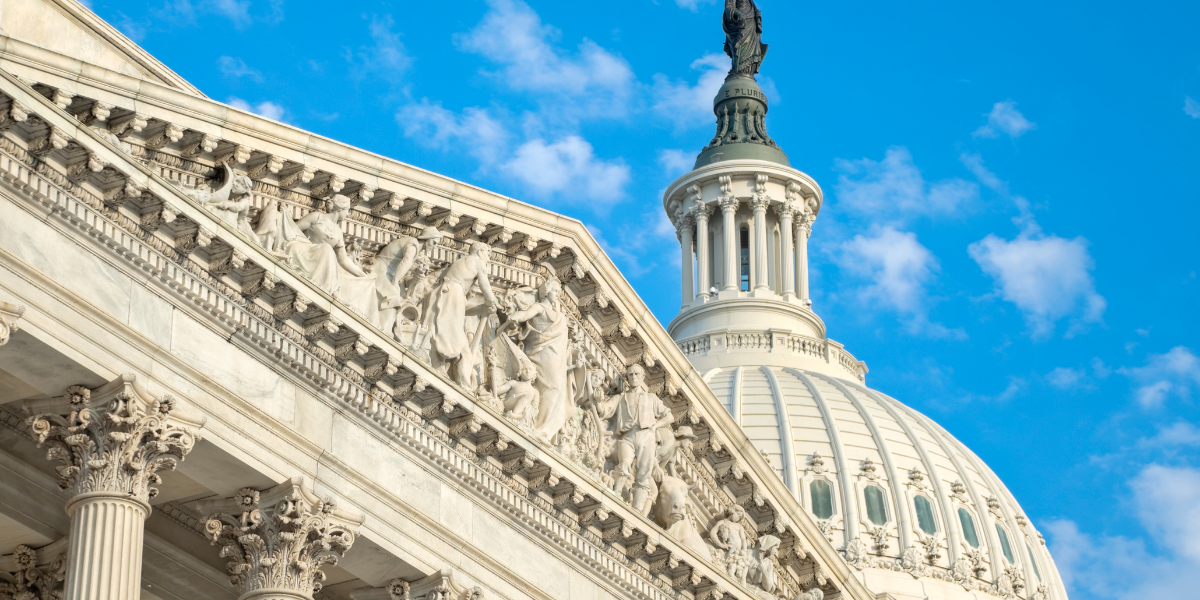 The first quarter Federal Election Commission financial disclosure reports were due from all incumbents and official candidates on April 15th, and the statistical staff from the Daily Kos Elections website, as they typically do, tallied and organized all the monetary results.

For the quarter, 493 House incumbents and candidates filed reports. The incumbent category does not include those who have already announced they are not seeking re-election in 2022. As a group, the 493 House political organizations raised an aggregate $138,944,000 for a mean average of $281,915 per individual campaign. Conversely, the median average, defined as a number of which an equal share of entities are above and below, was only $143,000.

This particular median average result tells us that the 1st quarter House political dollar stats are very top heavy, with a total of 23 contenders, all incumbents, raising more than $1 million for the quarter.

The top fundraiser, not unexpectedly, obtaining just under $4 million was House Speaker Nancy Pelosi (D-CA). The second-place finisher, however, was a surprise. Controversial Republican freshman Rep. Marjorie Taylor Greene (R-GA), who was stripped of her committee assignments because of her association with QAnon theory, amassed over $3.22 million, virtually all from small donors. House Minority Whip Steve Scalise (R-LA) recorded $3.16 million in receipts just about $400,000 ahead of party leader Kevin McCarthy (R-CA).

The cash-on-hand numbers were actually quite stunning. The aggregate total for the 493 reporting entities is $442,131,000 for a mean average per campaign unit of $856,259. Again, this is weighted heavily to the top quarter of campaigns, as the median average is only $458,000.

The House member with the most money in his account is California Rep. Adam Schiff (D-Burbank) with a whopping $14.4 million cash-on-hand. Raising almost $2 million in the first quarter, Mr. Schiff, as chairman of the House Intelligence Committee during the Trump impeachment hearings was able to rake in millions.

He may need to make heavy expenditures in the next election campaign, however. California is likely to lose a seat in reapportionment, and Mr. Schiff, whose district sits in the middle of the San Fernando Valley and has the lowest population level of all 53 current Golden State US House districts, is in danger of seeing his seat being the one eliminated.

Below are the top ten 1st quarter fundraisers followed by the ten having the most funds in their campaign accounts. All are incumbents; the dollar amounts are in thousands.