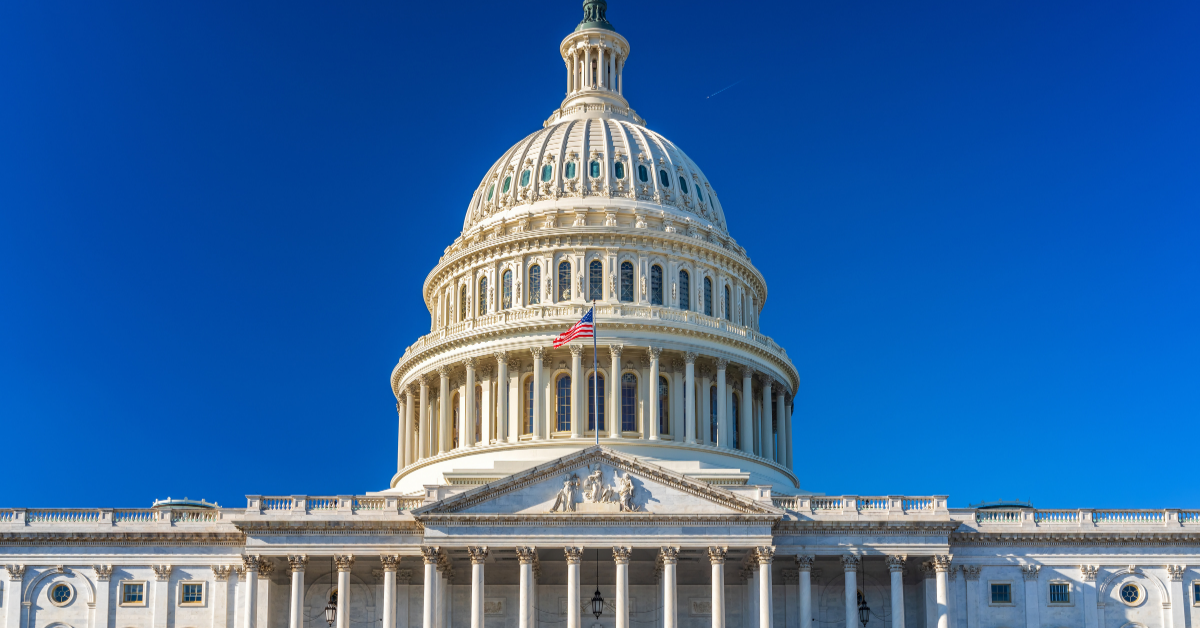 On March 18, the U.S. House of Representatives passed the AGC-supported American Dream and Promise Act of 2021 (H.R. 6).

This measure seeks to take a first step in reforming our nation’s immigration system by protecting the legal status of work authorized-Deferred Action for Childhood Arrivals (DACA) and Temporary Protected Status (TPS) holders. Despite today’s outcome, the bill faces an uphill fate in the Senate without a significant breakthrough. There are more than 100,000 construction workers estimated with DACA or TPS status who currently face an uncertain legal future.

Both programs were under assault during the Trump Administration and continue to face legal threats. Without permanent protection for these workers there could be future disruptions for construction projects in regions with a large presence of so-called dreamers and individuals with temporary protected status. As such, AGC recorded the votes taken by lawmakers on this measure as a “key vote” for the education of its membership.

AGC believes H.R. 6 represents a positive first step in the immigration reform process. Congressional inaction on reforming our immigration laws has contributed to previous construction industry workforce shortages and is compounded by the lack of any legal immigration process for construction employers to fill needed, year-round jobs. AGC will continue to urge Congress to act on realistic, bipartisan solutions such as border security and creating a market-based temporary guest worker system to address workforce shortages and allow for an expansion of the industry.