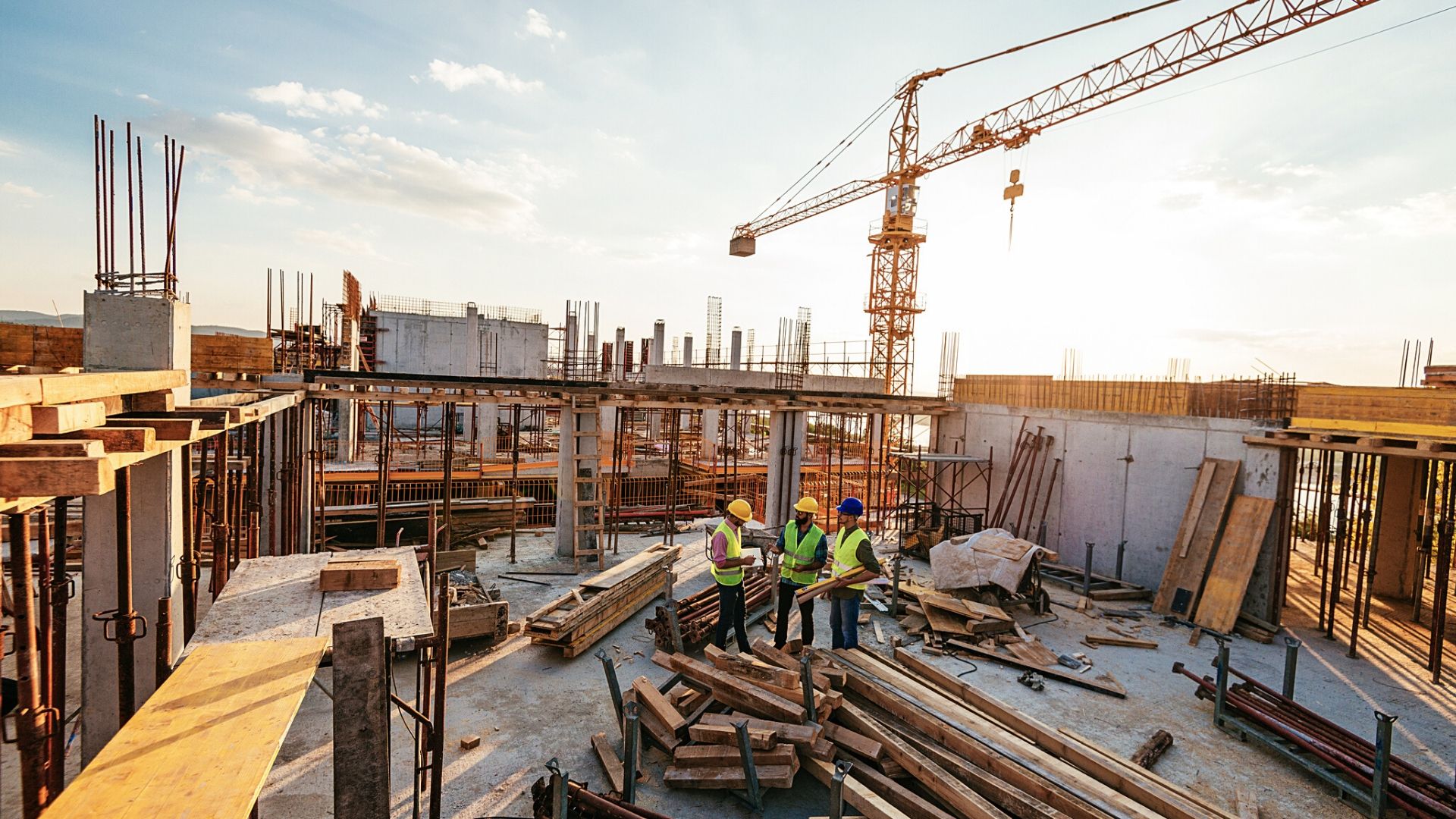 On Dec. 9, the House and Senate Armed Services Committees released a compromise deal on S. 1790, the National Defense Authorization Act of 2020. Soon after, the House overwhelmingly passed this annual defense bill, 377-48, sending it to the Senate where it is expected pass in the coming days. This measure includes roughly $11.8 billion for military and military family housing construction. While the bill rejected the Administration’s request for more than $7 billion for border wall construction, it did not include earlier provisions that would have barred the reprograming of funds for projects along the southern border. The agreement also did not include controversial provisions surrounding PFAS substances, instead opting for less stringent measures that give direction to EPA and DOD to regulate. Click “read more” for further information on NDAA’s impact on the industry.

Some other noteworthy provisions included:

AGC will continue to monitor the NDAA as it works its way to the President’s desk.