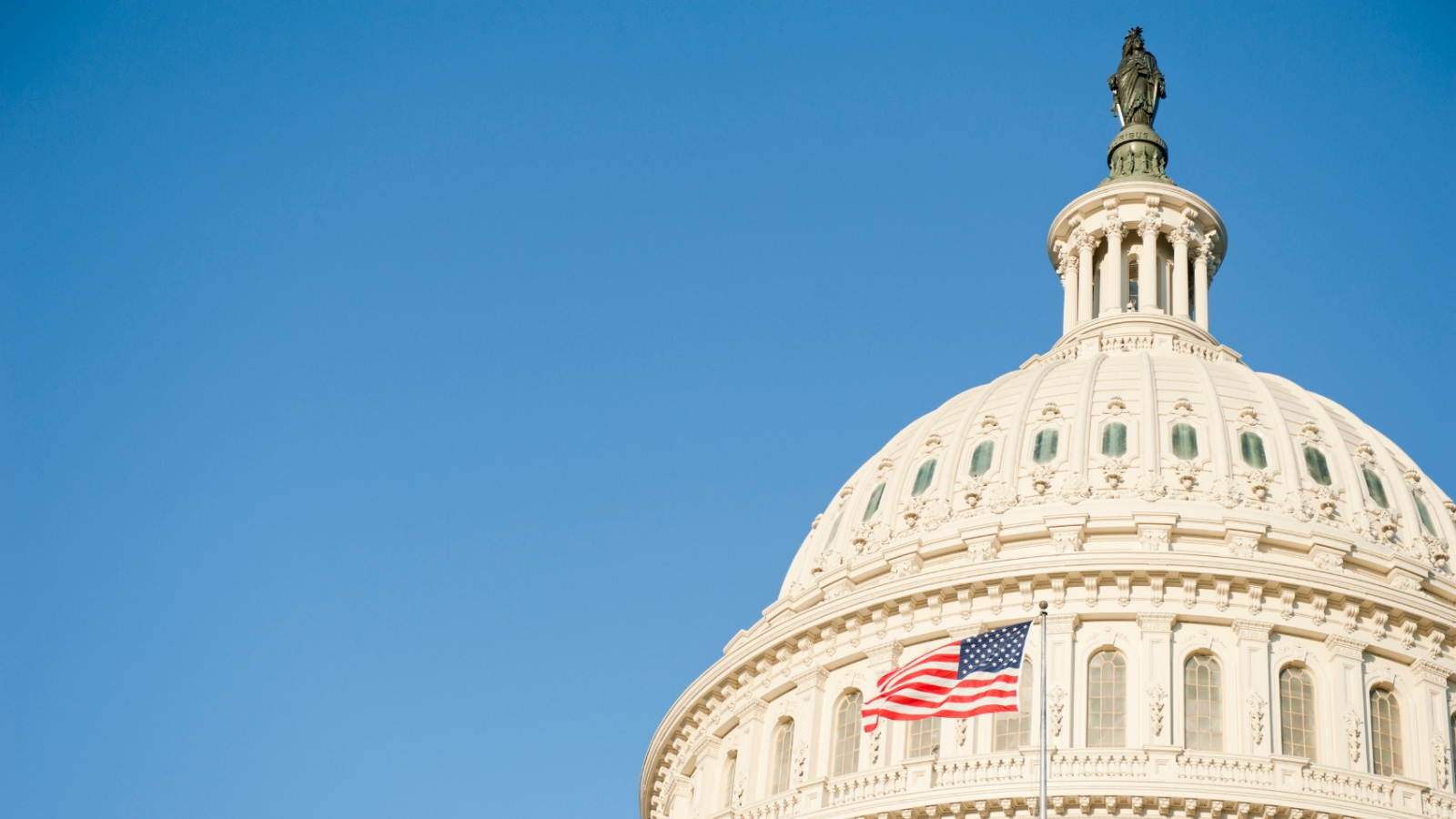 Below is the priority order update covering the second half of the top twelve most vulnerable CDs. As you will continue to see below, all of the seats except one are Republican held.

To refresh, the first six covered were:

Republicans, who are in full control of the Utah redistricting process, will attempt to improve the district for Mr. Owens, which is possible since the 4th CD is the fastest growing district in the fastest growing state over the past decade. The best estimates suggest that the 4th District must shed approximately 50,000 people to other CDs. This should allow map drawers to subtract a substantial number of Democratic voters from the district, thus yielding Mr. Burgess a slightly more favorable political domain. At this point, Mr. McAdams, who was the Salt Lake County Mayor prior to his election to Congress, has not indicated whether he will return for a re-match.

Two-term Rep. Hagedorn just announced that his cancer has returned, meaning an immediate treatment regimen. How this will affect his re-election campaign is yet to be determined. Mr. Hagedorn has won two close elections, as has his Democratic colleague in the adjacent district, Rep. Angie Craig (D-Eagan).

Minnesota is the only state in the nation that sees a split control legislature, meaning each party controls one house. Since the state did not lose a congressional district in apportionment as originally projected, it would not be surprising to see a legislative deal made where Democrats and Republicans are flipped between the two adjoining districts. The changes would result in Mr. Hagedorn gaining Republicans and Ms. Craig adding Democrats. Redistricting will perhaps be the most critical factor in determining the outcome of both districts come 2022 and beyond.

Rebounding from a close loss in 2018, freshman Rep. Kim returned to unseat freshman Rep. Gil Cisneros (D) in the 2020 campaign. With Mr. Cisneros receiving a presidential appointment in the Department of Defense, it is unlikely we will see him returning for a congressional re-match.

The California Citizens Redistricting Commission will begin drawing maps when they receive their census tract data, but there is a fair chance that Ms. Kim’s seat will add Democrats thus possibly making her re-election even more difficult in what has clearly become a swing district.

While Rep. Van Duyne won her Dallas-Ft. Worth suburban seat with only plurality support, redistricting should give her an easier ride to re-election in 2022 and beyond. Republicans control the redistricting pen, and it is probable they will make Rep. Colin Allred’s (D-Dallas) district solidly Democratic and add a new likely politically marginal seat to the Dallas area. The combination should allow Ms. Van Duyne’s 24th CD to become more Republican, especially since her district looks to shed approximately 75,000 people. Don’t expect opponents to surface until after people digest and analyze the new districts that the legislature will eventually produce.

Ms. Mace defeated freshman Rep. Joe Cunningham (D) in 2020 and despite her house being vandalized on two occasions since her election the new Congresswoman should have an easier run next year. First, South Carolina Republicans, in control of redistricting, will give Ms. Mace a stronger district, and second, Mr. Cunningham will not return for a re-match since he has already entered the Governor’s campaign.

The 1st District is the most over-populated of South Carolina’s seven CDs. Therefore, we can expect to see Ms. Mace’s district shedding as many as 85,000 people, which should make it easier to craft the partisan numbers in the Republicans’ favor.

Rep. Valadao has faced businessman T.J. Cox (D) in the last two elections, with both men winning one close outcome. It is unlikely we will see a third match between the two, however. Mr. Cox has converted his congressional campaign committee into a PAC that he says will be used to help other Democrats. This would be a highly unusual move if Mr. Cox was planning to return for a third consecutive campaign against Rep. Valadao, though he says he hasn’t yet decided about 2022.

The California redistricting commission will determine the new 21st District configuration but expect it to remain Democratic on paper. At one time in his previous service before 2018, Rep. Valadao held the most Democratic seat in the nation to elect a Republican Representative. Already announced against the Congressman are former state Assemblywoman Nicole Parra (D), Delano Mayor Brian Osorio (D), and former Fresno City Councilman Chris Mathys (R).