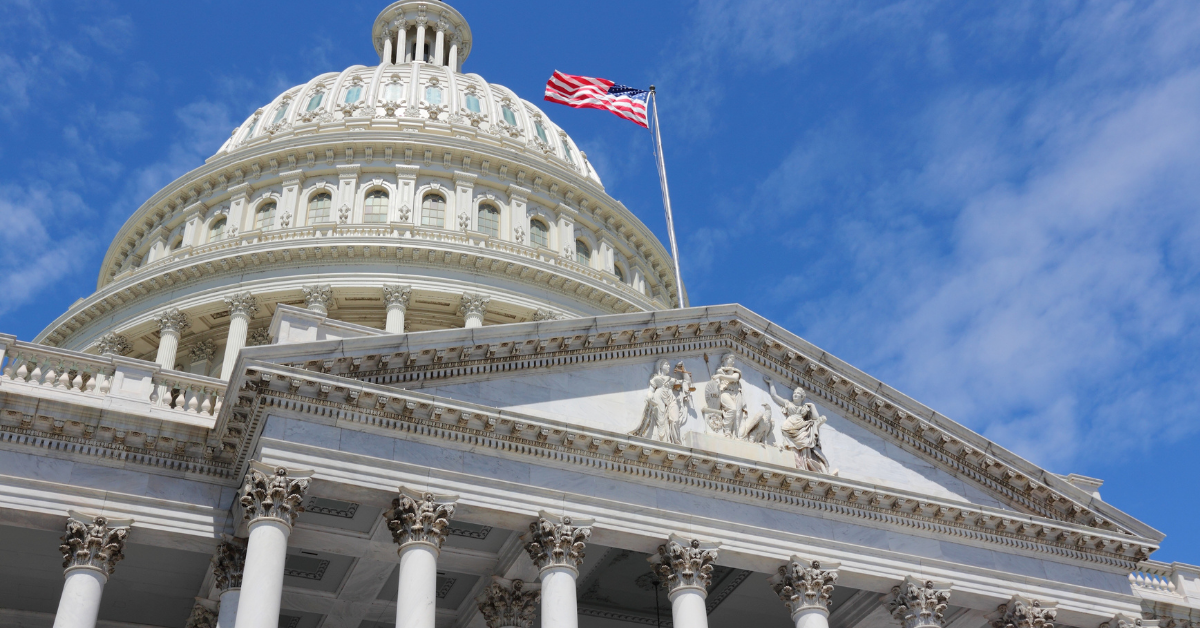 In a released statement, Ms. Hart said, "Despite our best efforts to have every vote counted, the reality is that the toxic campaign of political disinformation to attack this constitutional review of the closest congressional contest in 100 years has effectively silenced the voices of Iowans."

In actuality, the miniscule victory margin is the first such result of this type since 1984, not in 100 years, when in a similar case the House of Representatives decided in early 1985 that then-Rep. Frank McCloskey (D-IN) was re-elected with a four-vote margin.

The IA-2 result was a point of controversy ever since the new Congress was sworn into office on January 3rd. Instead of challenging the six-vote margin in the Iowa court system, Ms. Hart chose to bring her complaint directly to the House of Representatives. She claimed that Iowa election authorities has not counted 22 legal ballots that would have changed the final outcome. The officials retorted that they rejected the ballots for various reasons of noncompliance with state election laws.

After the body’s internal organization process was completed, the House Administration Committee voted on a 6-3 party line vote to hear Ms. Hart’s case. There had been much chatter in the news media and blogosphere during the past two weeks about the Democratic leadership wanting to award the seat to Ms. Hart, thus displacing Rep. Miller-Meeks who had been provisionally seated on January 3rd pending the outcome of the Hart challenge.

Through yesterday’s decision to withdraw, however, the committee had not voted on the case. Had they recommended Ms. Miller-Meeks removal, the report would have gone to the floor where the entire body would have cast a vote whether to seat Ms. Hart.

It was becoming apparent, however, that the House leadership simply didn’t have the votes on the floor to reverse the certified outcome. Counting the entire Republican conference in a united stance to protect Miller-Meeks, the Democrats were in a position where they could lose no more than four votes from their own conference, assuming they waited until after the April 24th double-Democrat Louisiana special congressional runoff when they would add another party member to their conference.

With already six majority Democrats expressing public skepticism about overturning the election, and many others uttering similar sentiments behind the scenes – particularly Iowa’s lone Democratic Representative, Cindy Axne (D-Des Moines), who was in a no-win situation – it became clear that the entire conference was not in agreement about the impending removal action.

With the 2020 result now finalized, whether or not we see a re-match between Rep. Miller-Meeks’ and Ms. Hart next year remains to be seen. Before a decision about the next campaign can be determined comes redistricting, which will likely change the politically marginal 2nd district somewhat, but the basis of the seat will remain intact.

The 2nd District occupies Iowa’s southeastern quadrant and houses the cities of Davenport and Iowa City.