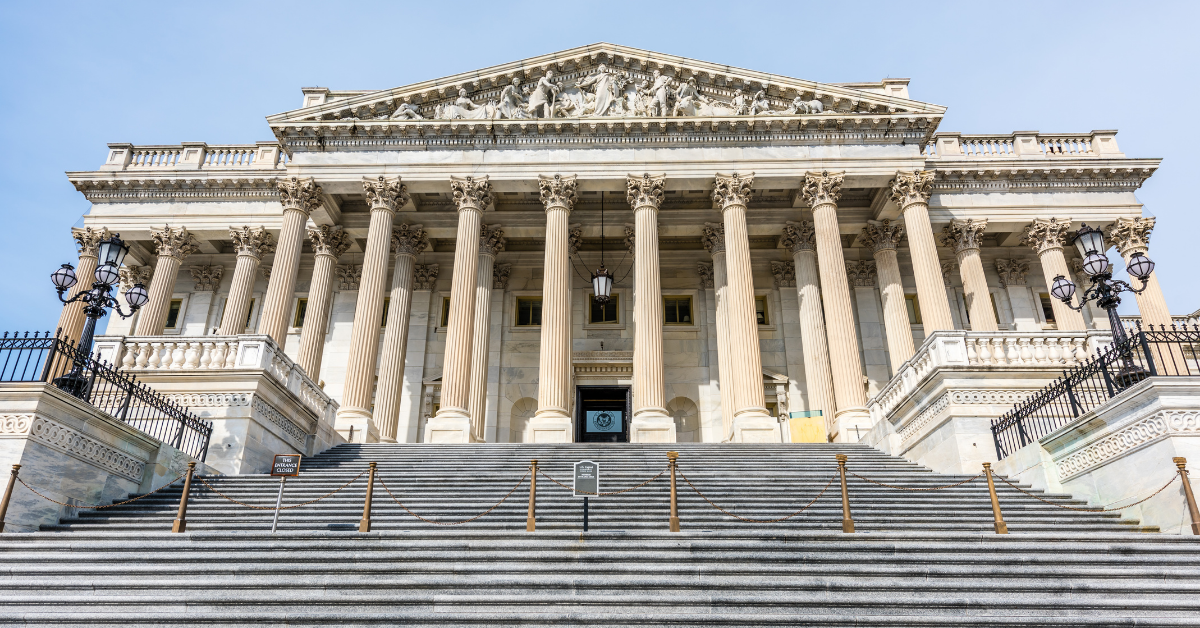 The committee voted 6-3 on partisan lines to postpone the dismissal action.

To review, Rep. Miller-Meeks’ victory margin is only six votes of 394,800 ballots cast. Ms. Hart is challenging the results before the House Administration Committee claiming that 22 ballots, enough to overturn the final result, were legal but not counted.

Yesterday’s hearing was procedural in that committee chair Zoe Lofgren (D-CA) moved to postpone hearing the dismissal motion in order for the members to fully consider Ms. Hart’s contestation argument. Rep. Lofgren indicated that both the Iowa Republican and Democratic Parties, along with Iowa election officials, will be sent identical questionnaires to fully investigate the matter. This means, we can expect a much longer process to fully examine the contested ballots, allow testimony, and review the Iowa recount process.

Republican Ranking Member Rodney Davis (R-IL) countered, indicating that the Iowa officials have twice counted the votes and, as committee member Bryan Steil (R-WI) reported, recount boards in all 24 counties that form the 2nd District – three member panels comprised of a Miller-Meeks’ appointed member, a Hart appointed member, and a county appointed member – all agreed on the final totals in each local entity.

Mr. Davis further explained to the committee members and listening audience that Ms. Hart, a former Iowa state Senator and 2018 nominee for Lt. Governor, had eschewed the available legal process, which is to petition the Iowa court system. Mr. Davis said he concludes Ms. Hart made the decision to come directly to the House because she knew the courts would reject her legal arguments.

The Iowa recount process changed the original totals. The first reported outcome revealed a 44-vote Miller-Meeks margin. It then dropped to 30 votes during the recount and Scott County (Davenport), the district’s largest entity, reduced the number even further culminating in the current six-vote final result that the Iowa Secretary of State certified as official, in which the bipartisan Iowa Election Canvass Board unanimously concurred. On January 3rd, the House voted to provisionally seat Ms. Miller-Meeks until the Hart challenge is resolved.

Iowa’s 2nd District occupies the state’s southeast sector. It’s two largest cities are Davenport and Iowa City. Former Rep. David Loebsack (D-Iowa City) represented the district for seven terms before retiring at the conclusion of the previous Congress. He did not seek re-election in 2020.

Mariannette Miller-Meeks, an ophthalmologist who served in the US Army for 24 years before opening her own eye practice, is a four-time congressional candidate who was elected to the Iowa Senate in 2018. Ms. Hart is a rancher and former educator. She served six years in the state Senate and became Democratic gubernatorial nominee Fred Hubbell’s running mate in the 2018 Governor’s race, a campaign they lost to Gov. Kim Reynolds (R), 47-50%.

Once the Administration Committee hears the challenges and votes, the entire House will have to vote whether to seat Ms. Hart should the panel agree with her challenge. Therefore, it appears the entire process in resolving the second closest House result in US electoral history will continue for several more weeks.