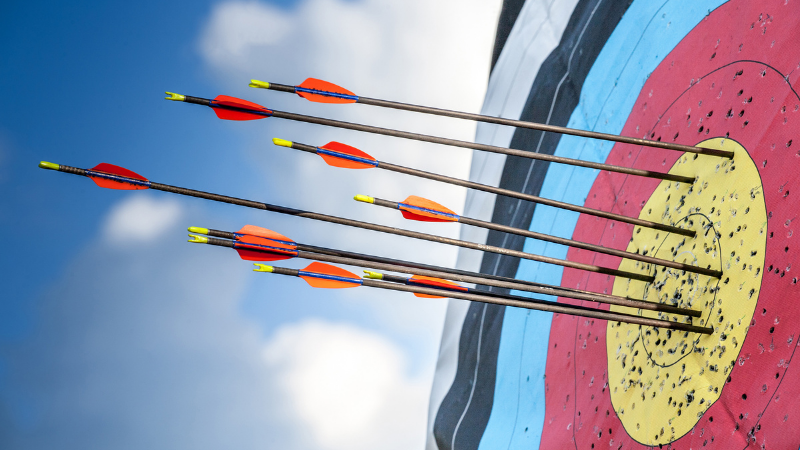 As we know, ten House Republicans voted to impeach then-President Donald Trump over the January 6th US Capitol controversy and now it appears that the nine running for re-election are currently facing a bumpy political road.

Reports have surfaced in the political media that identify billionaire Peter Thiel, a Trump supporter, as contributing to the campaigns of the Trump-endorsed candidate opposing at least two of the Impeachment Republicans, Reps. Liz Cheney* (R-WY) and Jaime Herrera Beutler* (R-WA). The big question is whether Mr. Thiel and other like-minded mega donors will fund Super PAC efforts against the House incumbents who supported the impeachment resolution.

It is unknown whether Mr. Thiel will put that type of money behind the Trump endorsed House candidates trying to deny the impeachment Republicans re-nomination, but he has made the maximum campaign contribution to at least two of the contenders, Harriet Hageman, who is opposing Rep. Cheney, and retired Army officer Joe Kent, Rep. Herrera Beutler’s GOP challenger.

Let’s look at how the ten are currently faring in their re-election efforts:

With California’s top two qualifying system there is effectively no Republican or Democratic primaries. The candidates finishing first and second from the June primary will advance into the general election. There is little chance of denying Rep. Valadao one of the two finalist positions, but he will face a difficult general election campaign irrespective of the Trump-backed efforts.

Reports suggest that the Democratic state legislative leadership is attempting to collapse Rep. Kinzinger’s seat since Illinois loses a seat in reapportionment. He faces a multi-candidate Republican field, but the redistricting lines will be the biggest factor in whether or not Rep. Kinzinger continues his congressional career. The situation won’t be fully known until the redistricting plan is formally introduced and passed into law.

Freshman Rep. Meijer may have the most favorable situation of all the impeachment Republicans. While he does have primary opposition, none of the candidates appear particularly formidable. Additionally, the preliminary redistricting maps suggest that while Mr. Meijer’s district will significantly change, he will still have a Republican seat anchored in Grand Rapids. Adding the city of Kalamazoo would make re-election more competitive, but the overall district would still favor a Republican nominee in most instances.

Multiple Republican candidates have surfaced against Rep. Upton, but his bigger problem may be redistricting. The Michigan Independent Citizens Commission has released four draft maps, and all pair Rep. Upton with another Republican incumbent, either Reps. Bill Huizenga (R-Holland) or John Moolenaar (R-Midland). Though Mr. Trump has endorsed state Rep. Steve Carra (R-Kalamazoo), Mr. Upton’s bigger problem would likely be facing another incumbent. It is also possible that Mr. Carra finds himself placed in another district.

Like Rep. Upton, Mr. Katko’s biggest re-election problem appears to be redistricting and not the two Republicans who have announced against him. Though the New York preliminary congressional redistricting map has not yet been released, it appears the Democratic leadership is looking to take as many as five of the eight Republican seats away from the GOP.

This very likely means that Rep. Katko would find himself paired with another Republican incumbent, even potentially House Republican Conference Chair Elise Stefanik. Redistricting will likely be the key factor in whether or not Rep. Katko returns to Congress after the next election.

Two-term Rep. Gonzalez has already announced that he will not seek re-election to a third term, and ex-President Donald Trump claimed victory over his retirement decision.

Rep. Rice has eleven Republican opponents and normally that would benefit an incumbent because the anti-incumbent vote would be split among multiple contenders. South Carolina, however, is a runoff state, and the large field might actually help force Mr. Rice into a secondary election. Such a nomination system does not favor incumbents when they fail to reach 50% on the first vote.

Four Republicans have announced their candidacies against Rep. Herrera Beutler, and Mr. Trump is backing retired Army officer Joe Kent as mentioned in the introduction. The third quarter financial reports will be interesting to examine. We will see if Mr. Kent or any of the others are mounting a credible campaign against the six-term incumbent. The 3rd is a competitive district, so it is probable that a Democrat advances into the general election from the state’s top two qualifying system against Rep. Herrera Beutler.

Five Republican candidates are opposing Rep. Newhouse, including 2020 GOP gubernatorial nominee Loren Culp and state Rep. Bruce Klippert (R-Kennewick). No Trump endorsement has yet come in this race, and Rep. Newhouse has been the quietest of the ten Republican impeachment voters. As mentioned above, Washington has a top two primary system meaning it is possible that Rep. Newhouse advances into the general election with another Republican.

This is the impeachment Republican race that will generate the most national publicity. Mr. Trump has endorsed attorney Harriet Hageman, as covered in the introduction, and this is evolving into a serious contest.

Rep. Cheney is reporting that she raised $1.7 million in the third quarter, and $3.7 million for the 2022 campaign. Immediately after Mr. Trump endorsed Ms. Hageman, three other Republican contenders dropped out of the race. If the anti-Cheney forces rally around Hageman, which is happening at least to a degree, the incumbent could be in trouble.