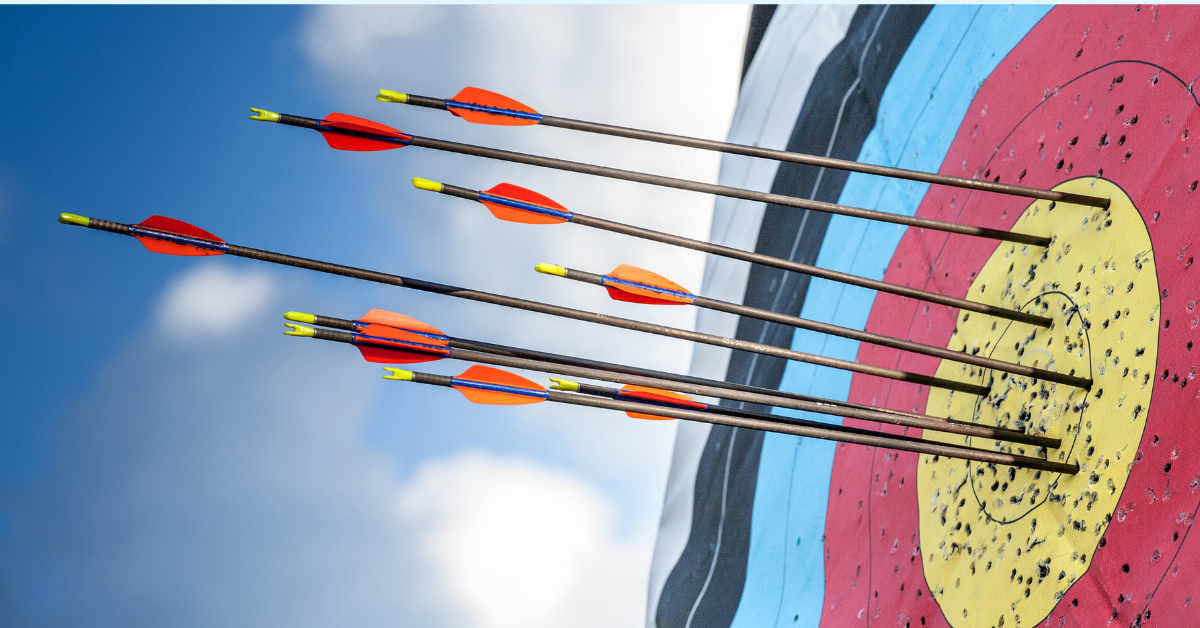 Ten Republican House members voted to impeach then-President Donald Trump in January and already primary challenges are being announced against some, the most serious of which appears to be aimed at Republican Conference chair Liz Cheney (R-WY).

A new poll suggests that she would badly trail a challenger in her presumed battle for re-nomination come August of 2022 in the at-large Wyoming Republican primary race.

Last Thursday, as many as 1,000 people, according to the Casper Star-Tribune reporter covering the event, gathered at the Wyoming state Capitol in Cheyenne to listen to Florida Rep. Matt Gaetz (R-Ft. Walton Beach/Pensacola) and Donald Trump Jr., the latter via telephone, attack Rep. Cheney for her vote to impeach former President Trump.

The McLaughlin poll was conducted during the January 25-27 period and surveyed 500 general election likely voters. According to their data, Ms. Cheney’s re-elect score is only 13%, which drops to an even lower 10% when only Republicans are segmented. Paired directly with state Sen. Bouchard, Rep. Cheney would trail 54-21%.

In a three-way contest with Sen. Bouchard and Rep. Gray, the Congresswoman finds herself drawing only 21% support among Republicans, as compared to Sen. Bouchard’s 27% and Mr. Gray’s 17%. As in many instances when incumbents are challenged, a crowded field helps the better-known office holder because the opposition votes are split among several candidates.

The Wyoming primary is 19 months away, and much will happen between now and then. The rabid opposition to Ms. Cheney, however, may not totally dissipate in what performed as Mr. Trump’s top state in his two consecutive elections. Therefore, with credible opposition and deep-seeded fervor developing here over her action against Mr. Trump, this challenge appears to be the most serious of all those facing attacks for supporting the impeachment proceeding.

Another serious race could develop against South Carolina’s Rep. Rice. During the week, state Representative William Bailey (R-Horry County) announced that he is forming a federal exploratory committee to assess his chances of denying Rep. Rice re-nomination in June of 2022.

In this instance, a presumed crowded field may not help Rep. Rice. South Carolina is a runoff state, meaning if the Congressman is held under 50%, he can’t win with a plurality. Two weeks later, he would face one other top vote getter in a runoff election, thus allowing an opponent a head-to-head opportunity. Here, a majority must be obtained to win a Palmetto State party nomination.

A system that would help both challenged incumbents is present in California and Washington. Former Fresno City Councilman Chris Mathys (R) announced that he will oppose Rep. Valadao, a four-term Congressman who lost his seat in 2018 and re-gained it last November. Mr. Valadao represents one of the most heavily Biden districts in the nation to elect a Republican Congressman. In Washington, state Representative Brad Klippert (R-Kennewick) declared his candidacy against Rep. Newhouse on January 28, and clearly could be a serious challenger.

In both of these instances, the respective state uses a top-two “jungle” primary system. This places all candidates, regardless of political party affiliation, on the same ballot and the top two advance into the general election. Here, all Reps. Valadao and Newhouse need to do is place second to guarantee themselves a ballot position for the general election. A November ‘22 playing field, regardless of their eventual opponent’s identity, would likely assist both incumbents.

While the impeachment process will be long gone by the time the next set of primary elections come about, it may well prove true that the associated post-political ramifications will affect those involved for a very long time.