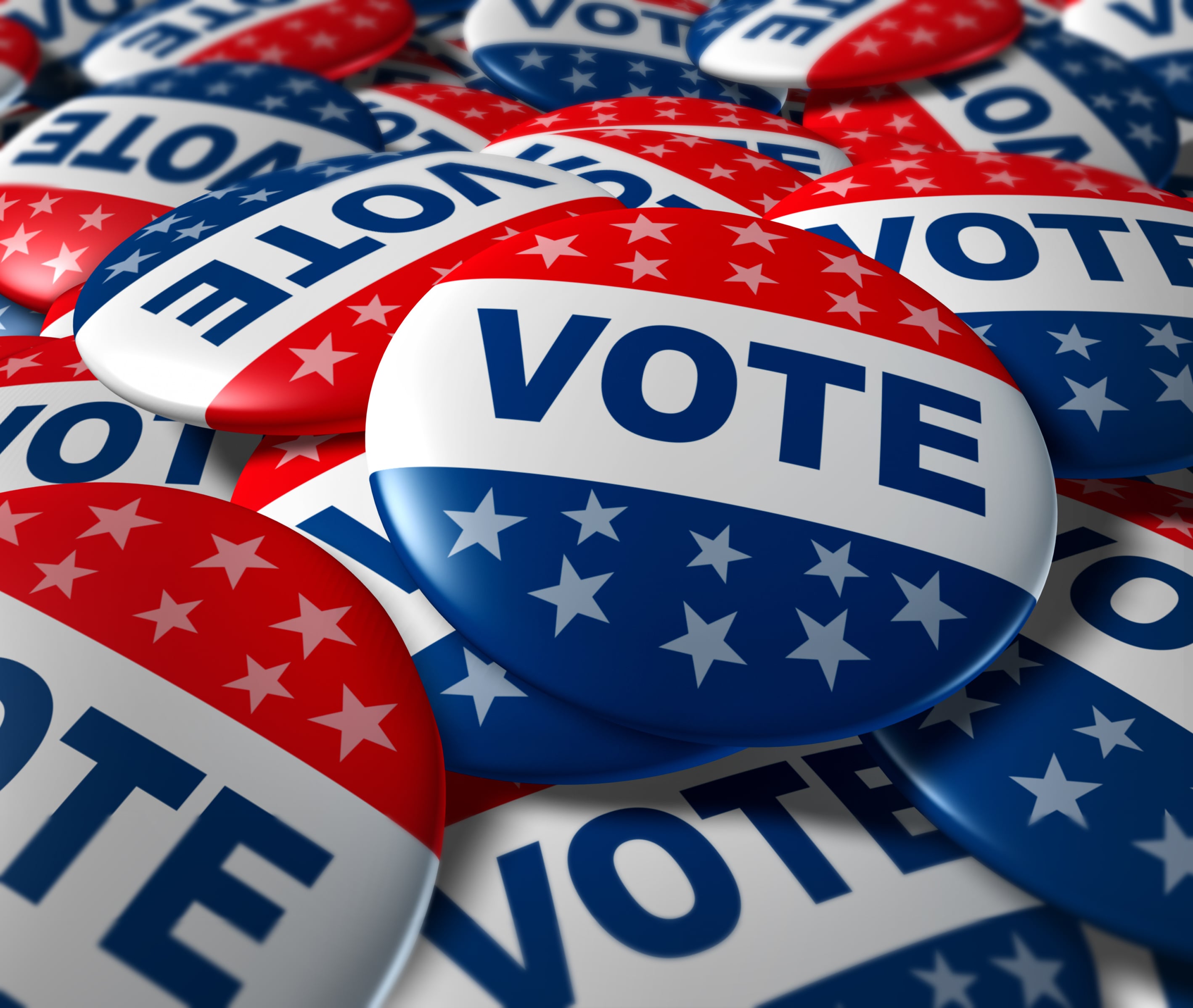 Implications of 2018 Congressional Elections on Construction

Posted by AGC of America 10cc on November 09, 2018  ·  Share This Post
The results of the Midterm Congressional Elections will have an impact on construction-related federal policies and legislation. Click the “read more” option below to find brief overviews of how the election outcome may impact a wide range of issues impacting your construction business and market.
Transportation & Infrastructure
Infrastructure is a top priority for the incoming Congress Democrat House Leader Nancy Pelosi, President Trump, Republican Majority Leader Mitch McConnell and Democrat Minority Leader Chuck Schumer all made public statements on Nov. 7 citing infrastructure as an issue they can work together on. Rep. Peter DeFazio (D-Ore.) will become Chairman of the House Transportation & Infrastructure (T&I) Committee. With the Federal Aviation Administration reauthorization, Water Resources and Development Act, and Federal Emergency Management Agency authorization passing current Congress, the T&I Committee enters the new Congress able to begin a broader discussion on an infrastructure package. The challenge – as it always is – will be how to pay for a broad infrastructure bill. Rep. DeFazio, along with likely Ways & Means Committee Chairman Richard Neal (D-Mass.), has pledged to put together a package that makes bold new investments in infrastructure. AGC expects expect both committees to devote significant time in the beginning of 2019 to setting the ground work for such a proposal.
Workforce
One of the few areas that saw bipartisanship in Congress were education and workforce policies. Only a couple months ahead of the divisive election, Congress overwhelmingly approved a re-write of the Career and Technical Education (CTE) law in addition to increases in CTE funding during the last two fiscal years. The new Congress is expected to give additional priority to CTE and apprenticeship programs to help address workforce shortages.
Immigration
House Democrats’ primary focus will be passing stand-alone legislation protecting Deferred Action for Childhood Arrivals (DACA) program recipients with a path to citizenship. However, those efforts will be stymied unless they are coupled with increased border security funds and visa program reforms. Border security—and, more specifically, border wall funding—could dominate the government funding debate ahead of a Dec. 7 deadline to keep several agencies operating, including the Department of Homeland Security. State and local government initiatives to blacklist of contractors involved in the construction of a southern border wall will remain an AGC concern. The change of power in the House and even at the Department of Justice will put renewed pressure on the administration to protect contractors from unlawful discrimination.
Labor
Earlier this year, Democrat leaders released a laundry list of priorities including restoring “card check,” expanding the joint employer standard, restricting traditional independent contractor roles, and limiting an employer’s ability to seek legal advice during union elections. These efforts are unlikely to advance in a GOP-controlled Senate. One area that could see potential movement in a divided Congress is paid parental leave, thanks largely to Ivanka Trump and the impending 2020 presidential election.
Taxation
With Rep. Richard Neal (D-Mass.) likely to lead the Ways and Means Committee in the House, we expect to see a number of hearings on the effects of the new tax reform law on businesses, individuals, and the economy. Provisions in the law, such as the $10,000 cap on the deductibility of state and local taxes (SALT), were highlighted in a number of successful Democrat campaigns and will face greater scrutiny. Expect Democrats to call for raising corporate and/or individual tax rates to pay for anything from infrastructure to paid parental leave. The GOP-Senate very likely ensures that attempts to significantly raise tax rates or repeal the new tax law will not go far. However, minor changes are certainly possible, with President Trump recently noting his willingness to raise corporate and/or wealthy individuals’ tax rates to finance a new middle-class tax cut.
Pensions
The unfinished work and recommendations of the Joint Select Committee on Solvency of Multiemployer Pension Plans will dictate any pension policy changes in the next Congress.  Major reforms are expected to be slow, but with the impending failure of the massive Central States pension fund and the Pension Benefit Guaranty Corporation inching closer to insolvency in 2025 or earlier, there are many political and policy considerations to address a pension overhaul ahead of the 2020 presidential election. With the likelihood of a legislative overhaul in the next Congress growing, AGC will continue to prioritize the adoption of alternative plans designs, like composite plans.
Environment
A Democratic majority in the House will likely result in a renewed focus on climate and energy issues, which may include carbon taxes or renewables mandates. Indeed, the House may choose to pass legislation that have little chance of becoming law in order to “go on the record” on key policy issues that will shape the 2020 elections. However, some of those policies may survive: legislation to advance top Congressional priorities –perhaps an infrastructure package– may need to include compromises on environmental permitting and reviews to pass both chambers and be signed into law. The federal agencies like the U.S. Environmental Protection Agency continue to actively tackle long-standing environmental inefficiencies and correct past regulatory overreaches. The midterm election is unlikely to change the course or focus of the agencies.
For more information, contact Jimmy Christianson at [email protected] or (703) 837-5325.
Do you like this page?
Tweet