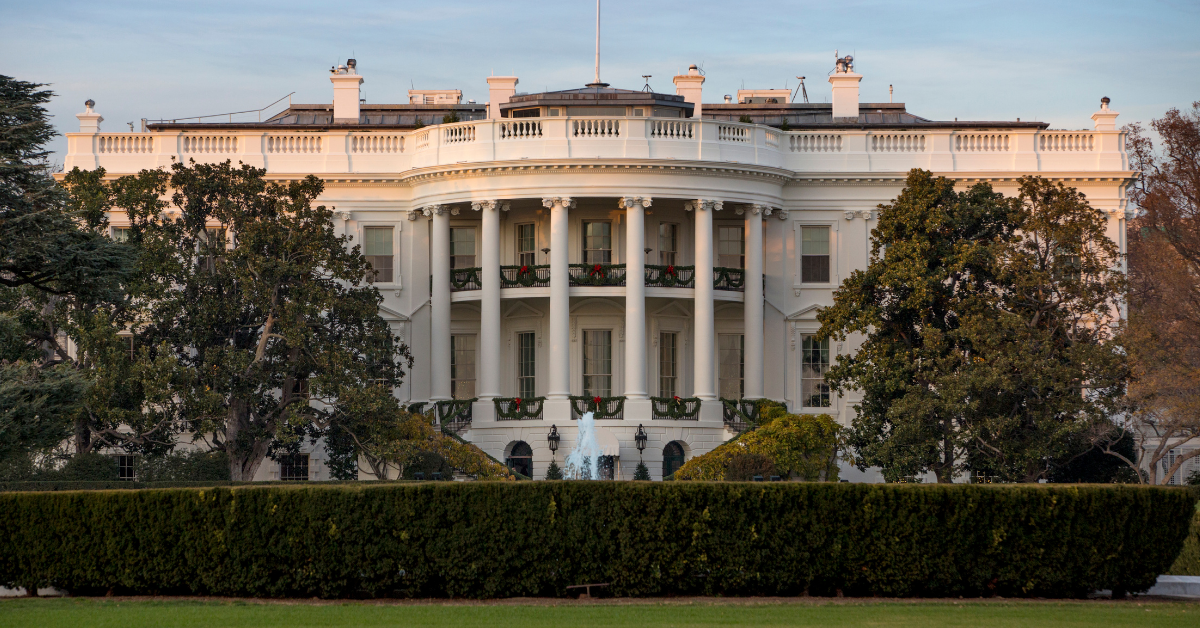 The Daily Kos Elections organization is rapidly going through the election returns to provide a presidential vote depiction for every congressional district.

At this point, they are only about a quarter of the way through the country but have already recorded some critical battleground states such as Iowa, Michigan, Nevada, Ohio, and Wisconsin.

In the aforementioned five-state region, 46 congressional districts are housed. Turning to the November election, Republicans won 28 of the US House seats in these states while Democrats recorded 18 victories. Just two of the CDs, both in Iowa, switched parties, and went from Democrat to Republican.

In these decisive states several interesting patterns became evident. What appears clear, in most instances, is President Donald Trump improving upon his 2016 vote percentages and former Vice President Joe Biden surpassing Hillary Clinton’s totals of four years ago in all but four of the 46 congressional districts.

Mr. Trump exceeded his 2016 percentage performance in 35 of the 46 districts and failed to do so in eleven. This despite the fact that he would lose three of the five states studied in this exercise.

Perhaps the most indicative finding centers around President Trump’s standing when compared with the various Republican congressional candidates in all of the tested districts. The fact that he finished under the GOP congressional candidate’s percentage in 32 of the 46 CDs is significant and the key to understanding why he lost two of the states that he carried in 2016. The totals suggest that Republican elasticity in these 32 districts was greater than what the President achieved.

Such is particularly true in the state of Wisconsin, a place Mr. Trump lost this year by just over 20,000 votes of almost 3.3 million ballots cast, or only half a percentage point. When examining the eight Wisconsin federal districts, we see Mr. Trump running behind the Republican congressional candidate in all five of the GOP-held districts and in two of three Democratic seats.

The only Wisconsin CD where the President out-performed the Republican US House candidate was in District 3, the southwestern seat that Rep. Ron Kind (D-La Crosse) has represented for 24 years. Even though the Congressman was re-elected in November, his victory margin over GOP candidate Derrick Van Orden was just 51-49%, Mr. Kind’s closest win throughout his long career, even including his first election all the way back in 1996.

The Wisconsin result, in particular, suggests a possible explanation for President Trump recording a smaller percentage than the GOP congressional candidate in all but one of the state’s CDs. Since the research data has always shown the President possesses unusual strength among Republican voters, the more likely reason for not meeting expectations is that the right-of-center unaffiliated voters did not support him in the levels necessary for Mr. Trump to win the state.

Simply put, a large number of right-of-center Unaffiliateds did not feel comfortable in voting for President Trump, yet still came back to the Republican column down the rest of the ballot. This provides justification to the conclusion that it was the right-of-center non-Republicans who turned away from the President, but not the conservative policy agenda.

The voters stayed with the winning presidential party at the congressional level in 43 of the 46 tested congressional districts. The IA-3 and MI-8 CD electorates stayed with freshman incumbents Cindy Axne (D-Des Moines) and Elissa Slotkin (D-Holly/Lansing), respectively, even though President Trump carried the seats by small margins. His vote spread was much larger in the previously mentioned WI-3, where he recorded majority support with a 51.5 – 46.8% count. No Republican congressional candidate won in the 15 districts that Mr. Biden carried from this group of 46 CDs.

More voting patterns will become apparent when the presidential vote is calculated in even more congressional districts. Periodically, we will return to this format to learn why and how voters made their decisions in the historic 2020 election.