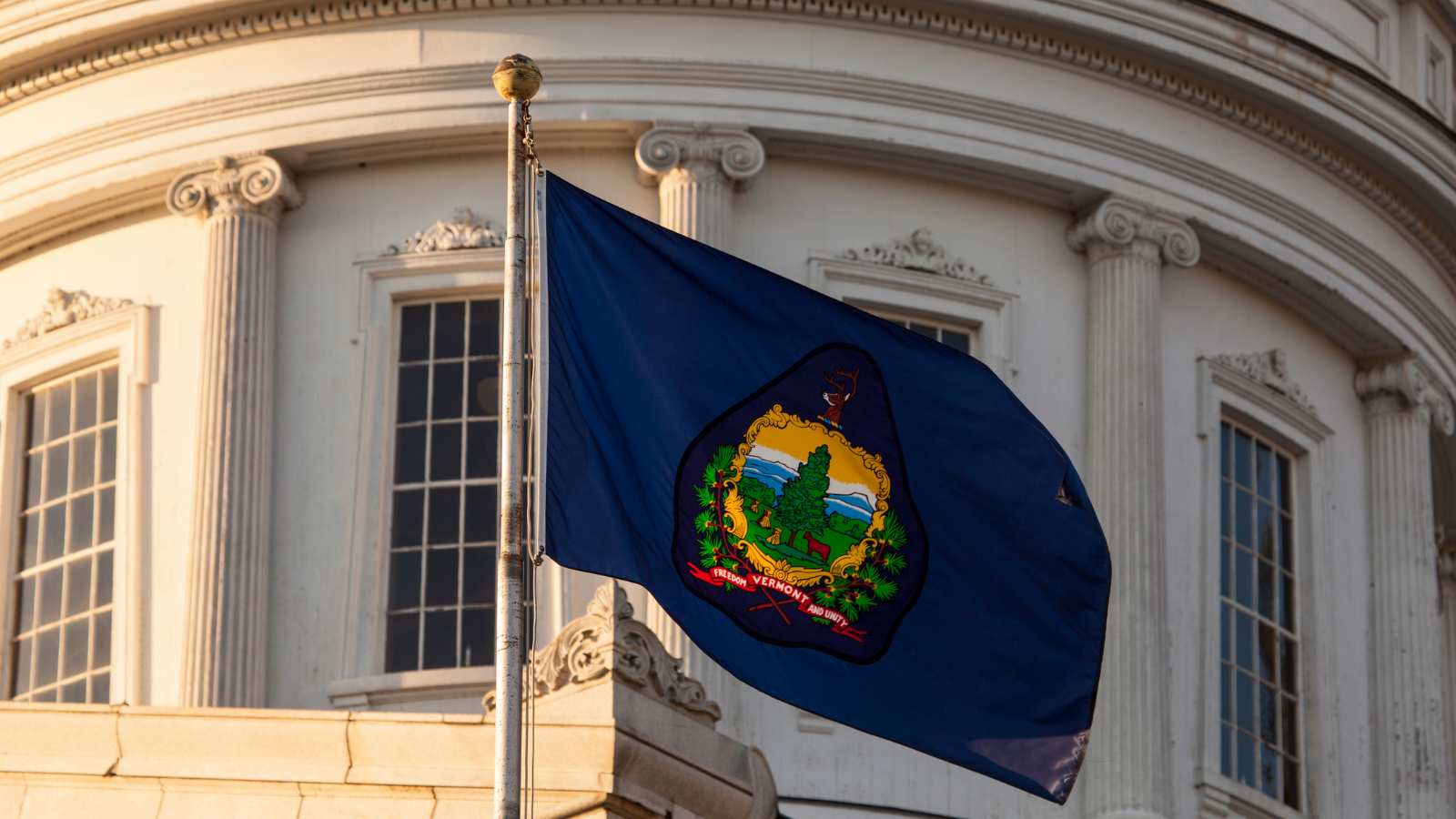 Vermont Sen. Patrick Leahy (D), the Senate President Pro Tempore and fifth longest-serving Senator in American history, announced that he would not seek a ninth term next year.

The decision was a surprise in that few expected the Senator to do anything but run despite some cryptic comments he made earlier in the year. Sen. Leahy will retire as the chairman of the Senate Appropriations Committee after previously heading both the Agriculture and Judiciary Committees. He came to national prominence as the ten-year Judiciary Committee chairman.

During all of that time, he had one close call after his original victory, beating Republican Stewart Ledbetter by 2,755 votes in his first re-election during the 1980 campaign cycle. After that, in only one contest did he drop below 60%.

In his first election, with a combined vote on the Democratic and Independent Vermonters ballot lines, he was able to defeat Republican Richard Mallary and Bernie Sanders, the latter of whom drew 4.1% of the vote on the Liberty Union Party ticket.

Vermont, however, is unlikely to become a competitive open seat. Eight-term at-large Rep. Peter Welch (D-Norwich), who has the same constituency as a Senator, is well positioned to succeed Sen. Leahy and is expected to soon announce his candidacy.

Already, Gov. Phil Scott (R), clearly the Republicans’ best hope to put the seat in play, announced through a spokesman that he continues to have no interest in running for the federal post. Former Gov. Jim Douglas (R), who held Sen. Leahy to a 54-43% victory in 1992, also said he will not run for the Senate. The same for 2020 Democratic gubernatorial nominee and former Lt. Governor David Zuckerman.

Should Rep. Welch hop into the Senate race, the potentially competitive open battle may be for the at-large House seat. Vermont, however, now being one of the most reliable of Democratic states, is not likely to elect a Republican to the House or Senate while simultaneously and repeatedly returning Mr. Scott to office as Governor, even with 67% of the vote as he attracted a year ago.

Vermont, like New Hampshire, has two-year terms for its statewide offices. Therefore, though Gov. Scott has been elected three times, he is still only completing his fifth year in office. Aside from declining to run for the Senate, Gov. Scott has not yet indicated whether he will seek a fourth term as Governor.

Though Vermont has featured non-competitive general elections for most of the last decade, things could change in 2022 with Sen. Leahy’s retirement potentially creating a domino effect of open seats. In the end, however, Democrats will almost assuredly prevail, but their victory path may be more interesting in 2022 than what we typically see.