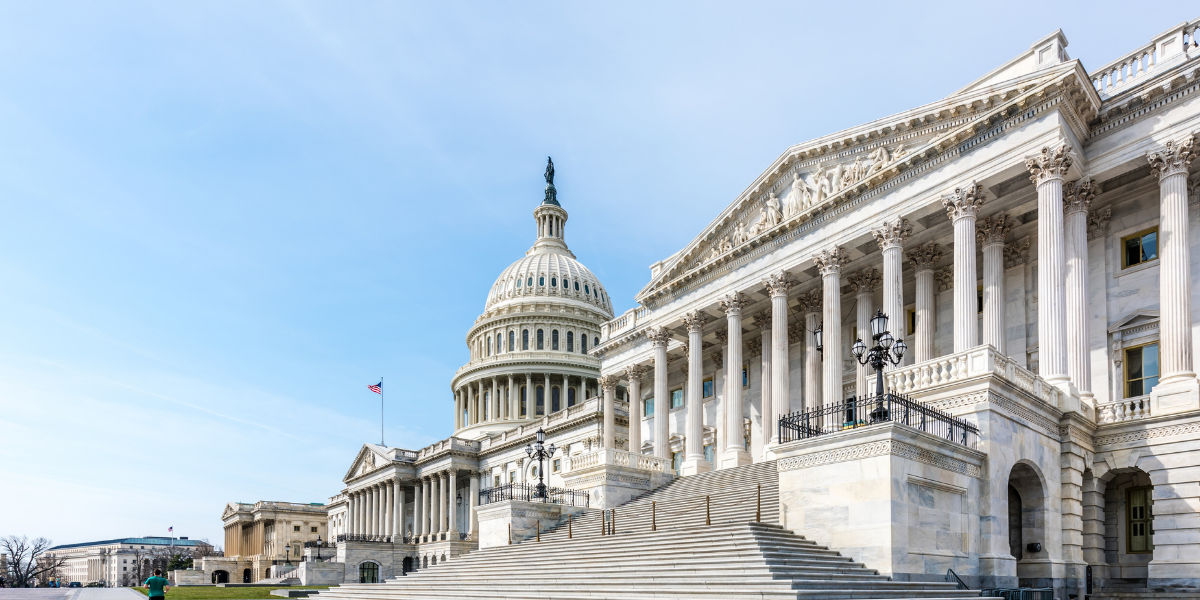 With the Senate tied 50D-50R, and every 2022 campaign potentially meaning a change in majority status, we already see serious political moves being made or at least considered.

In the Last Frontier State of Alaska, 2020 Independent/Democratic nominee Al Gross who opposed Sen. Dan Sullivan (R) confirms that he is considering challenging Sen. Lisa Murkowski (R) next year. The state’s new top four jungle primary system would virtually guarantee that both Sen. Murkowski and Dr. Gross would advance into the general election should both decide to run. For her part, Sen. Murkowski has not yet formally declared her 2022 political intentions, but she is expected to seek re-election.

Dr. Gross lost to Sen. Sullivan, 54-41%, despite exceeding the incumbent’s fundraising totals by almost a 2:1 margin. The Independent/Democrat spent over $19.5 million as compared to Sen. Sullivan’s expenditure total of $10.1 million. A total exceeding $27.2 million was expended from outside organizations, over $18 million of which aided Dr. Gross’ campaign.

Already announced is Republican former State Administrative Director Kelly Tshibaka, and a late March Cygnal research firm survey of 500 Alaska registered voters actually found her leading both Sen. Murkowski and Dr. Gross. The ballot test broke 34-19-18% in favor of Ms. Tshibaka with Sen. Murkowski and Dr. Gross significantly trailing. Under the new primary system, however, all three of these contenders, and a fourth candidate, would advance into the general election.

Former Kentucky state Representative Charles Booker, who lost the 2020 US Senate Democratic primary to party nominee Amy McGrath in a close 44-42% result, has filed an exploratory committee for purposes of assessing his chances against Sen. Rand Paul (R) in a 2022 campaign.

Mr. Booker was literally outspent 10:1 in the Democratic primary, as Ms. McGrath hauled in more than $20 million even before advancing into the general election. She never figured on having to spend so much to defeat her intra-party opponent, however. Mr. Booker was able to maximize his political base in Louisville and with the African American community statewide to pull within 15,149 votes of Ms. McGrath with more than 544,000 people casting ballots in the primary election.

Sen. Paul won his 2014 re-election campaign with a 57-43% margin over Lexington-Fayette Urban County Mayor Jim Gray (D), which is the second largest municipality in Kentucky. National Democrats were high on the Gray campaign at its outset, but the race never materialized in what became a landslide Republican election year.

Reports emanating from North Carolina suggest that former Gov. Pat McCrory (R) will declare his Senate candidacy as early as tomorrow. Mr. McCrory was elected Governor in 2012 with a 55-43% margin but would lose his attempt at re-election by just 10,263 votes from more than 4.7 million ballots cast, or less than a quarter of a percent.

Largely entangled with the infamous North Carolina bathroom bill that became a national story, the Governor could not steer himself clear of the controversy and fell to then-Attorney General Roy Cooper (D). Mr. McCrory had previously run for Governor in 2008, losing to incumbent Bev Perdue (D) by just three percentage points. Prior to running statewide, Mr. McCrory served 14 years as Charlotte’s Mayor.

Two-term State Representative Krystle Matthews (D-Ladson) yesterday announced that she will challenge South Carolina Sen. Tim Scott (R) next year and will do so with a goal of registering 150,000 new Democratic voters. Ms. Matthews’ is the first elected official to formally announce a challenge to the Palmetto State’s junior Republican Senator.

Prior to his Senate appointment, Mr. Scott was twice elected to the US House and served one term in the South Carolina House of Representatives from the same district that Ms. Matthews currently represents. Before holding these offices, Mr. Scott served for 14 years on the Charleston County Council.

With so much early Senate action, we can count on a hyperactive campaign cycle and one that is sure to involve many competitive contests. A total of 34 Senate seats are in-cycle for 2022, with Republicans defending 20 seats as compared to 14 for the Democrats.