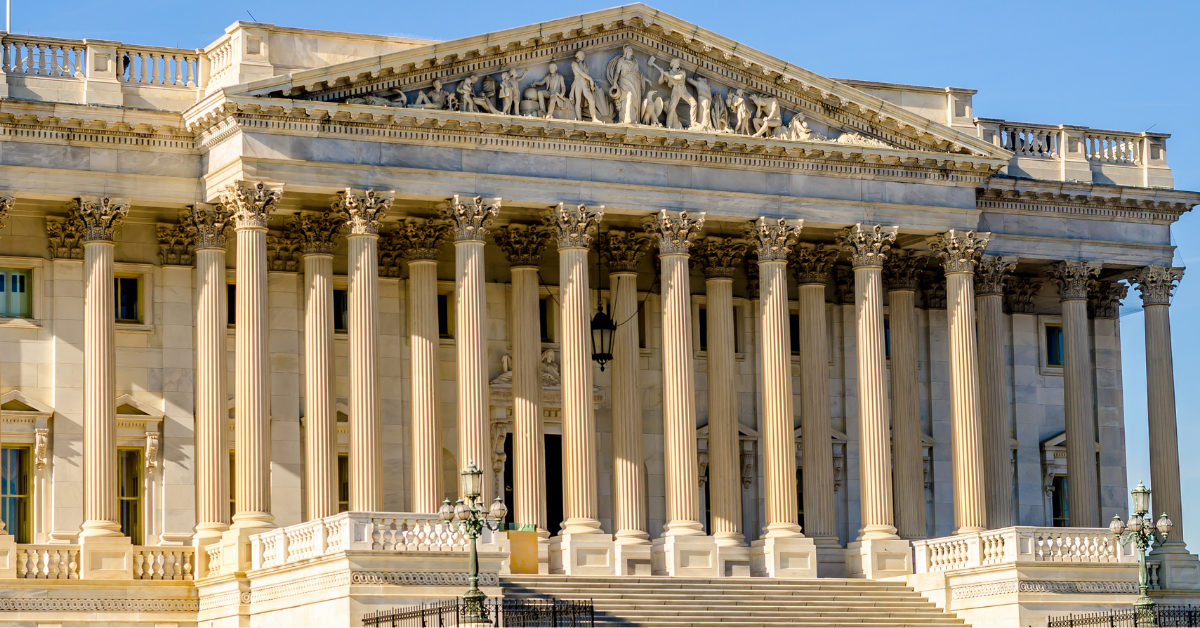 Former Ohio State Treasurer and 2012 US Senate candidate Josh Mandel (R), armed with over $4.3 million in his federal campaign account, announced last week that he will run for the state’s open Senate seat next year.

Two weeks ago, Rep. Tim Ryan (D-Warren/ Youngstown) stated that he will officially declare his own federal statewide candidacy in March.

It is clear that Mr. Mandel will not be the only major Republican to battle for the GOP nomination. It is likely, however, that he will begin the primary campaign with more money than any of his future competitors. The only other person holding as large a federal war chest who didn’t run for office in 2020 is former US Rep. Pat Tiberi (R), but he has already made public his intention not to enter next year’s open Senate race.

Ex-Congressman and 2018 US Senate nominee Jim Renacci (R) is another potential contender and confirms that he is considering the race. State Republican Party chair Jane Timken, who resigned her position earlier in the month, is also expected to become a candidate. State Sen. Matt Dolan (R-Chagrin Falls), whose district forms a virtual horseshoe around the city of Cleveland, is also contemplating launching a Senate campaign. Sen. Dolan, the chairman of the state Senate Finance Committee, is a part owner of the Cleveland Indians baseball club.

Josh Mandel was first elected to the Ohio House of Representatives in 2006 when he was 29 years of age. He then won the Treasurer’s post in 2010 and held it for eight years. He lost the 2012 Senate race to Sen. Sherrod Brown (D) by a 51-45% count but raised more than $18 million for his campaign. Mr. Mandel was planning to run again in 2018, but his wife’s serious health situation caused him to exit the race after announcing. The couple has since divorced.

In his two bids for State Treasurer, Mr. Mandel has registered 54 and 57% of the vote, winning his re-election effort in 2014 by just over 400,000 votes. When he left the Senate race in 2018, he had banked more than $3.6 million. Since then, the former Treasurer raised an additional $800,000 even though he wasn’t actively running for any office. The post-campaign receipts boosted his cash-on-hand to over $4.36 million.

In comparison, Rep. Stivers held $1.12 million in his congressional campaign account at the end of last year; Rep. Johnson had just under $859,000; Rep. Joyce reported almost $667,000; and Rep. Davidson possessed slightly under $405,000. Mr. Renacci ended the 2018 campaign with slightly over $22,000 in his account but with a reported debt of over $261,000. The former Congressman and successful businessman, who put more than $8 million of his own money into the 2018 Senate race, proved he is capable of self-financing.

The 2020 Senate election cycle will be one in which every race could determine the next Senate majority. With both parties holding 50 seats, every 2022 Senate race becomes of critical importance to the leadership on both sides of the partisan aisle.

On January 25th, Sen. Rob Portman (R) announced that he would not seek a third term, thus opening the Ohio seat for next year’s campaign. With Sen. Richard Shelby (R-AL) making public his intention to retire this week along with previous such announcements from Sens. Pat Toomey (R-PA) and Richard Burr (R-NC), the GOP looks to be protecting at least four open seats in the coming midterm election campaign.