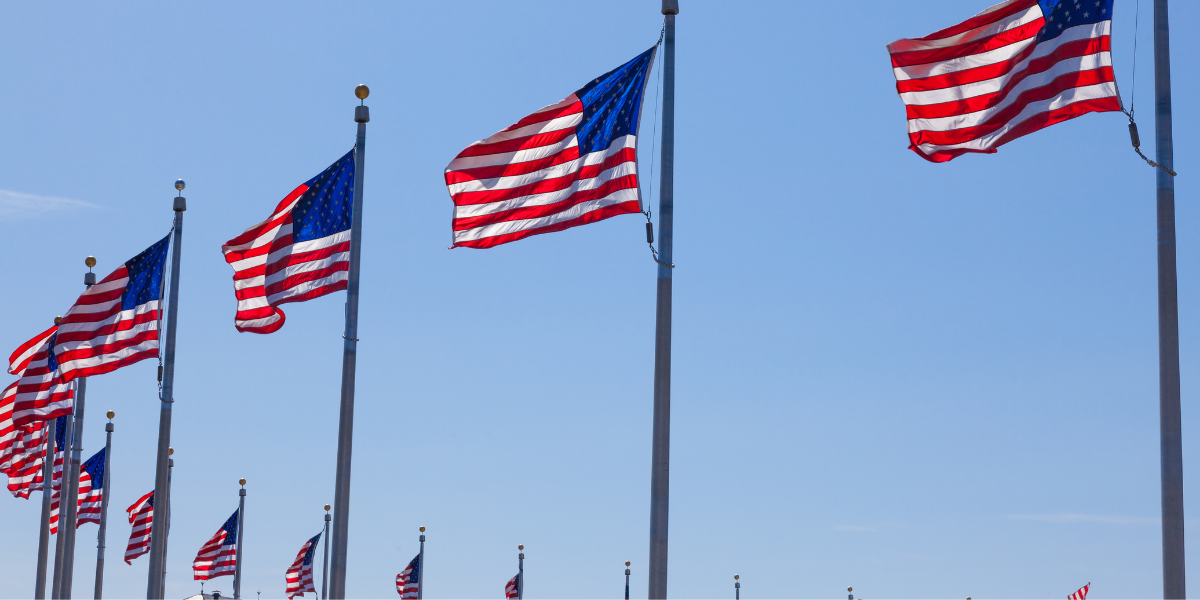 Mr. McAuliffe will face Republican Glenn Youngkin who was nominated in a May hybrid party convention, while Mr. Ciattarelli will challenge Garden State Gov. Phil Murphy (D) who seeks a second term.

Virginia, which is the only state that limits its Governors to one term, sees Mr. McAuliffe, also a former Democratic National Committee chairman, returning to the campaign trail after a break in service. He was Governor from 2013-2017, yielding to current Governor Ralph Northam (D) four years ago. In last night’s vote, Mr. McAuliffe captured 62.3% of the vote against four challengers including scandal tainted Lt. Gov. Justin Fairfax who attracted less than 18,000 votes (3.5%) and finished a poor fourth.

When compared to the 2017 Democratic primary, the 2021 cycle turnout lagged. Once the final votes are posted, it will be clear that Democratic participation was down approximately 10 percent from four years ago. This is largely because the Governor’s race was not particularly competitive. It has been a foregone conclusion for months that Mr. McAuliffe would easily capture the party nomination.

The Lt. Governor’s contest went to state Delegate Hala Ayala (D-Woodbridge) as she defeated fellow state Delegate Sam Rasoul (D-Roanoke) 39-25%, in a field comprised of six candidates. The Attorney General’s race was relatively close and showed weakness for incumbent Mark Herring as he defeated state Delegate Jay Jones (D-Norfolk), 56-43%, a poor showing for a two-term incumbent in his own party. The primary result suggests that Mr. Herring could find himself in a general election battle with GOP nominee Jason Miyares, a state Delegate from Virginia Beach.

Turnout was a story here, too, but in the opposite fashion. Once the final tallies are recorded, Republican participation will have improved as much as 25% over the party’s showing in 2017. In that primary, which also featured Mr. Ciattarelli but on the losing end to then-Lt. Gov. Kim Guadano, just over 243,000 Republicans voted. Last night, the aggregate vote number could reach 320,000 when late votes are added to the final tally.

The new Democratic nominees, Mr. McAuliffe in Virginia and New Jersey’s Gov. Murphy who was unopposed in his own primary, begin the general election cycle as favorites, but the potential looms for significant competition in each setting.

Mr. Youngkin, as a former international hedge fund CEO has the personal financial wherewithal to put forth a strong media campaign and will be a presence in the state before the campaign ends.

Mr. Ciattarelli had assumed the role of Republican nominee even during the primary as he centered his campaign attacks on Gov. Murphy while ignoring his Republican opponents. We can expect the new official GOP nominee to run an aggressive race and make Gov. Murphy’s COVID response record a major issue in the contest along with jobs and crime. Despite Gov. Murphy ordering draconian shut down measures during the COVID crisis, New Jersey continues to record the highest per capita pandemic-related death rate of any state in the nation.

Turning to the state legislatures, an interesting note occurred in Virginia. In this election, individuals were allowed to run simultaneously for more than one office.

It appears that five Delegates were denied re-nomination last night, and two of those five were also on the ballot for Governor and Lt. Governor. Therefore, not only did Delegates Lee Carter (D-Manassas) and Mark Levine (D-Alexandria) lose badly in their statewide efforts, but they were also both denied re-nomination for their seats in the state House, thus handing each man two losses on one election night.