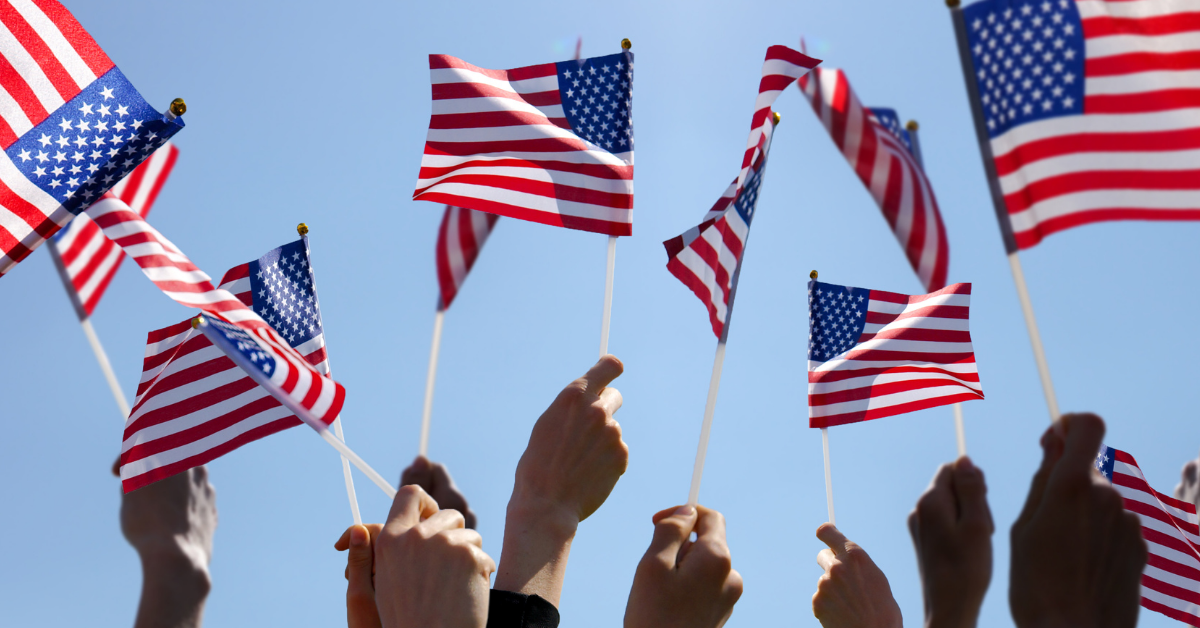 The 2020 Election is not quite over, but final, much anticipated results for outstanding races are slowly being called.

Though the North Carolina ballot reception period continued through Thursday, Democratic US Senate nominee Cal Cunningham, after leading in polling throughout most of the race, conceded late yesterday to Sen. Thom Tillis* (R).

The remaining votes are from people who requested absentee ballots that have yet to be returned. Estimates suggested approximately 116,500 could be returned but it became clear that not all of them would be sent. Each had to be postmarked on November 3rd and placed in the mail stream. With Sen. Tillis leading by exactly 95,000 votes and an estimated 30% of the absentee ballot requests going to Republican voters, it became obvious that there would not be enough available votes to turn the election Mr. Cunningham’s way.

The Tillis victory means that Republicans now control 49 Senate seats with only Alaska remaining until the two Georgia runoffs are held on January 5th. In Alaska, now with 69% of the vote reporting, Sen. Dan Sullivan* (R) leads Dr. Al Gross (I/D) by 52,995 votes or a 58.5 – 36.4% margin. The Alaska ballot reception period lasts through Friday, so we should see this race being called shortly, and almost assuredly for Sen. Sullivan.

In the House, we see several calls being made, some of which had been obvious for some time. Democratic Reps. Tom O’Halleran (D-AZ-1), Jimmy Gomez (D-CA-34), and Kim Schrier (D-WA-8), along with Republican Rep. Ken Calvert (R-CA-42) and open seat contender Jay Obernolte* (R-CA-8) were all declared official winners. All had been leading throughout the post-election period and it was just a matter of time before a declaration was made for each.

Two major competitive races were called Tuesday. In California, where the post-election counting is moving along at a brisker pace than in the past, Orange County Supervisor Michelle Steel (R) has defeated freshman Rep. Harley Rouda (D-Laguna Beach) in the 48th CD. The district, which contains most of the Orange County coastline and was in Republican hands for 30 years in the person of Rep. Dana Rohrabacher (R) before Mr. Rouda won the seat in 2018, returns to the GOP.

The 48th District congressional campaign was one of the more expensive in the country. Each candidate raised more than $5 million and the race attracted large independent expenditures supporting both candidates. With 390,474 votes being tabulated from a registered voter universe of just over 457,993 – so far, a huge turnout response of 85.3% - it became obvious that not enough votes remained to overcome Ms. Steel’s 7,792 vote advantage.

In Texas, as expected with her vote margin holding beyond 4,000 votes with just provisional ballots remaining, former Irving Mayor Beth Van Duyne* (R) was officially called a winner in the open 24th District, the seat that surrounds DFW Airport in the Dallas-Ft. Worth Metroplex.

Ms. Van Duyne defeats former local school board member Candace Valenzuela (D) in another expensive race where the candidates spent over $6 million but with the Democratic nominee raising one-third more money than the eventual winner. She will replace retiring Rep. Kenny Marchant (R-Coppell), who is leaving the House after serving eight terms. Prior to being elected to Congress, Mr. Marchant served for 18 years in the Texas House of Representatives.

The Steel victory in California moves the Republican gain total to a net six seats in the House at this point. Republicans have converted nine Democratic seats, while the latter party candidates have taken back three of their own. Two of the three come in North Carolina where a state Supreme Court ruling that changed the district boundaries for 2020 made it clear that two seats would flip from R to D. The only competitive congressional district that so far has gone from Republican to Democrat came in Georgia where former legislative staff director Carolyn Bourdeaux, reversing her 419 vote loss in 2018, converted the Atlanta suburban open seat for her party.