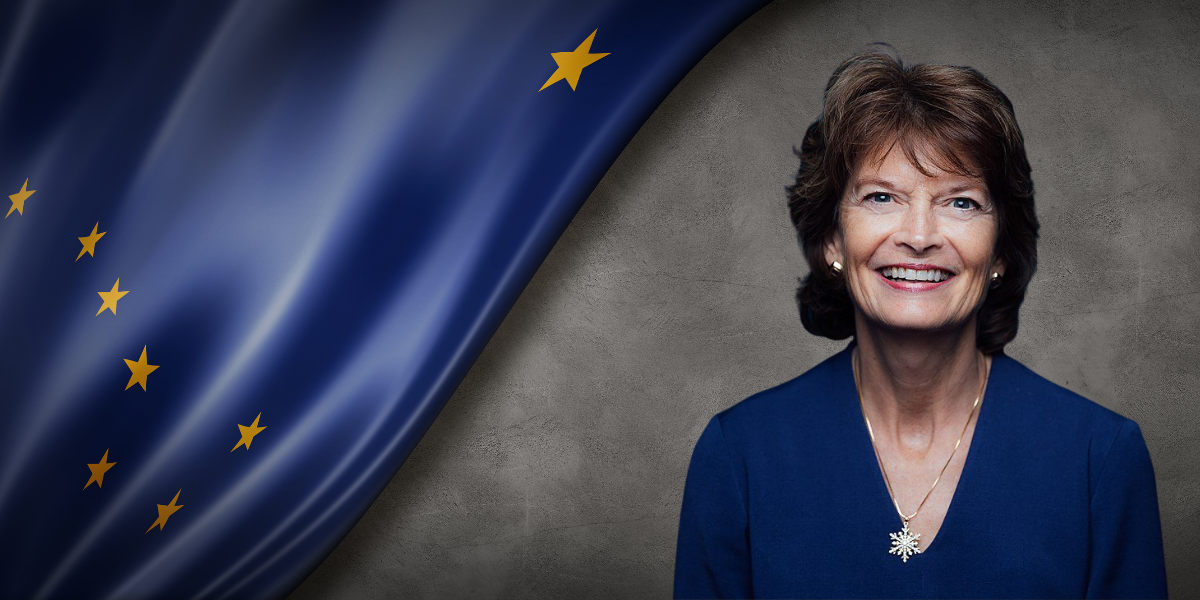 Change Research, polling for the 314 Action Fund, an organization committed to electing more scientists to public office, conducted a study of the Alaska electorate and found incumbent Sen. Murkowski, who is looking to win a fourth full term, (R) faring poorly.

In 2020, Alaska voters adopted a new ballot procedure initiative that changes the state’s nomination system into a unique “top four” jungle primary. This means the four candidates attracting the most votes in the initial election all advance into the general election.

With Sen. Murkowski having trouble within her own Republican Party, this system prevents her from again facing a closed partisan primary like the one she lost in 2010, since it is difficult to fathom she or any other incumbent failing to even place fourth in a primary election. In the year she lost re-nomination, Sen. Murkowski was able to quickly rebound and win as a write-in general election candidate.

The Change Research poll then explores what would happen in a 2022 Senate race under the new system. In the jungle primary ballot test, Ms. Tshibaka finishes first with 39%, as Dr. Gross follows with 25%. Sen. Murkowski would finish a poor third with just 19% preference, a full 20 percentage points behind her Republican counterpart, but enough to advance into the general election. The fourth place finisher, the Independence Party’s Mr. Howe (4%), would then see his first place ballots retrieved and these voters’ second choices added to the mix.

According to the general election projections, Sen. Murkowski would not finish in the top two through the multiple choice ranking method in the next round of counting. The final projected pairing actually sees Ms. Tshibaka defeating Dr. Gross, 54-46%.

The other serious Change Research finding related to Sen. Murkowski’s standing among the likely Republican voter segment. Here, the Senator rates a terrible 6:84% favorable to unfavorable. Her standing among the sampled Republicans largely accounts for her statewide 26:59% upside-down favorability index. Ironically, among Democrats, her ratio is 48:32% positive to negative.

The new voting system and Sen. Murkowski’s poor standing within the Alaska electorate suggests the 2022 campaign in the Last Frontier will be a race that will draw a great deal of national attention.

Though Sen. Murkowski appears weak and has a major uphill climb to win re-election, the new top four system may well allow the GOP to retain the seat even if their current incumbent were to fall.