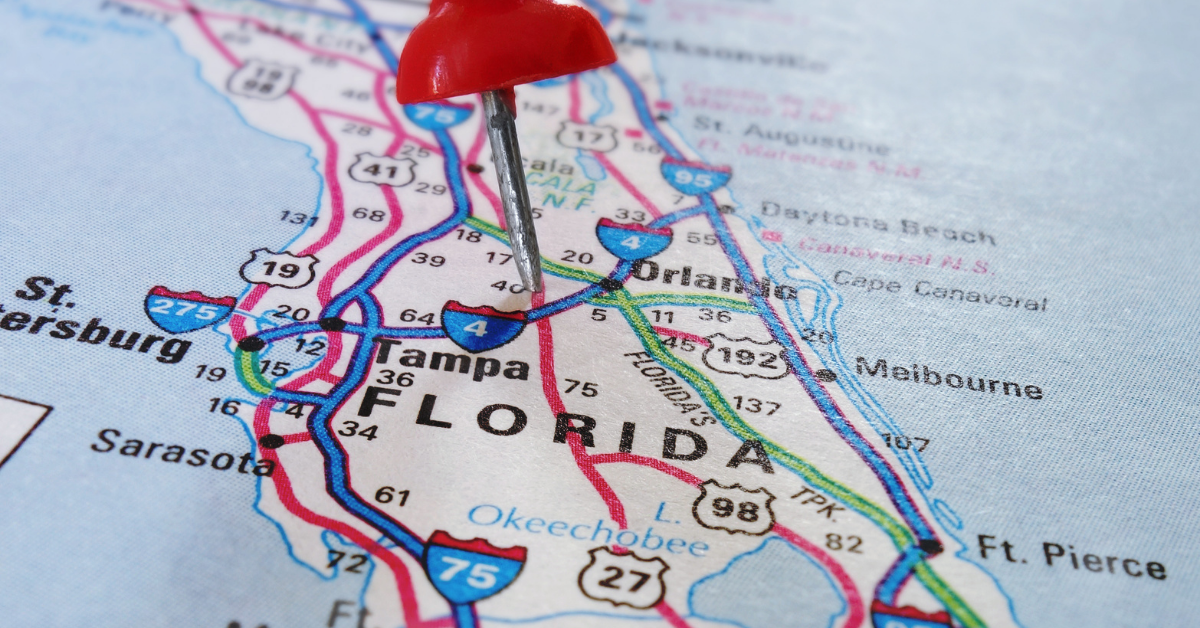 Though M-D did not test Sen. Rubio against another potential opponent, either Democratic or Republican, they did ask whether the respondents would vote to re-elect him.

The poll, conducted during the February 24-28 period, asked a sampling universe of 625 Florida registered voters a series of questions about Sen. Marco Rubio and President Joe Biden. The results identified areas of political strength and potential weakness for the Republican Senator and contrasted them with those for the new President.

Asking whether the respondents would vote to re-elect Sen. Rubio, by a margin of 46-40%, the sampling group participants said they would. Region, gender, age, ethnicity, and party registration segmented the respondent universe.

Comparing Sen. Rubio and President Biden’s numbers, the results were almost exactly opposite. From geographic regions, Sen. Rubio recorded positive numbers in north and central Florida, the Tampa Bay area, and southwest Florida. He was upside-down in the southeastern part of the state. For President Biden, his disapproval scores outpaced his approval ratings in all but southeast Florida.

In the race segment, it is not surprising that President Biden’s strongest group was blacks, where he scored an 86:9% favorability rating. Among whites, the President was upside-down, recording a 38:59% negative ratio. Again, unsurprisingly, Senator Rubio performed in the opposite manner. He posted a 51:39% approval ratio with whites and a negative 15:69% ratio with blacks.

Hispanics is one category where the two men performed similarly. President Biden held a 53:41% positive rating among Hispanics, while Sen. Rubio logged a 59:31% showing.

The partisan category is what one would expect, lopsided favorable ratings for Biden among Democrats and virtually the same spread for Rubio among Republicans. The key Independent category again broke in an opposite manner, positive for Rubio (53:35%) and negative for Bien (41:54%).

The Biden re-elect score, while the 46:40% score doesn’t look particularly impressive on the surface, is actually must better than a six-point spread would suggest. Most incumbents score in negative territory on the re-elect question, so anyone posting positive numbers is stronger than the face value totals would suggest.

Looking at the segmentation, we detect a similar pattern to the previous data. Geographically, Sen. Rubio scores in solid positive numbers throughout the state until coming to southeast Florida, ironically, his home region. There, he posts a 36:53% ratio that contrasts to a mirror average of 53:36% throughout the rest of Florida.

With Republicans having to defend 20 of the 34 in-cycle seats with as many as seven of their seats going to open status, the GOP needs a strong performance from Sen. Rubio in Florida and several other incumbents in other typically competitive states if they are to have any chance of re-claiming the majority in the next election.