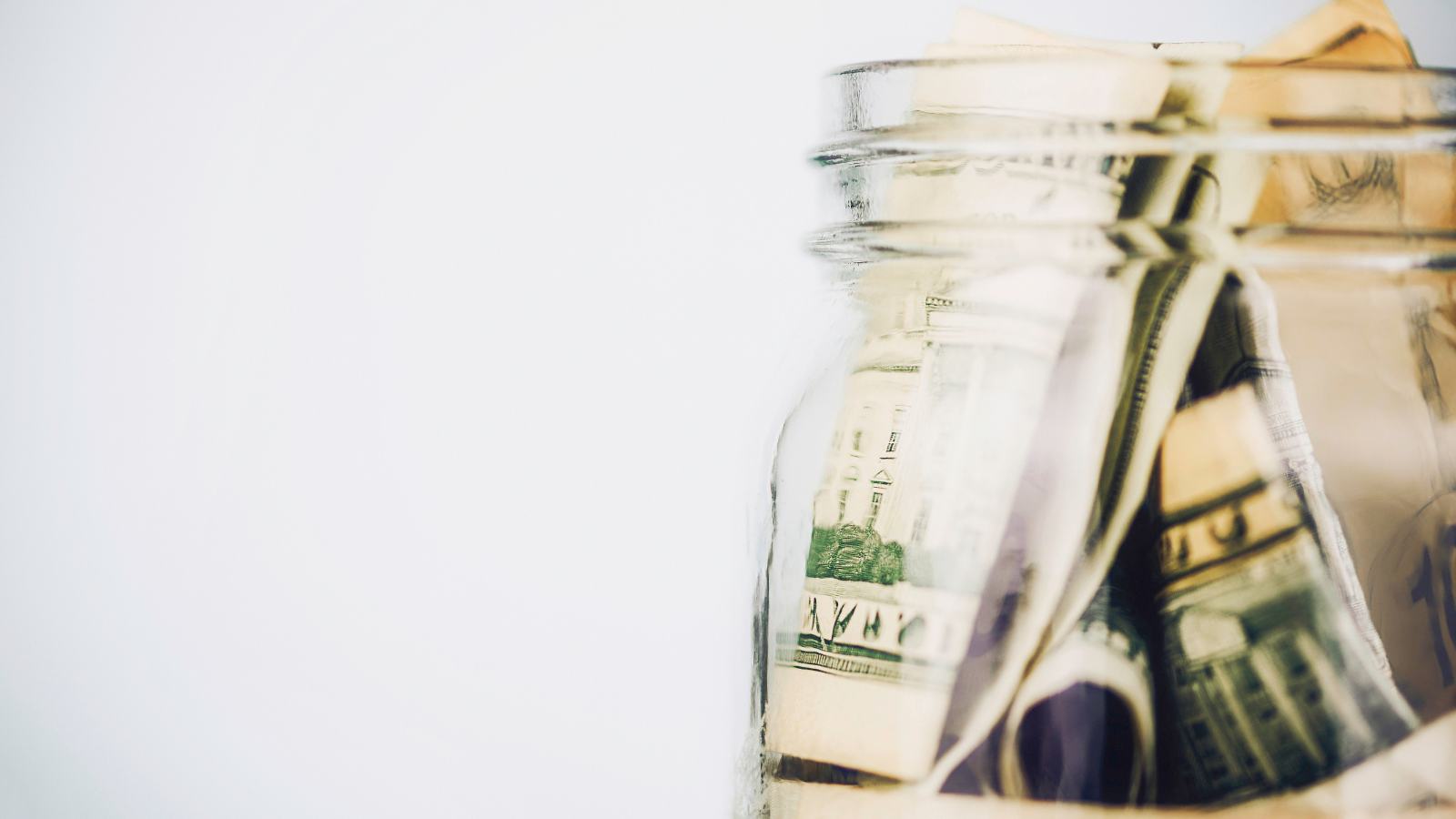 The second quarter Federal Election Commission financial disclosure reports are now public, and while it will take some time to comprehend the individual filings, we can look at the aggregate state data to begin drawing some early US House political situation conclusions.

The following is a list of the 80 office holders and candidates who exceeded $1 million+ in receipts since January 1, 2021, including 74 incumbents. A total of 45 are Democrats as compared to 35 Republicans. A brief explanation of why certain individuals have raised this much money is also included.

Reps. Katie Porter (D-Irvine) and Devin Nunes (R-Tulare) had their typically strong fundraising periods. Rep. Adam Schiff (D-Burbank) has the lowest population number of any district, and he sits in the middle of the San Fernando Valley. Both points make him vulnerable in redistricting from a state that is losing a congressional district. Joe Collins (R) is opposing Rep. Maxine Waters (D-Los Angeles). It is obvious from his large receipt total and small cash-on-hand figure that he is raising his money through direct mail prospecting, which is an expensive proposition.

Obviously, the western slope 3rd District race will be competitive and expensive.

Sheila Cherfilus-McCormick (D) is in the special election to replace the late Rep. Alcee Hastings (D-FL). Most of her money is self-contributed. Rep. Matt Gaetz (R-Ft. Walton Beach) may soon be facing legal charges, so much of his campaign treasury may be paying legal fees. Reps. Maria Elvira Salazar* (R-Miami) and Stephanie Murphy (D-Winter Park) look to be facing serious re-election opposition.

As we can see from the fundraising totals, Iowa could be the most competitive US House state in 2022 with three of the state’s four seats being top tier challenger races.

Rep. Ann Wagner (R-Ballwin) continues to raise large amounts of money suggesting that she still may become a US Senate candidate. The other potential Senate candidates in the House delegation did not show as strongly from a fundraising perspective.

Rep. Susie Lee (D-Las Vegas) is another of the many candidates facing uncertainty under a new congressional map. Nevada’s partisan breakdown also does not guarantee that both Ms. Lee and adjacent Rep. Steven Horsford (D-Las Vegas) will see their marginal districts adding the substantial numbers of Democrats that they both need.

Rep. Josh Gottheimer (D-Wycoff) is always among the top fundraisers, and the 2022 election cycle is obviously no exception. At the very least, both Reps. Andy Kim (D-Bordentown) and Tom Malinowski (D-Rocky Hill) will face stiff competition again in the coming election.

Freshman Rep. Madison Cawthorn (R-Hendersonville) is already drawing a number of Republican primary challengers. His high expenditures suggest that most of his financial receipts have come in the form of direct mail.

Redistricting will tell the story for most of these top fundraising Texas House members, though most will likely receive more favorable districts under a new map. State Rep. Jake Ellzey (R) is running in the 6th District special election that will be decided July 27th.

West Virginia is lost one of its three seats in reapportionment, and Rep. Alex Mooney (R-Charles Town), who sits between the other two current districts, is obviously preparing for strong competition in largely a new district configuration.

Rep. Liz Cheney* (R-Wilson/Jackson) is clearly preparing for a difficult August 2022 Republican primary. Wyoming features an open plurality primary system, which should help her defend against a large number of opponents.