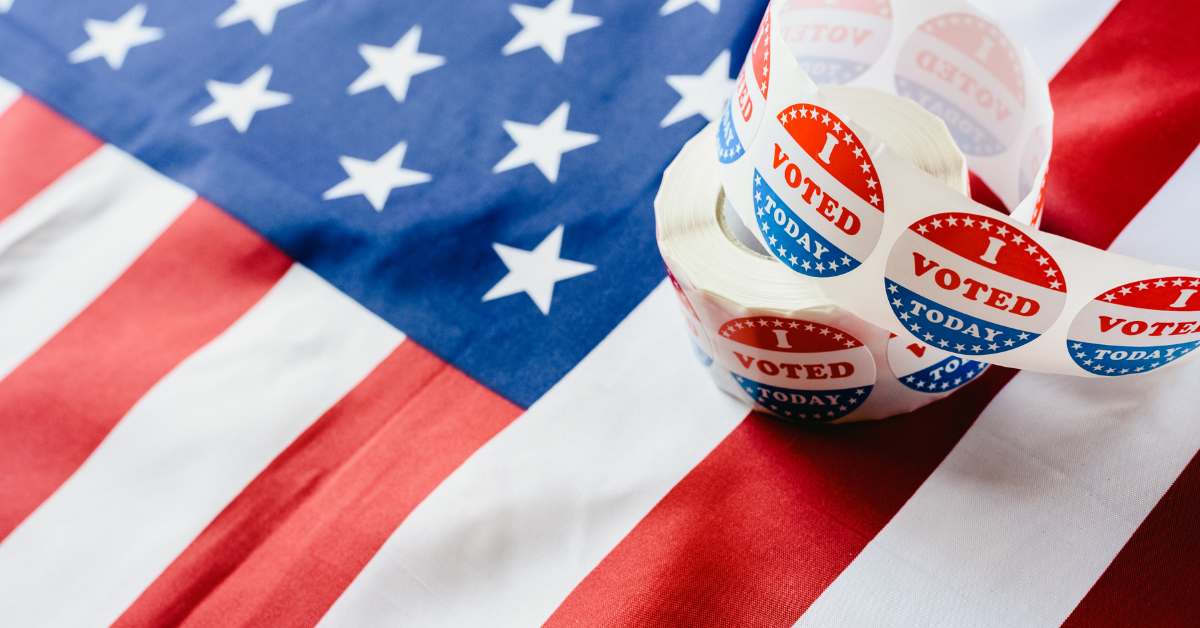 Though Rep-Elect Julia Letlow*’s (R) victory in Louisiana on March 20 completed one special congressional election, four others are still in-cycle and fresh ballot test data was just released from the Texas seat.

Next up on the schedule is the LA-2 double-Democratic runoff between state Senators Troy Carter (D-New Orleans) and Karen Carter Peterson (D-New Orleans) on April 24. On May 1, voters in Texas’ 6th District will go to the polls to begin the replacement process for the late Rep. Ron Wright (R-Arlington). Replacing Biden cabinet members and ex-Representatives Deb Haaland and Marcia Fudge will occur on June 1st and November 2nd, respectively, in New Mexico and Ohio.

Like in Louisiana, the Texas race features the late incumbent’s widow running but a new poll suggests that Susan Wright’s support is not as deep as Julia Letlow’s in neighboring Louisiana. On Saturday, Ms. Letlow, whose husband, Luke Letlow, passed away three weeks after he won the December 2020 runoff election, scored a landslide 65% outright victory over 11 opponents.

While the results found Ms. Wright leading the pack of 23 candidates, she reached only 18% support but that was nine percentage points better than her closest opponent, 2018 Democratic congressional nominee Jana Lynne Sanchez.

The results suggest that Ms. Wright has a clear lead, her advantage is by no means insurmountable and, at this point in the special election cycle, the data is certainly pointing to a pair of candidates advancing into a runoff election.

Under Texas special election procedure, the Governor does not schedule the secondary election until it is clear that the runoff is necessary, and the participants chosen. In this case, we won’t know the date of the next election after May 1st. It is presumed, however, that Gov. Greg Abbott (R) will schedule the runoff in mid to late July.

The 6th District is one of the Dallas-Ft. Worth Metroplex seats where the politics looks to be changing. During the days that former Rep. Joe Barton (R) represented the district – a 34-year period from 1985 through the beginning of 2019 – the seat was safely Republican.