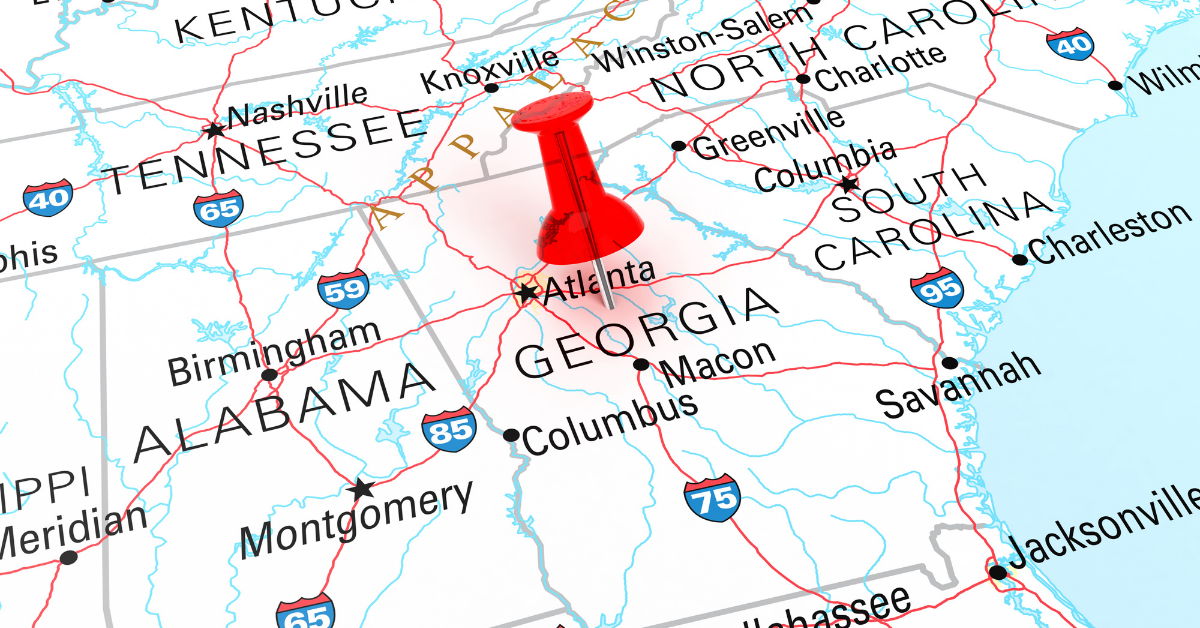 This week he filed a new 2022 US Senate campaign committee with the Federal Election Commission to explore his prospects against new Sen. Raphael Warnock (D), who will be standing for a full six-year term after winning the 2020 special election. Mr. Perdue says he will make a final decision about launching his candidacy next month.

One of the former Senator’s arguments to support a new campaign is that he “won” the November general election, which, he points out, drew a record high turnout. Using the term “won” might be a stretch because we obviously know that Georgia has a runoff system even for the general, which must be satisfied to actually win, but he did finish 88,098 votes ahead of Senator Ossoff in the first election from the 4,952,175 people who cast a ballot. This total, however, was only enough for 49.73% of the vote, a scant 0.27% from clinching the seat.

The January 5th runoff turned out differently, as these types of elections often do when an incumbent fails to achieve majority support in the first vote. That is, the second-place finisher frequently wins.

In January, now that the final votes are tabulated and certified, Ossoff produced a 54,944 vote edge from a participation factor of 4,484,902 voters, meaning 467,273 fewer individuals took part in the runoff election. This drop-off rate of only 9.4%, however, is the lowest ever for this type of a secondary electoral contest. The typical participation rate falls by at least one-third.

Therefore, Mr. Perdue’s argument that he “won” the record turnout election is less credible when understanding that the runoff had a small drop-off rate, and its turnout as part of the super-charged 2020 election cycle is well beyond a standard midterm participation factor.

Additionally, while a Perdue 2022 entry might dissuade other potential Republican nomination contenders such as former Sen. Kelly Loeffler, who campaigned closely with Perdue as part of their Republican team effort, it apparently isn’t yet stopping at least one other potential rival.

Ex-Rep. Doug Collins is sounding a different tune. On the John Fredericks syndicated radio program Mr. Collins was quoted as saying about running for the Senate, “I’ve been underestimated for many years. We’re sitting back and watching this develop. David [Perdue] must have felt the need to put out a statement … People know I’m still looking at it.”

The formation of a Democratic ticket featuring Sen. Warnock and Stacey Abrams for Governor would translate into a very high turnout among the state’s growing African American population. Such has already proved a critical underpinning in explaining the recent Democratic turnaround in the statewide elections and particularly the Atlanta suburban region. Therefore, Georgia is a very different political state than it was when Mr. Perdue was originally elected in 2014.

On the other hand, a Perdue candidacy would certainly give the Republicans a top-tier candidate and make Georgia perhaps the top GOP challenger opportunity in the country. With the Senate tied at 50-50, every seat is of critical importance so each eventual Georgia nominee will have an abundance of resources with which to fully complete, as was the case in 2020.

The big question is can Mr. Perdue, or any eventual Republican Senate nominee, re-activate their party’s political base in areas of strength. GOP runoff turnout did not equal the Democrats’ participation factor in their respective top political regions, which proved to be the difference in Ossoff turning a close loss into a close win.

An obstacle toward Republicans taking back this seat might not even relate to the Senate race itself. With Gov. Brian Kemp’s (R) approval ratings tanking largely due to the election security issue and the challenge threats that exist for him in a Republican primary, there is a chance the GOP comes out of the gubernatorial primary divided with a weakened nominee even if the incumbent prevails.

Such would certainly enhance Ms. Abrams general election chances – remember, she only lost in 2018 by 54,720 votes – so it won’t take much of a change for Democrats to witness a different gubernatorial outcome in 2022. Her winning would likely improve Sen. Warnock’s chances, as well.

In any event, a quickening 2022 Georgia campaign cycle appears inevitable, and Peach State voters can again expect to be the focus of prodigious political attention.