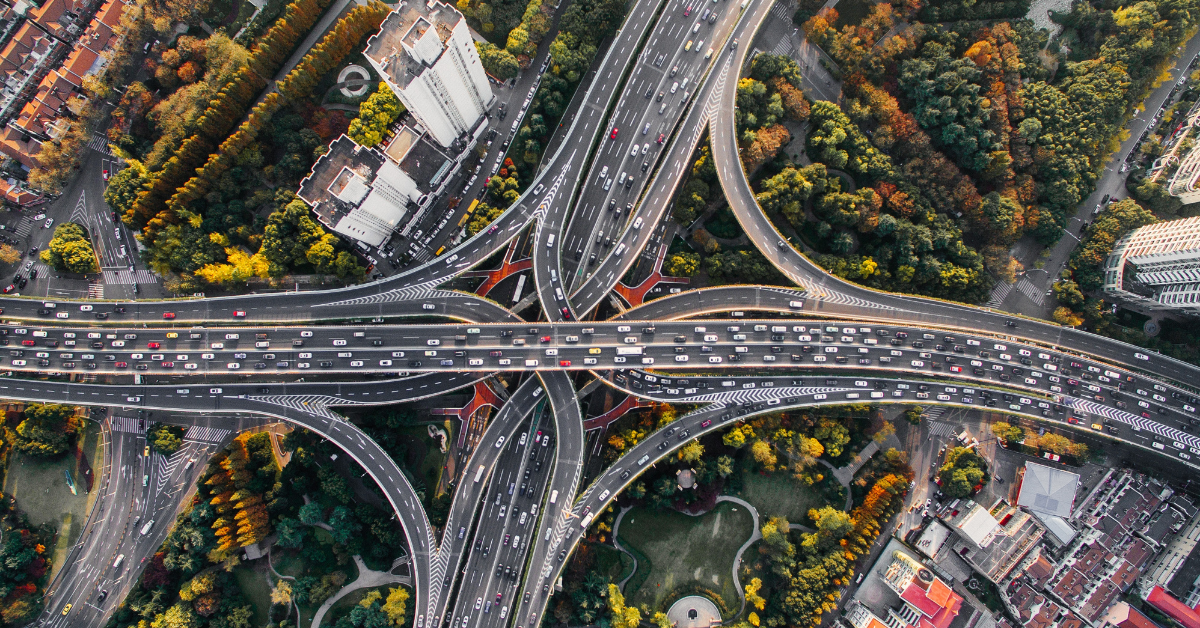 President Biden is expected to put forth his proposal for a multi-trillion investment in infrastructure on March 31.

The proposal is expected to include significant investments in a broad range of construction projects including roads, bridges, public transit, airports, drinking water and wastewater, schools, renewable energy, broadband and more. In addition to physical infrastructure, proposal is anticipated to include significant investments in “human infrastructure,” including but not limited to free community colleges, universal pre-kindergarten and paid family leave. AGC welcomes sorely-needed public and private construction investment that can generate long-term benefits for our economy, communities and national security. However, AGC remains concerned about the possibility of unpredictable and impracticable federal requirements being attached to those investments that, in turn, could significantly diminish its buying power and create barriers to full and open competition.