Visit the AGC Election Center to obtain information on how to vote early, confirm your voting location if you plan to vote in person, and view the candidates on your ballot. 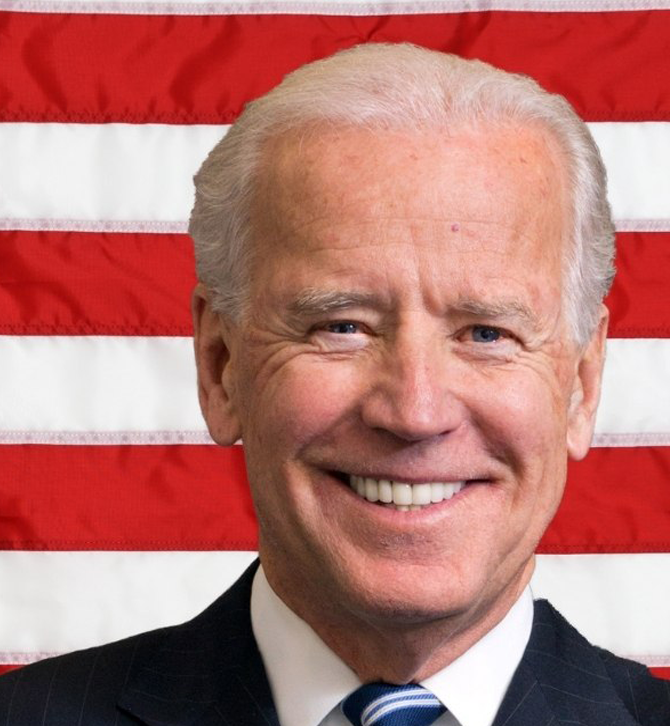 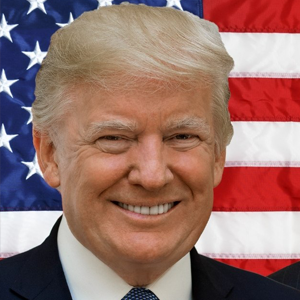 GET UPDATES FROM AGC