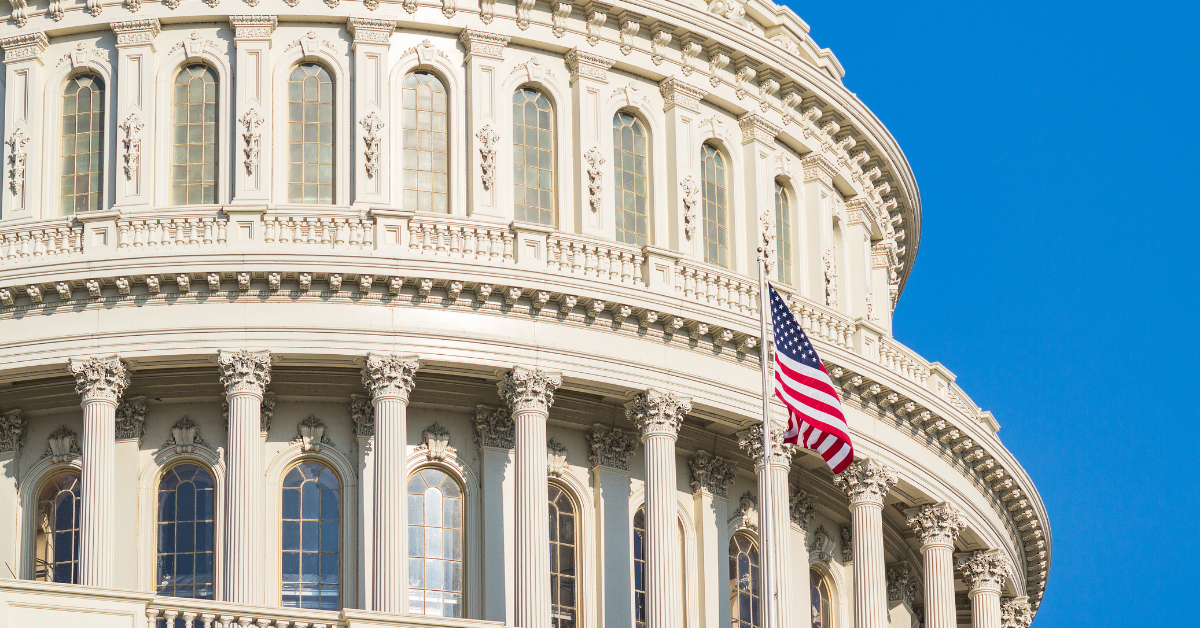 On February 4, the Protect the Right to Organize (PRO) Act was introduced in Congress and AGC released a statement after its introduction: New “PRO Act” Will Hurt Construction Workers, Undermine Their Privacy And Make It Hard For The Economy To Recover, Official Warns. The bill is the AFL-CIO’s ambitious attempt to overturn decades of federal policy. Despite its name, the PRO Act does much more than protect an employee’s right to organize and engage in collective bargaining. In fact, the PRO Act would expand the economic weapons available to unions at the bargaining table, at the workplace, and beyond. The proposed legislation also contains provisions that are of particular concern to union contractors and those concerns were discussed in detail in an AGC analysis last year. AGC is encouraging members to tell their members of Congress to oppose this anti-worker, anti-privacy, and anti-recovery legislation by following this link.