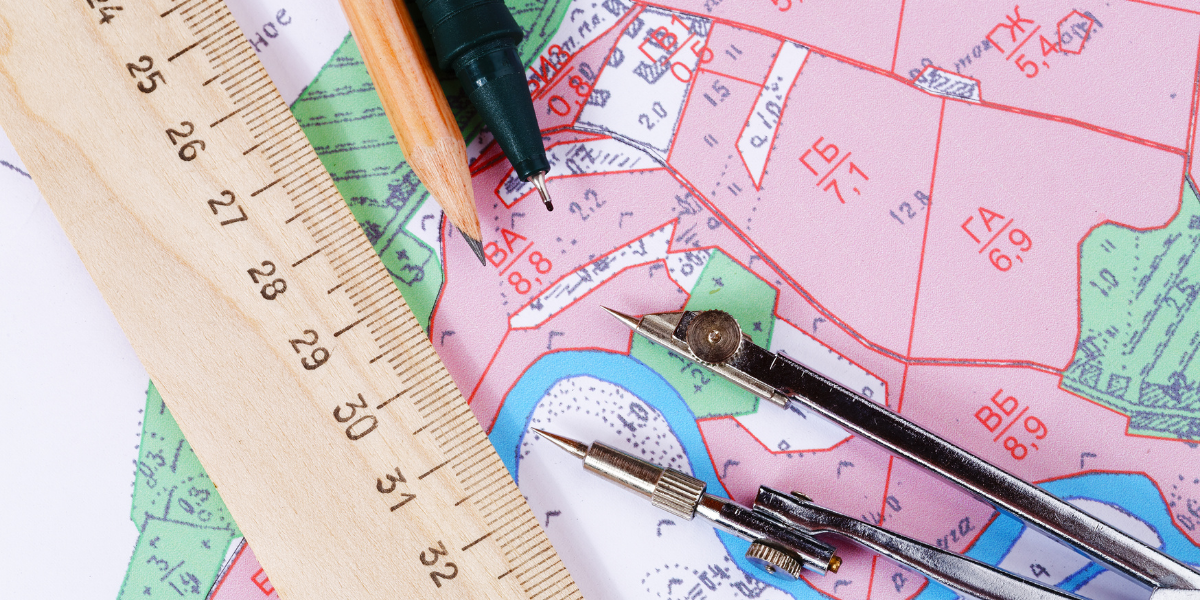 The Census Bureau announced just before the President’s Day holiday break that there will be yet another long delay in transmitting the census data to the states.

Without the new numbers, redistricting becomes unachievable. The new target date is September 30th, postponed from their first postponement date of July 30th. At this point, the postponed apportionment release date remains April 30th, long after the statutory deadline of January 1st. Apportionment is the first critical step in the redistricting process since this informs the states how many congressional seats they will be awarded for the current decade.

The late September target, and there’s no guarantee even this date will be met, will make it difficult for many states to finish their redistricting on time, and could force the process into the courts if state legislatures are unable to convene or meet a legislative calendar in terms of allowing public input. Even now, at least several states will have to enact emergency legislation to change deadlines to avoid violating pre-existing legal redistricting deadlines.

Another problem could be lawsuits filed against the eventual apportionment. Apparently, the principal problem for the delays is exactly which people to count and where they are placed. College students, for example, are typically counted at the university campus on which they reside. Now, however, so many are not attending in person classes. Therefore, arguments are ongoing as to where this group should be counted, either at school or back at their primary residence.

Additionally, one of President Biden’s new executive orders reversed Trump Administration policies about whether or not to count non-citizens. This change of direction has also created further delays.

Based upon these controversies, and others, it is probable that at least one potential losing state – apparently Alabama is on the cusp of losing a seat but may not depending upon the counting criteria – could sue over the apportionment conclusion meaning even further delays as various potential lawsuits wind their way through the judicial process toward final determination. All of this could conceivably mean redistricting is postponed until the 2024 election cycle.

States having early primaries, March of 2022 for Texas, Illinois, North Carolina, and California, for example, are already running up against time constraints and will certainly have to postpone December candidate filing deadlines and very possibly their early primaries. States such as Alabama, Georgia, Indiana, Kentucky, Nebraska, Ohio, Oregon, Pennsylvania, and West Virginia that have May primaries, could also find themselves quickly running into scheduling problems.

Redistricting will obviously affect all multi-district congressional states, but most particularly those that are gaining or losing seats. At least ten districts are expected to change states in reapportionment.

The Brennan Center for Justice recently released their study describing how each state will be affected by the redistricting delays. First, we look at those states that are gaining seats. Following, we look at those that will probably lose districts.

The biennial legislative session will end long before the state will receive its census data. The Governor, however, has the power to call special sessions, so the legislature still would have the ability to pass new maps. The Legislative Redistricting Board, comprised of Texas’ statewide elected officials, has jurisdiction if the legislature fails to act, but congressional lines are not included in this panel’s purview.

The state has a March 1, 2022 primary date, but that could be postponed if no new map is completed after the national apportionment is released and census data transmitted.

Florida’s late primary, August 23, 2022 in this instance, gives the legislature and Governor time to pass new maps even with late-arriving data. Their redistricting deadline is March 12, 2022 to enact redistricting plans for the state legislature. There is no stated deadline to approve a congressional map.

Arizona has a redistricting commission comprised of two Democrats, two Republicans, and one Independent the latter of whom automatically becomes the panel’s chair.

The commissioners have already been selected meaning the process can move quickly once they receive the necessary census data, but they must schedule a 30-day public comment period when draft maps are released. The next Arizona primary is August 2, 2022.

Colorado now has a redistricting commission comprised of twelve members, six of whom have been chosen. A special judicial panel selected two Democrats, two Republicans, and two Unaffiliated voters. The judges will then select six more, chosen from a group of applicants put forth by the legislative leaders in both chambers.

The judicial panel will select two more Republicans and Democrats from the legislative pool, one from each of the four state House and Senate leaders’ nominees, and two more from the remaining Unaffiliated pool. Separate commissions, using the same selection formulas, are empaneled for the congressional and state legislative districts.

The commissions have 45 days after receiving the census data to release their map drafts for public comment. The next Colorado statewide primary is June 28, 2022.

It appears Montana may reacquire the second congressional district they lost in the 1990 census. This is another state that has a redistricting commission, but it has not been needed for congressional redistricting since the state was in at-large status for the last two census periods.

The commission will have 90 days to adopt a map after receiving their census data. Since only two districts would be involved, this should be a relatively simple process.

The Tar Heel State barely missed gaining a seat in the 2010 census cycle and are sure to get a 14th seat this time.

The state legislature has the redistricting pen with the Governor having no veto power over the eventual new maps. Time will be an issue here as the state now has a March 8, 2022 scheduled primary moving from their traditional May voting calendar.

The legislature and Governor have control of redistricting, and their May 17, 2022 primary date could make things tight from a timing perspective. If the legislature fails to complete their responsibility, the Secretary of State then assumes redistricting authority.

It appears that Alabama is on the cusp of losing a seat depending upon who is counted and where they reside. This specifically refers to college students and non-citizens. President Biden’s executive order countermanding President Trump’s directive not to count non-citizens may have an effect upon Alabama’s status. Officials there may sue over the apportionment if, in the final count, the state loses one of their seven districts.

It is likely that Alabama redistricting will be pushed into 2022 irrespective of the apportionment decision because the legislature will be out of session when the data is finally delivered. The state’s May 24th primary could conceivably be postponed.

For the first time in history, California is likely to lose a seat in apportionment. The 2010 apportionment cycle was the first in which the state did not gain representation. In the 1980 census, for example, California gained seven seats.

The Golden State has a redistricting commission, but the data postponement may force the process into a secondary mode since the redistricting completion deadline is August 15th. Unless the deadlines are changed, the state Supreme Court will appoint a special master to draw the map. California’s March 8, 2022 primary may have to be postponed, and almost assuredly their December 10th candidate filing deadline will have to move.

The state legislature has the redistricting pen, but Illinois also has a backup commission empowered in case the regular process is not completed. A March 15, 2022 primary and certainly a November 29th candidate filing deadline, however, could and will face postponement.

With an April 1, 2022 candidate filing deadline and an August 2nd state primary, the Michigan system should have time to complete the redistricting process without changing their election cycle calendar.

Under the current circumstances, it appears the deadline for the legislature to complete Minnesota redistricting will be February 15, 2022. If so, the state’s May 31st candidate filing deadline and August 9th primary should remain intact.

The New York candidate filing deadline is preliminarily set for April 7, 2022 with the state primary on June 28th.

The Ohio situation is one of the more complex. Unless changed, the legislative redistricting deadlines will not be met under what the Census Bureau representatives are saying about data delivery. In that event, a standing redistricting commission subsequently takes over the process. A map must pass the legislature with 3/5 vote or have a bipartisan majority from a commission. If the commission cannot meet an October 31, 2021 deadline for completing their work, then the legislature re-assumes control.

The preliminary Ohio candidate filing deadline is February 2, 2022 for a May 3rd state primary election.

The legislature has no specific deadline to complete redistricting, but it is a near certainty that the process will end with the state Supreme Court. If the Republican legislature passes a map, Gov. Tom Wolf (D) is a lock to veto the plan knowing that it will automatically then be transferred to the Democratic-controlled state Supreme Court.

The preliminary candidate filing deadline is March 8, 2022 for the May 17th midterm primary election.

With the state likely to lose one of its two seats, congressional redistricting will not be an issue. Deadlines won’t matter here since the state will assume at-large congressional district status.

Republicans are in control of the redistricting process, but that won’t stop the party from losing one of its three seats. There is no specific statutory redistricting deadline, but the preliminary candidate filing deadline is currently set for January 29, 2022.

With the legislature set to convene on January 12th, it is likely that either the candidate filing deadline will have to be postponed, or redistricting handled in an early special session. The West Virginia primary is scheduled for May 10th.