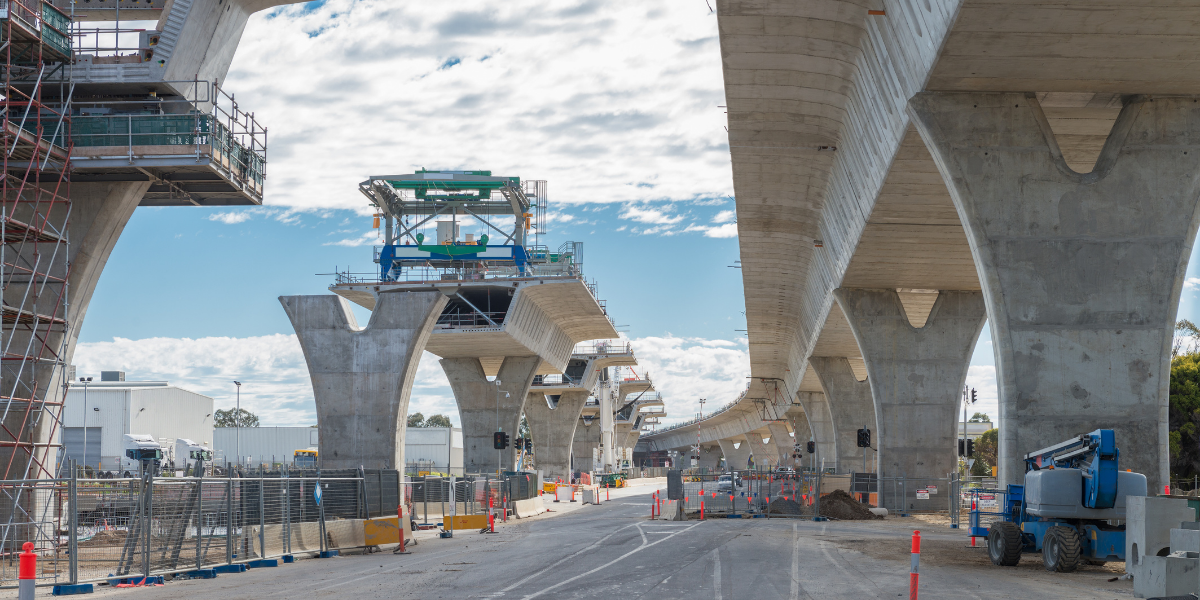 West Virginia Senator Shelley Moore Capito and others in a Republican working group have stated that such a proposal would be in the range of $600 to $800 billion, more targeted in scope— focusing on traditional infrastructure such as roads, bridges, ports, airports, broadband, and water infrastructure— and would be funded by unspecified user fees. AGC will continue to monitor Congressional activity on infrastructure and surface transportation reauthorization negotiations.