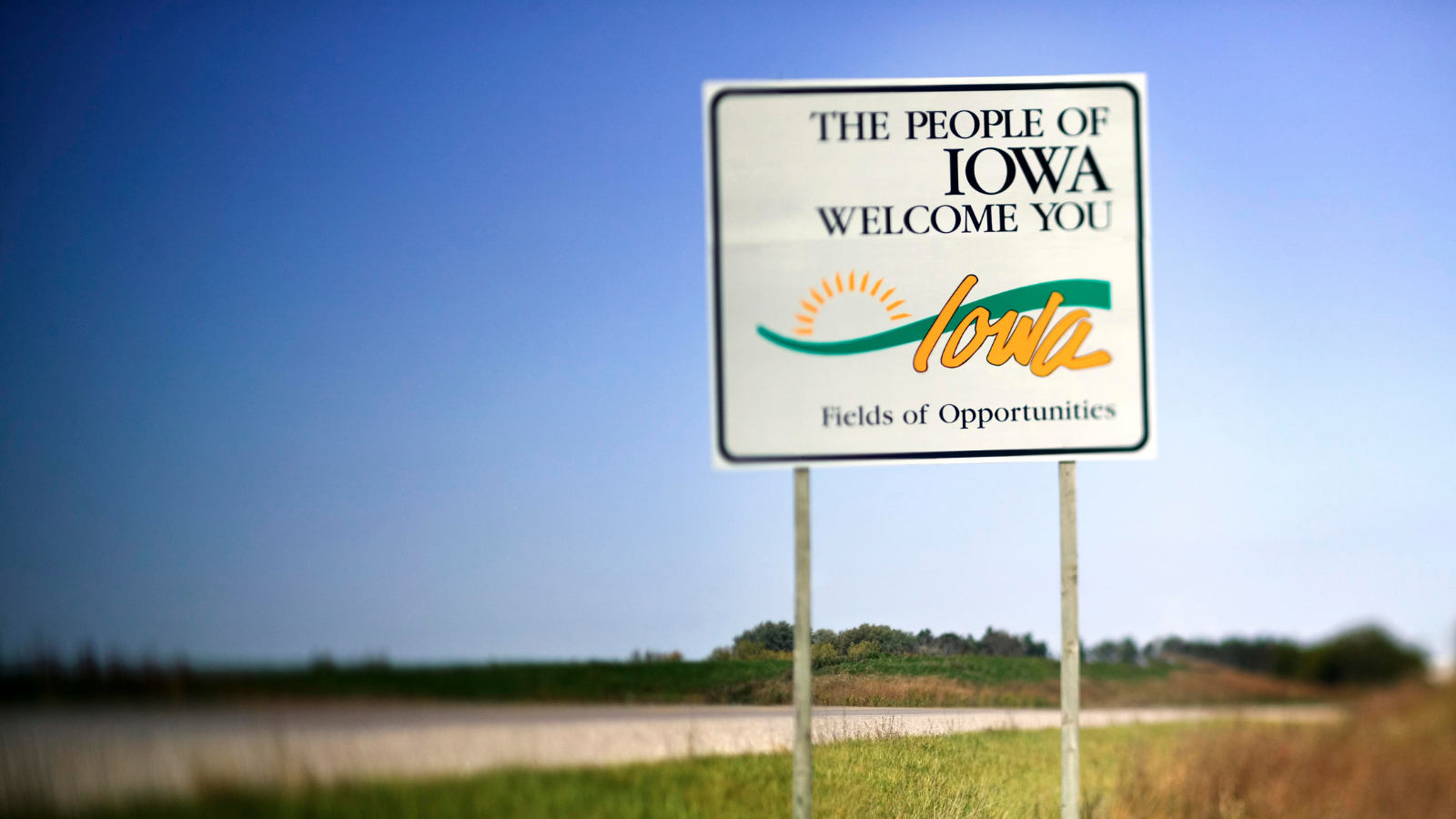 Saying he “…has a lot more to do for Iowa,” seven-term Senator Chuck Grassley (R) on Friday announced that he will run for an eighth term next year.

Recently, the Senator said he would make his decision about launching a 2022 campaign on or before November 1.

Sen. Grassley was one of three Republican incumbents who have not declared their re-election intentions. Sens. Ron Johnson (R-WI) and John Thune (R-SD) both say they will announce their decisions later in the Autumn. All 14 in-cycle Democrats are on an active re-election track.

Sen. Grassley is already the longest-serving Iowa US Senator, originally elected on the same night when Ronald Reagan won the Presidency in 1980. He has been an elected official since winning his first term in the state House of Representatives back in 1958. Should he win the coming election and complete his next term, he will have served 70 consecutive years as a public official, counting his time in the state legislature, US House and Senate.

It appears the Senator is in strong political shape for the coming campaign. At this point, he faces only state Sen. Jim Carlin (R-Sioux City) in the Republican primary.

When he entered the race, it was speculated that Mr. Carlin was attempting to get a head start on an open Republican primary in anticipation that the 88 year old Senator would announce his retirement. He indicated that he planned to stay in the race regardless of Senator Grassley’s intentions, but now that the incumbent’s campaign is official we will see if Mr. Carlin continues in his long shot statewide effort.

The leading Democrat is former Congresswoman Abby Finkenauer. She served two terms in the state House of Representatives, and then defeated incumbent US Rep. Rod Blum (R) in the 2018 election. She would subsequently lose her first re-election bid to current Congresswoman Ashley Hinson* (R-Marion/Cedar Rapids). Now, like so many others who have recently lost elections, Ms. Finkenauer is attempting to run for a higher office.

Also in the Democratic primary is retired Navy Admiral Mike Franken, who failed to win the Senate nomination in 2020. He lost 48-25% to real estate executive Theresa Greenfield in that year’s Democratic primary. Ms. Greenfield would then lose the general election to Sen. Joni Ernst (R) on a 52-45% count after leading in polling through most of the election cycle.

Iowa has always been a competitive state, and continues to be so today though it is leaning more Republican than in past years. The GOP holds both US Senate seats, the Governorship, three of six state constitutional offices, three of four US House seats, and maintains majorities in both houses of the legislature.

Former President Donald Trump carried the Hawkeye State in both of his elections by margins that far exceeded polling projections. Though the Republicans are enjoying success at the ballot box, their victory margins are typically thin meaning the state remains politically competitive.

Sen. Grassley’s electoral record has been impressive. After defeating incumbent Sen. John Culver (D) 53-45% in 1980, he has averaged 66.5% of the vote in six re-election bids. The Senator’s closest re-election campaign ended in a 60-36% victory. This occurred in the 2016 cycle and still translated into a 376,547 landslide margin vote.

In terms of campaign resources as the candidates turn toward the election year, Sen. Grassley possessed over $2.5 million in his political committee account at the June 30th financial disclosure deadline. Sen. Carlin held only $8,639 through the same period.

Ms. Finkenauer filed as a candidate on July 22nd, so her first financial report will be due at the end of this month. In her failed 2020 re-election bid, she raised and spent over $5.9 million, ending with just over $55,000 cash-on-hand. A proven strong fundraiser, Ms. Finkenauer is well positioned to run a competitive campaign in 2022, though she begins as the underdog to the state’s most venerable politician.